The Smithsonian Institute’s National Museum of African American History and Culture (NMAAHC) is redefining how the public interacts with artifacts from the past with a new 3-D installation, just in time for Black History Month.

Museums across the country have always been tasked with how to present vast historical objects to the world that are often too fragile to be handled by the public. Starting in February, visitors to the NMAAHC will have the opportunity to interact with rare Black history items in the ultimate virtual experience. 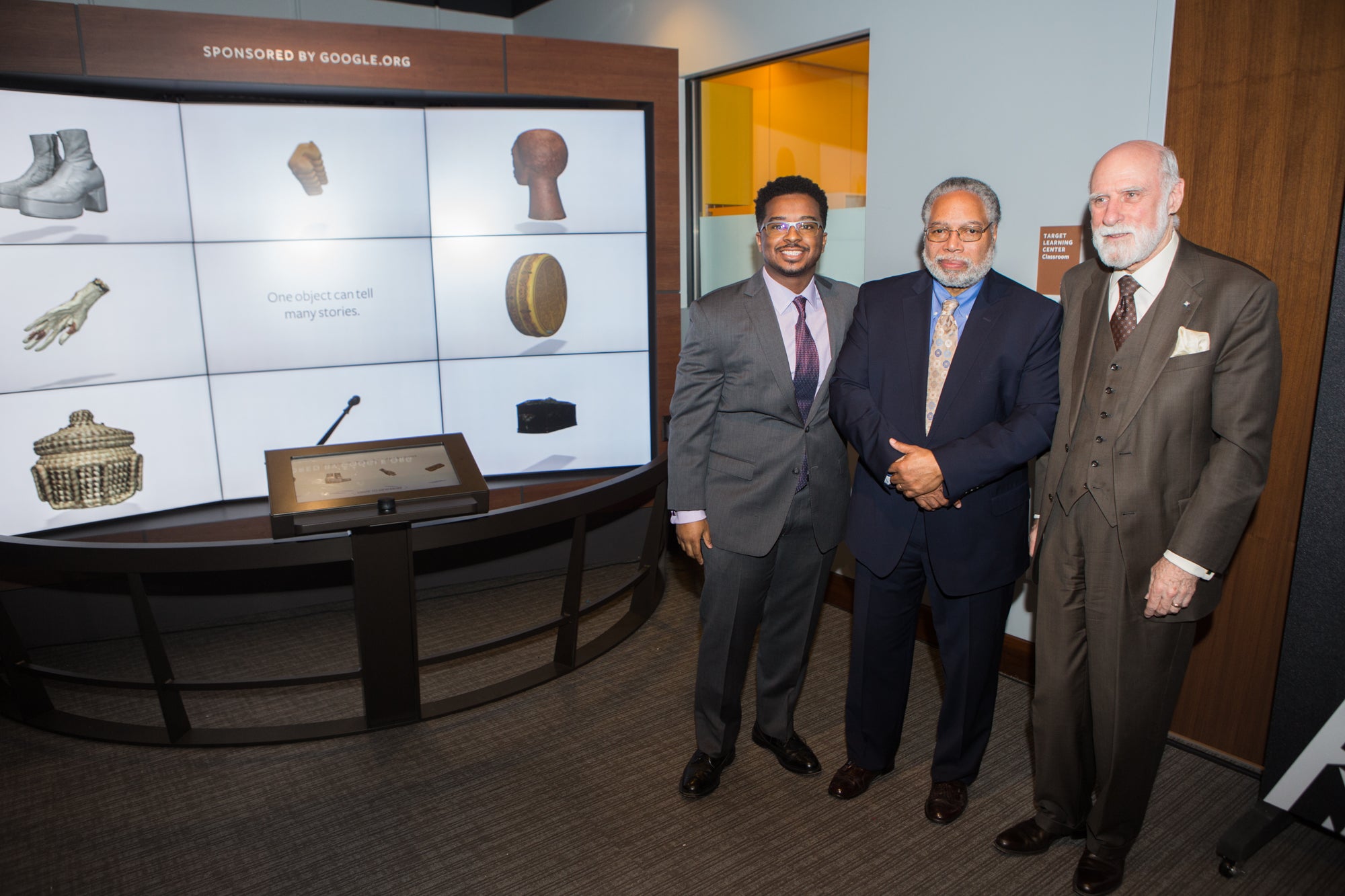 This 3-D installation, constructed by a volunteer team of engineers at Google as part of Google.org’s effort to expand access to historical artifacts throughout the nation, will feature items like a tin of Madame C.J Walker’s wonderful hair grower, three-inch platform boots that were once worn on Broadway and a cast of the left-hand of a piano player.

“I’m so proud to have been part of this effort to tell our people’s stories,” said Bria Sullivan, a software engineer at Google, who worked on the extensive project in her free time. “This is has been one of the most rewarding experiences of my life.”

Google.org initially donated $1 million to the NMAAHC in 2016. This latest undertaking adds to Google’s efforts to encourage diversity, and expand the arts and culture.

Late last year, the technology giant announced a $1 million grant to The Hidden Genius Project, an Oakland-based group that mentors Black boys and aims to shift perceptions of computer scientists. In a statement Google.org Principal Justin Steele, Steele said the “funds will help the organization grow into new cities, train more staff, and expand their work to inspire more young people to pursue careers at the intersection of tech and their passions.”