GQ’s annual ‘Men of the Year’ Awards may be dedicated to the fellas, but when it comes to the actual red carpet event, the ladies reign supreme.

Such was the case on September 6 when a bevy of Black beauties stepped out for the London-set party and shut down the scene in head-to-toe, fashion forward looks. Among the standout attendees was Selah Marley, who is already a model to watch at the tender age of 18. 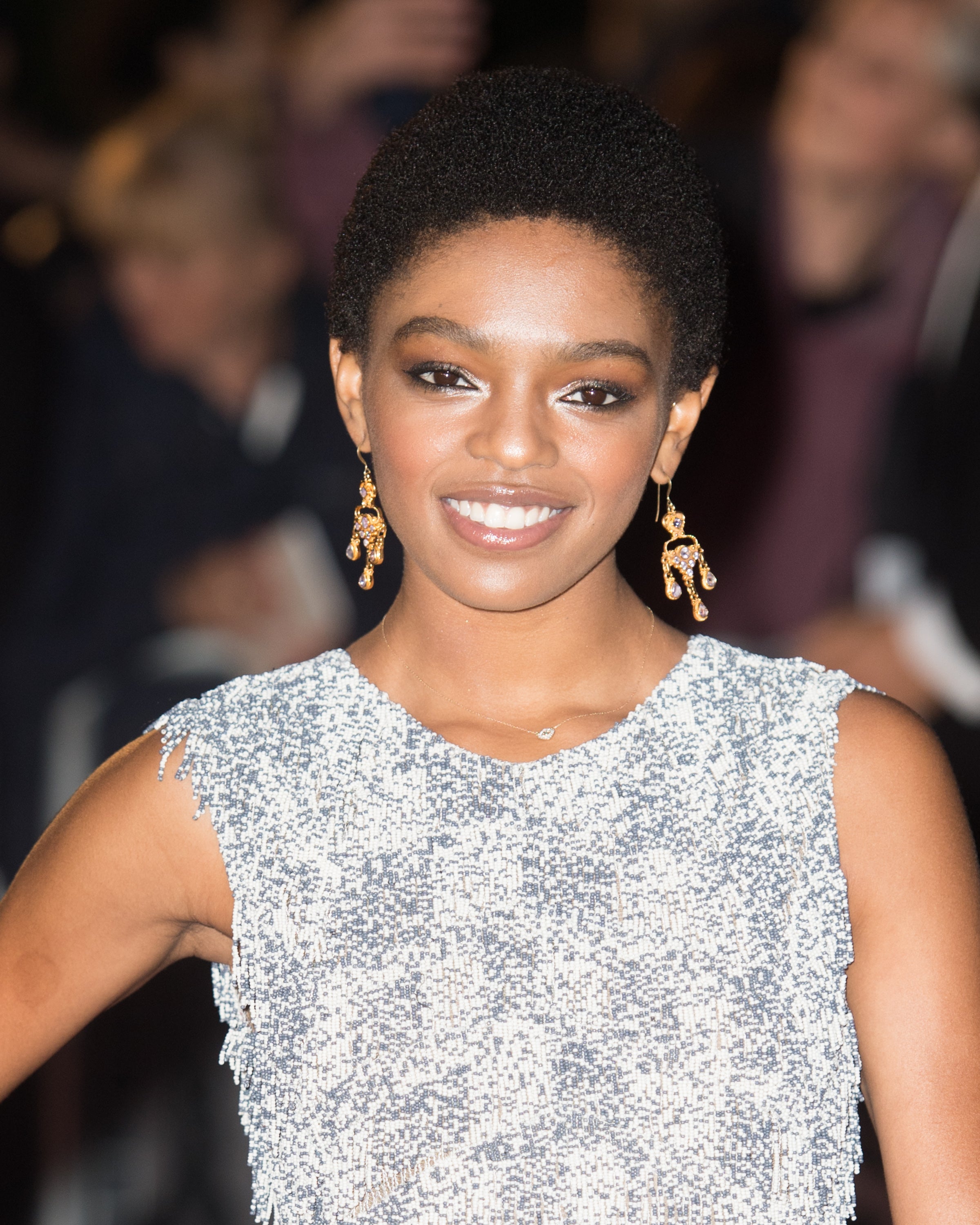 See natural hair in all its glory on the red carpet never gets old. See who else showed up and showed out below.

The Canadian model draped her long, Old Hollywood-esque waves over one side of her face.

The British rapper looked dapper and handsome in specs on the red carpet.

The model’s buzz cut and dewy skin popped per usual.

The British rapper, who earned the “Solo Artist of the Year” award, looked cool, calm and handsome while walking the red carpet.

The English soccer player is officially our new bearded bae.

The eccentric performer brought his eccentric vibes to the star-studded red carpet.

The top model was opted for lengthy locks and glowy makeup.