The 28-year-old actress looked red hot in a form fitting, Oscar de la Renta jumpsuit, paired with Tiffany jewels and a pair of silver strappy heels. Her fashion is undeniably on point, but per usual, we’re gawking over her hair and makeup look, too. 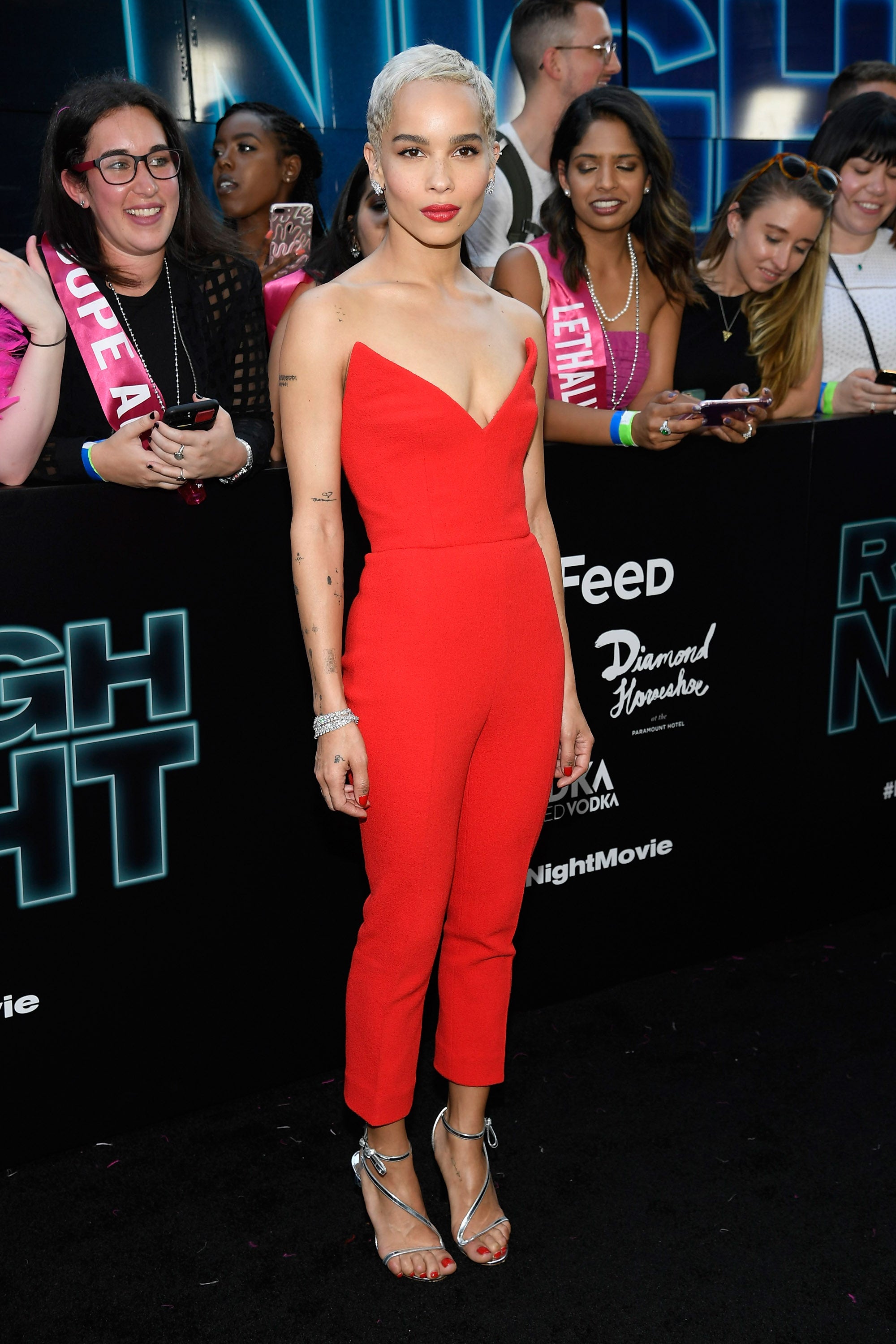 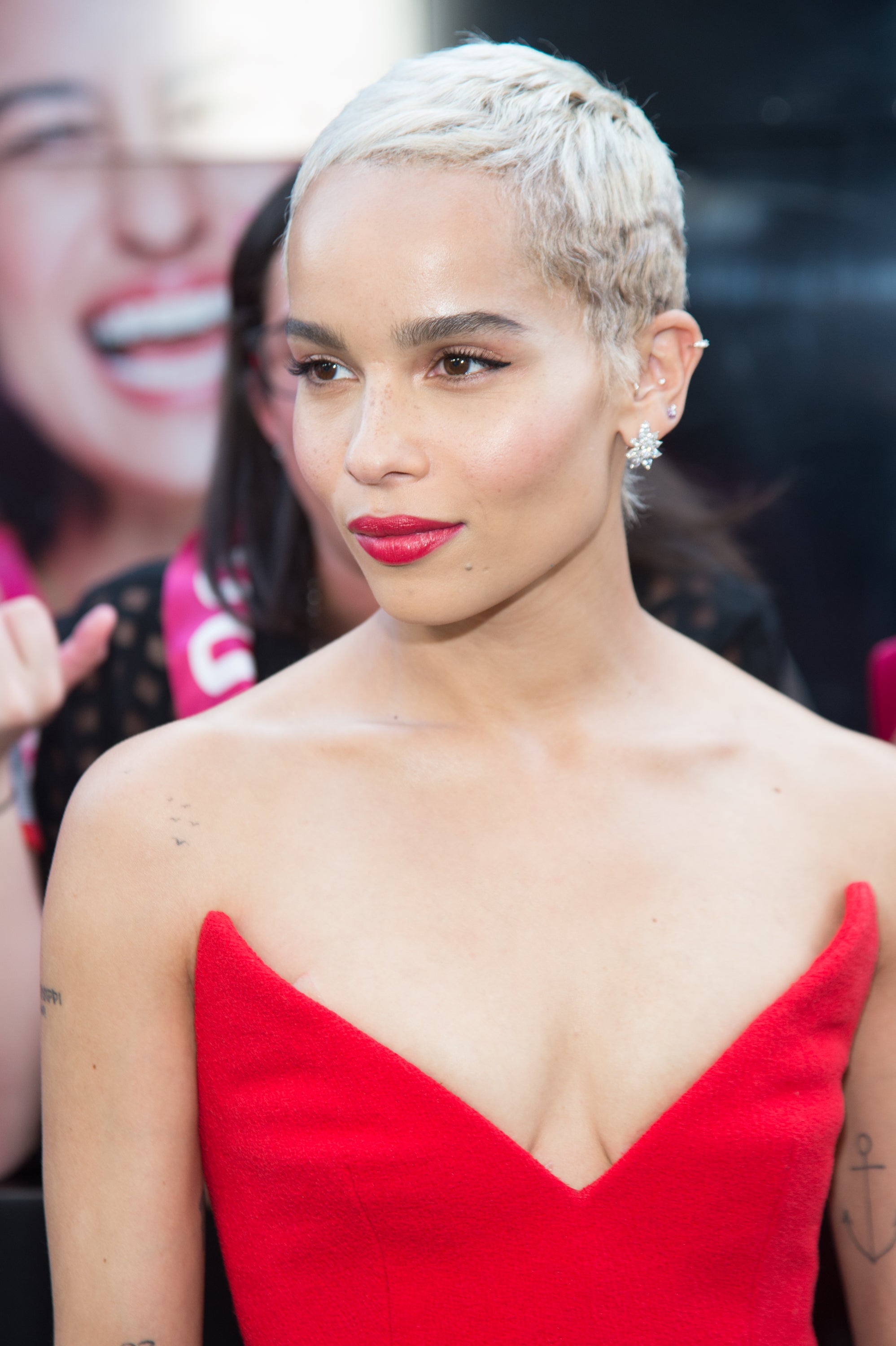 The glamour was fit for the occasion, as Zoe is starring in the comedy alongside Scarlett Johansson, Kate McKinnon, Illana Glazer and Jillian Bell. The film, set to hit theaters on June 16, revolves around a group of friends who unite for a wild bachelorette party in Miami.

We can’t wait to see Zoe on the big screen!