By Nikki Brown · Updated December 6, 2020
At just 20-years-old, Zendaya’s Hollywood resume is that of a veteran’s. She’s starred in not one, but two hit TV shows (Shake It Up, K.C. Undercover), joined a blockbuster movie franchise (Spiderman: Homecoming), released an album and launched an inclusive fashion line. Can you keep up? And let’s not forget her status as a future beauty icon. While some of us are well into our adult years and still trying to figure out the difference between BB and CC cream, the Covergirl is doing her own makeup for the red carpet and pairing it with equally tantalizing hairstyles. We’re still fixated on the curly tendrils she sported to the Los Angeles edition of Beautycon (Aug. 12) and the Teen Choice Awards (Aug. 13), so we had to go straight to the pro behind her latest and greatest mane. 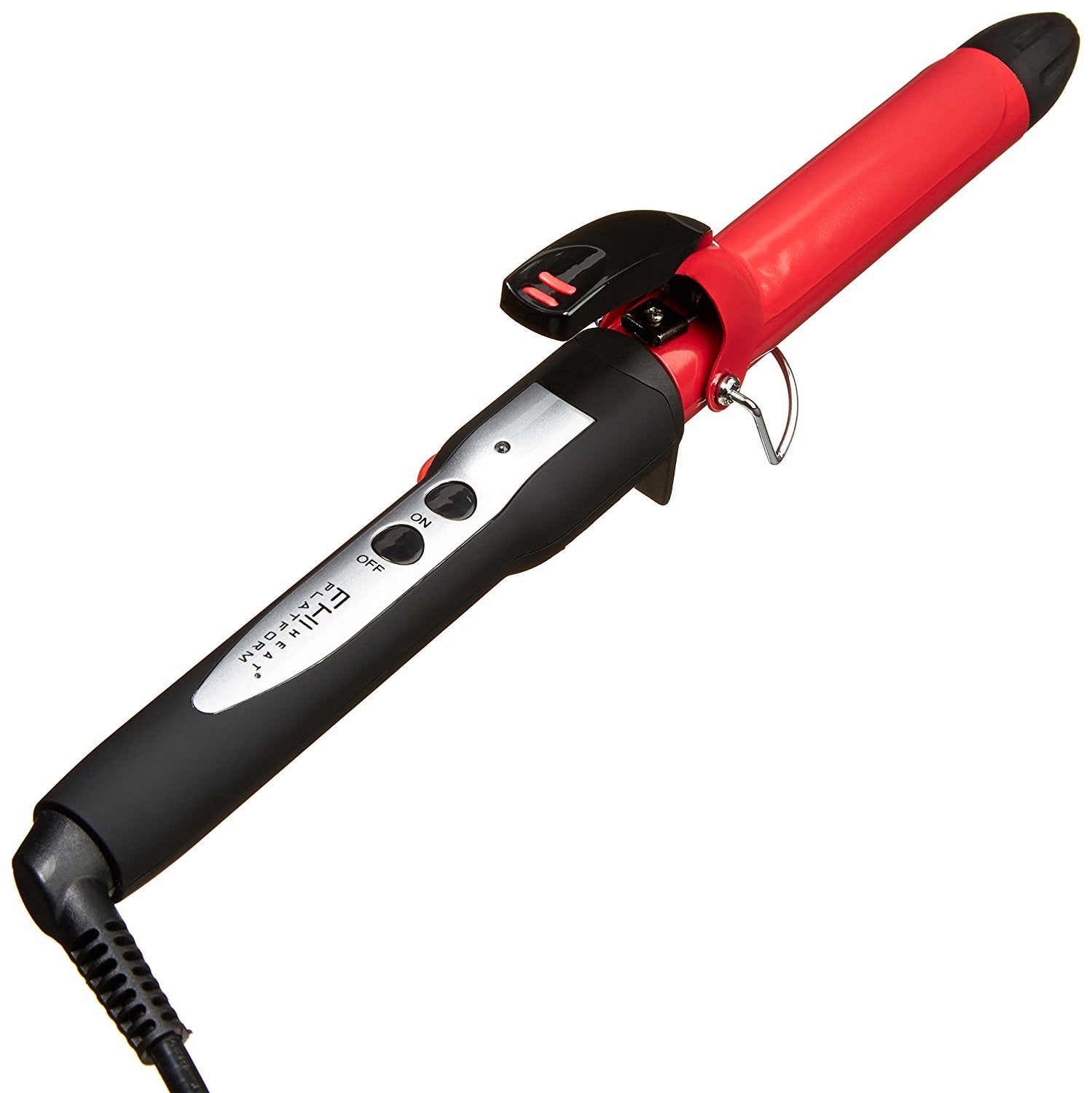 available at HSN $84 Buy Here
Tym Wallace, who also works closely with Taraji P. Henson, started by shampooing and conditioning her hair with Dove’s Intensive Repair line to tackle any dryness. Once her locks air-dried, he used the FHI Heat Curling Iron to shape 1-inch sections of hair.

This tool is particularly nice on textured strands because of the ceramic material that distributes heat more evenly than titanium. The adjustable temperature (250-450 degrees Fahrenheit) also means you’re not limited to scorching hot temperatures that will cause your hair to fall off. 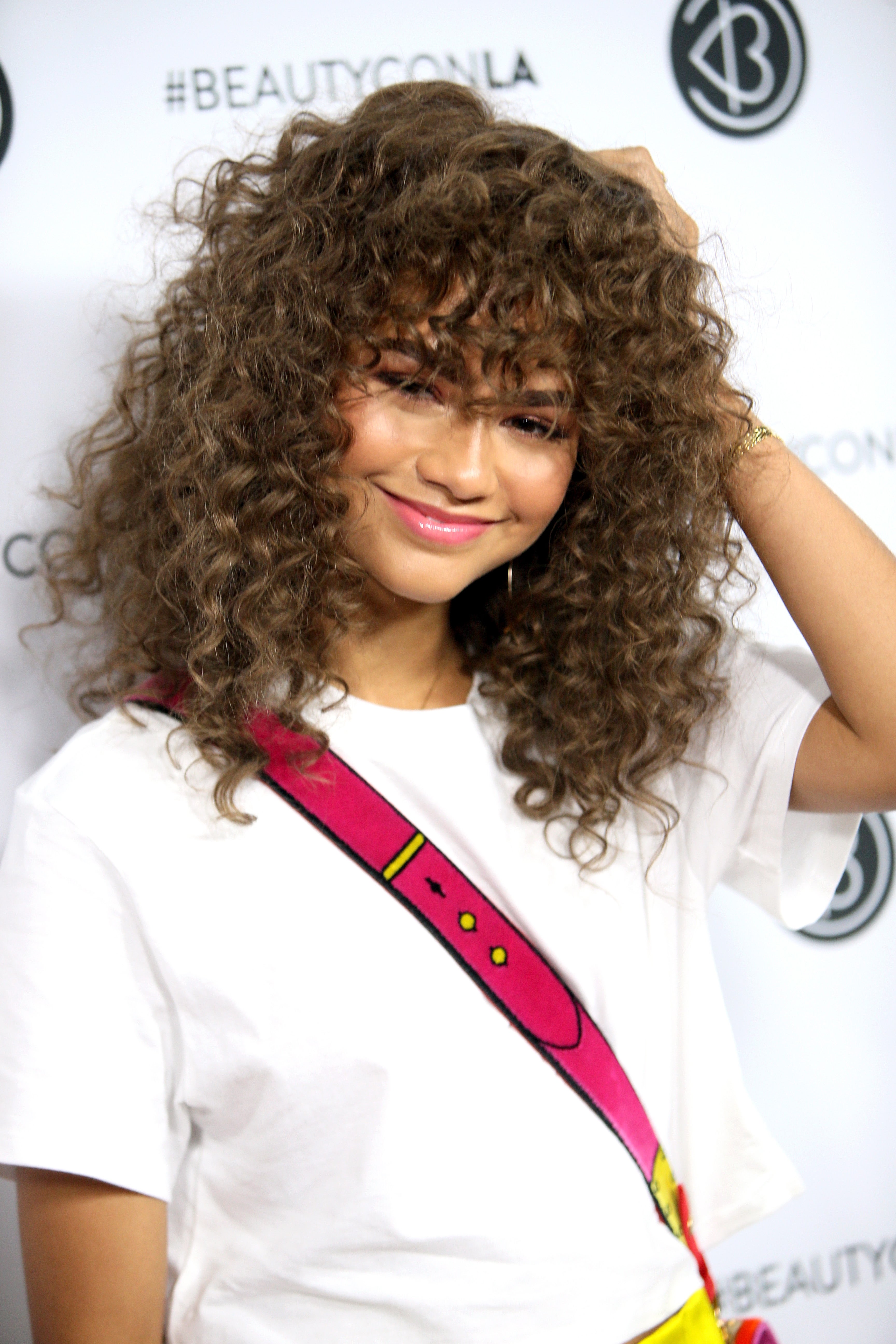 “To keep the curls bouncy, it’s crucial to curl each section in alternating directions,” Wallace adds. “After I let hair cool, I used a Mason Pearson Brush to gently comb out the curls for added definition.”   Dove’s Unscented Dry Shampoo was Wallace’s other secret weapon. He sprayed it onto Zendaya’s roots to keep them from frizzing out, in addition to the brand’s Style & Care Extra Hold Hairspray to tame flyaways. Anyone relieved to know that emulating this style doesn’t require super expensive products? In case you missed it, see who else hit the Teen Choice Awards red carpet here.
TOPICS:  Celebrity Hairstyles Zendaya