We’re used to seeing black and brown tresses on the gorgeous Lauren London, but now the actress is shaking it up.

While a host of celebrities are choosing to embrace close cut coifs (Keke Palmer, K. Michelle, Zoe Kravitz), London’s waist-length, honey-hued tresses prove that she’s going against the grain with rapunzel hair. And we’re not mad it! After all, is there any color, cut or style this beauty can’t pull off?! 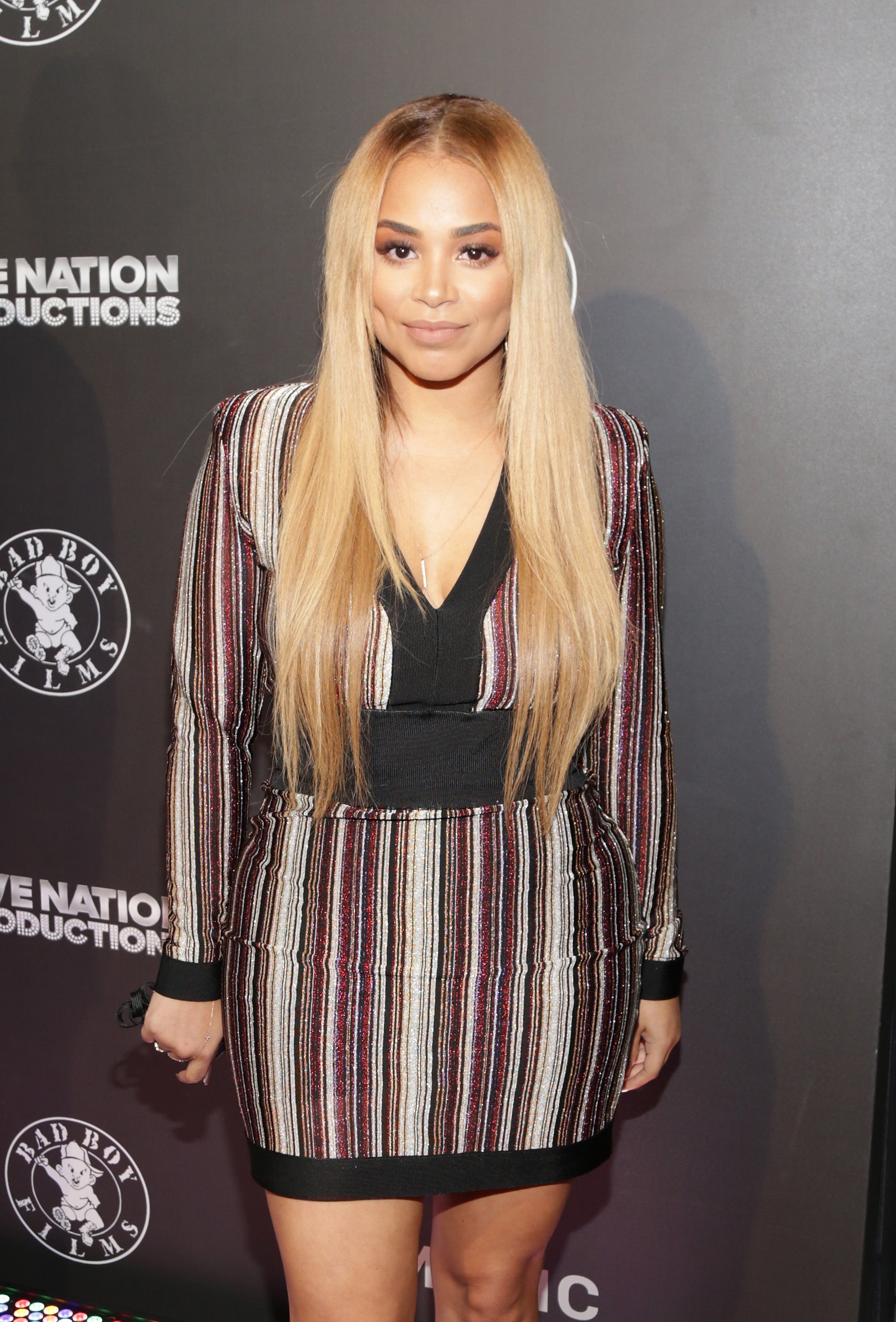 We’re happy to see London on the scene, as she normally keeps a low profile while raising her sons Cameron and Kross, the latter of which was born in September 2016.

Back in March, Lauren spoke out in an Instagram post against the trolls on social media who made comments about her post-baby weight. 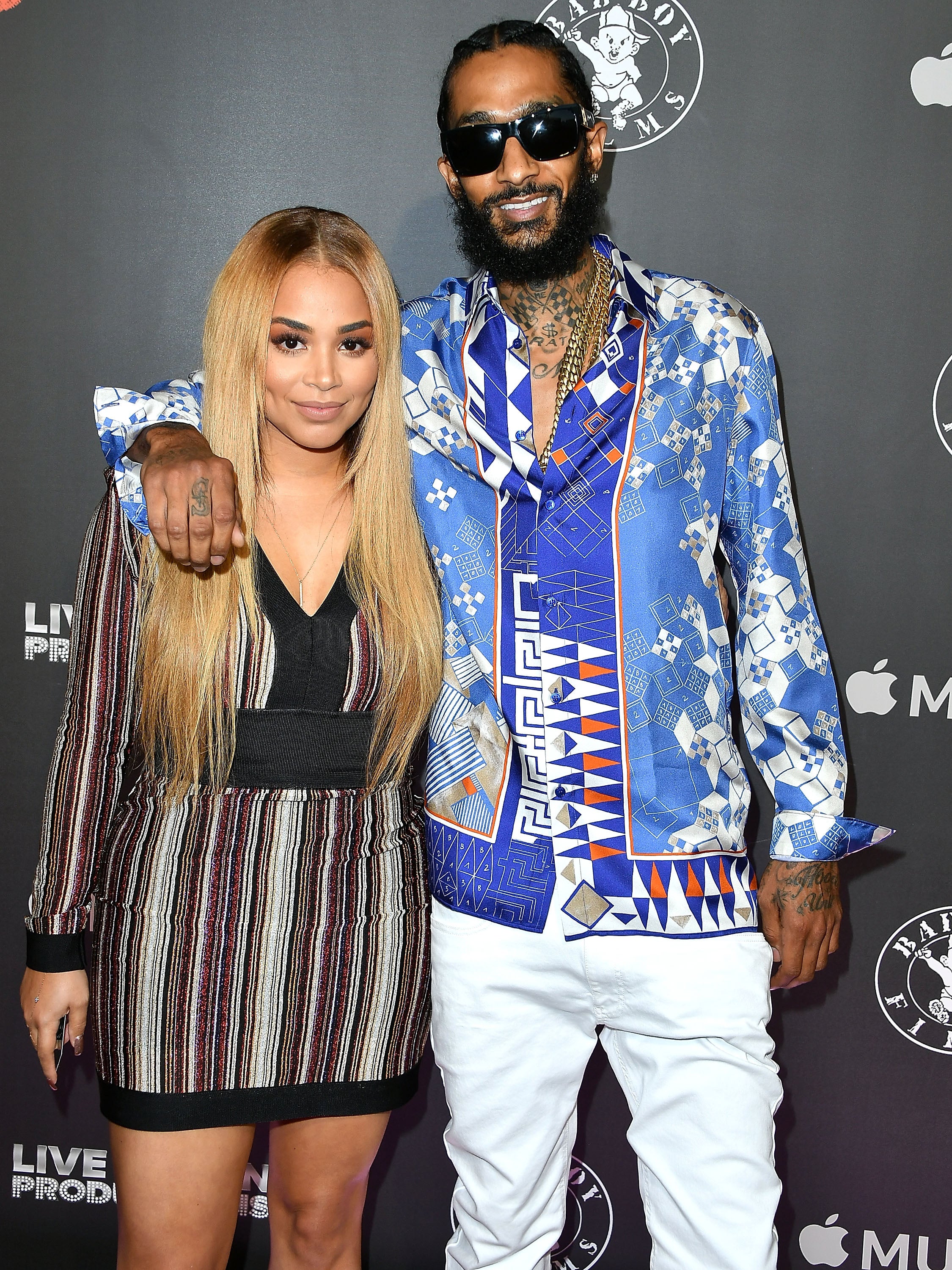 “When I decided to have my son, I knew the Internet would be cruel. I knew the casting directors would consider me out of commission for at least a year. I knew that MY BODY would change, but I did not let the fear of these things effect me to the point of going against my spirit.”

London’s fearless demeanor and red carpet wins prove that she’s the epitome of beauty and brains. You go girl!