By Jennifer Ford · Updated October 26, 2020
Leave it to Rihanna to make a basic head wrap look couture. Yesterday (November 3), the “Too Good” singer strutted her way through New York City, where she casually slayed in her epic faux locs and a printed scarf. The Grammy Award winner is reportedly filming for the upcoming flick Ocean’s 8, alongside a host of actresses, including Cate Blanchett and Sandra Bullock. 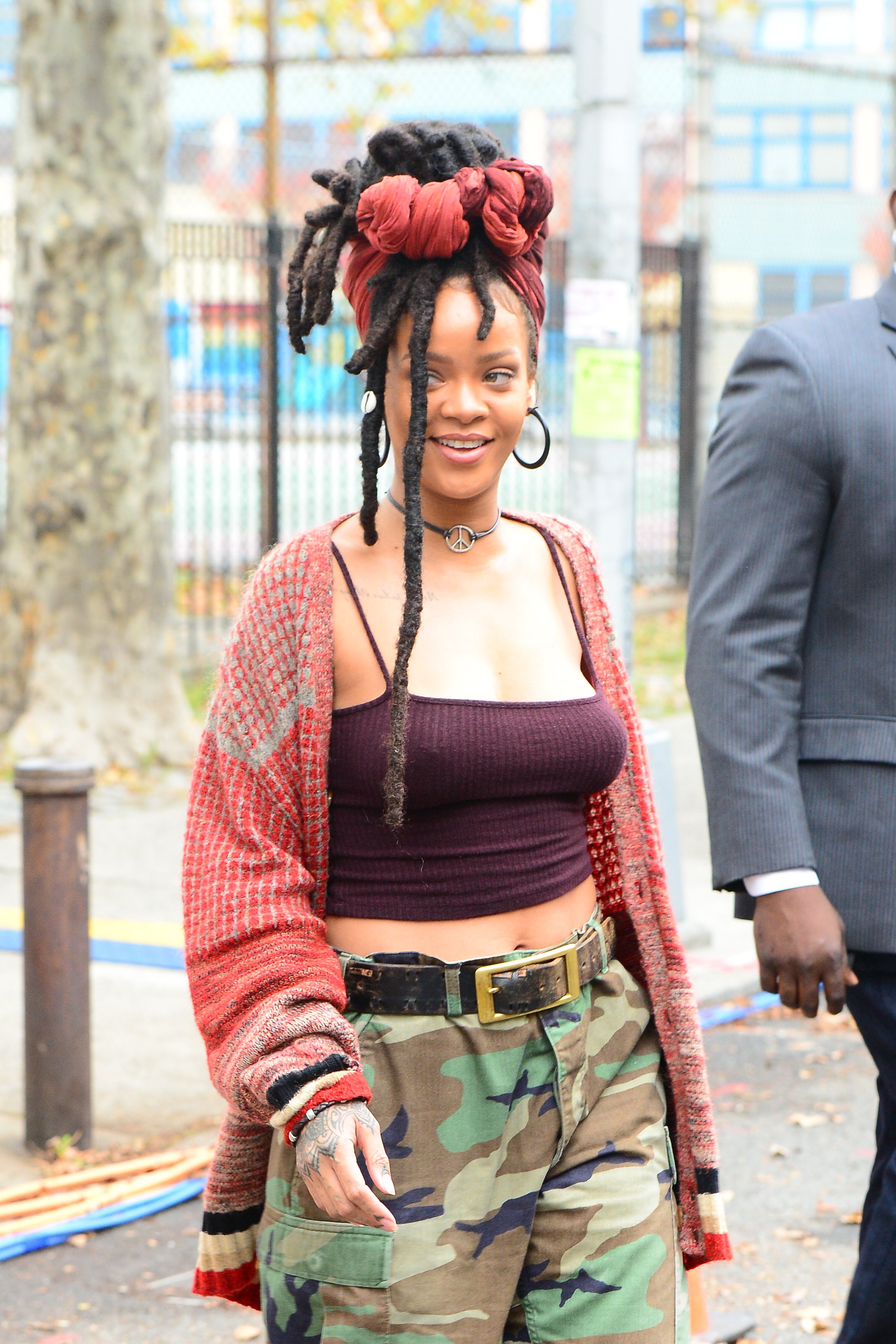 Rihanna steps out with her hair tied up and rocking camo pants while on the set of Ocean's 8 in New York City. 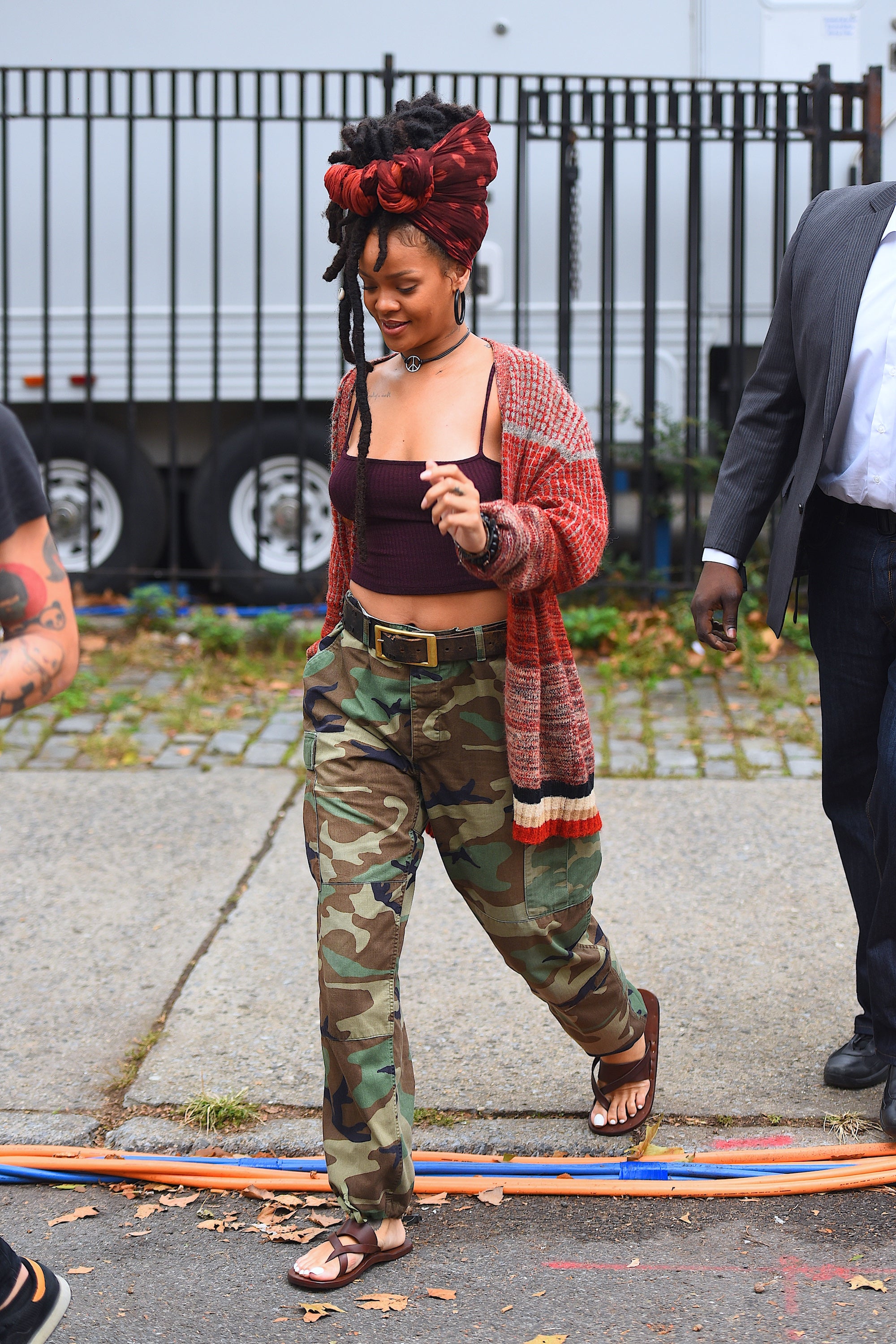 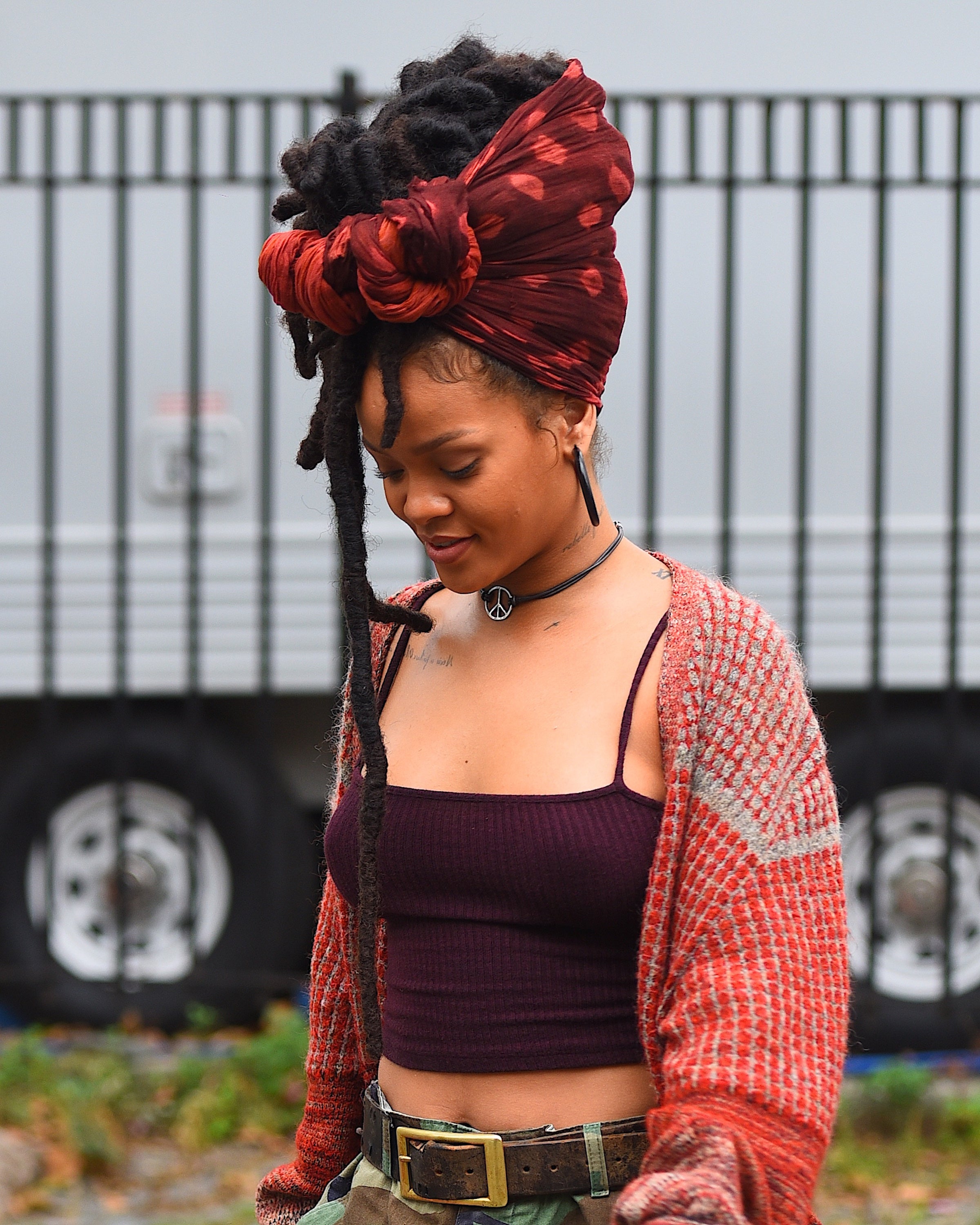 Unsurprisingly, her take on the messy bun somehow translates into a luxe beauty moment…because she’s Rihanna! Subscribe to our daily newsletter for the latest in hair, beauty, style and celebrity news. And this isn’t the first time she’s added flavor to bland hair accessories. 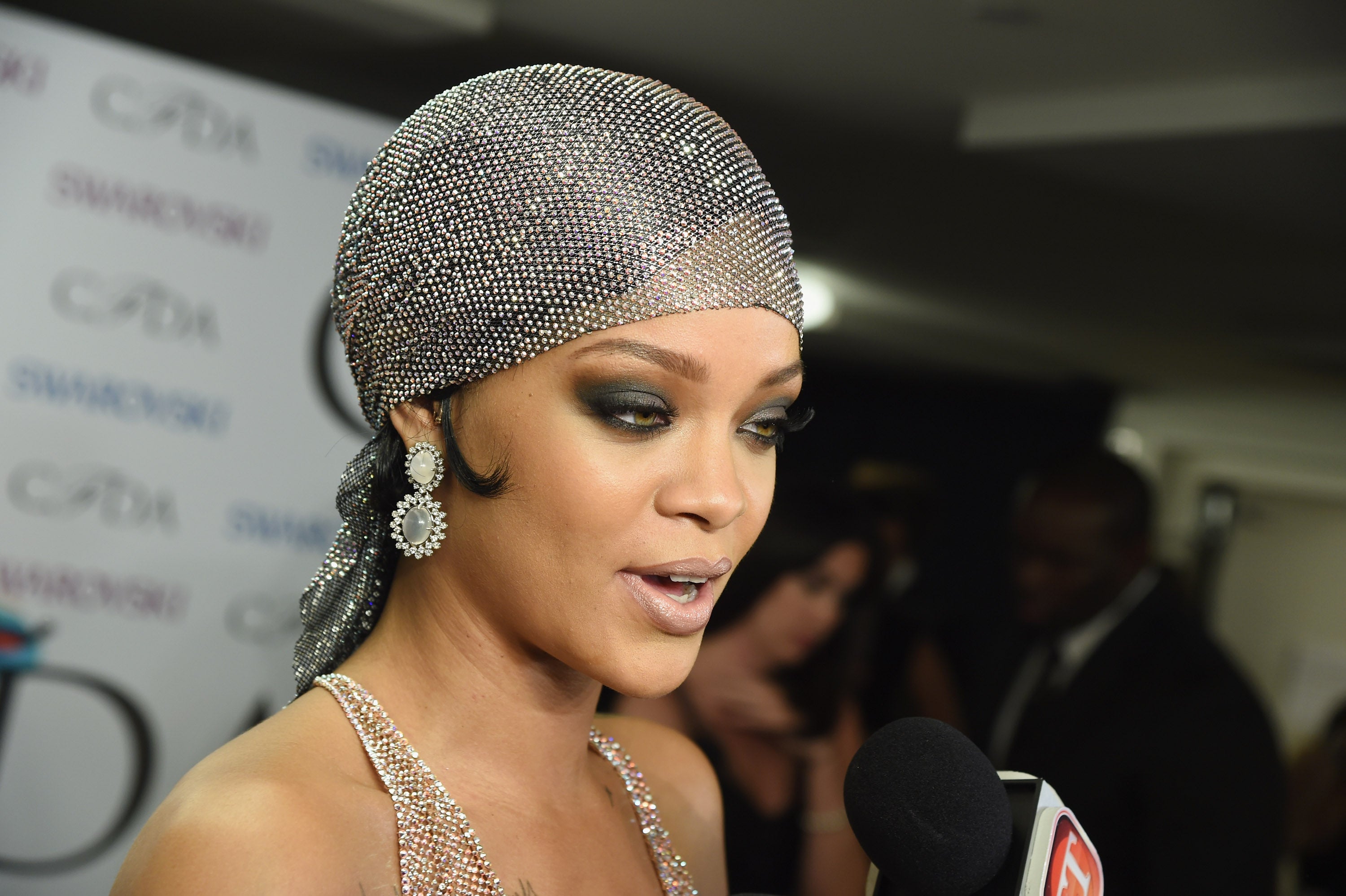 In 2014, Rihanna transformed into a glam goddess when she wore a blinged out head wrap to the CFDA Awards. This sheer moment is undoubtedly one of her sexiest to date. 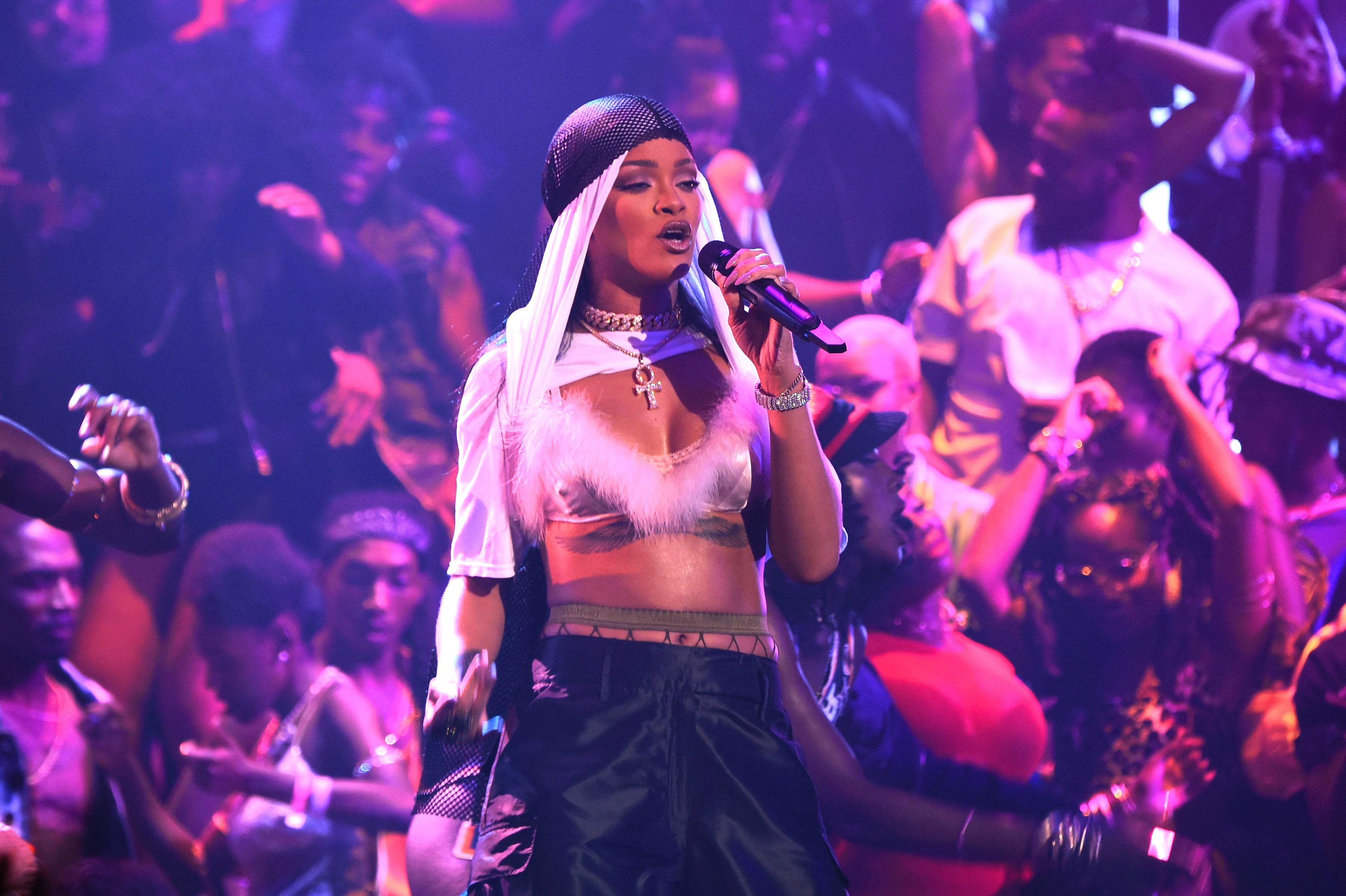 Rihanna turns the stage into a dance hall party while performing a medley of her hits including “Rude Boy,” “What’s My Name,” and “Work.”

And during this year’s MTV Video Music Awards, she sported a durag during her dance hall-themed performance, solidifying herself as the queen of all things cool. It seems as though everything Rihanna wears becomes a trend, so why not channel her latest hair feat with one of these affordable finds? 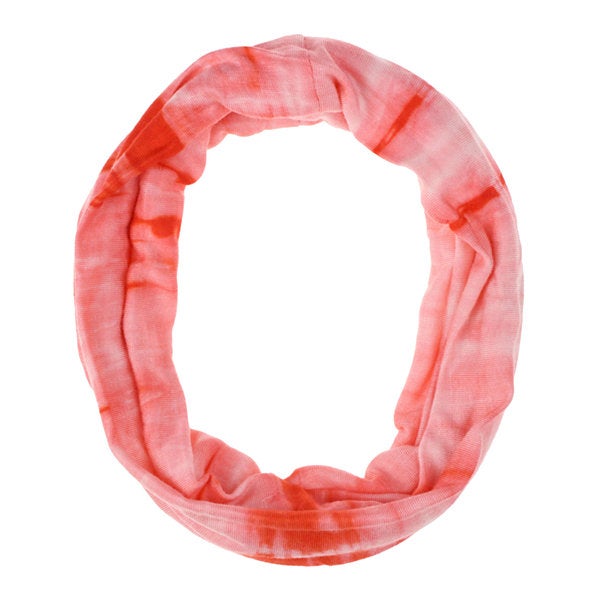 Go full on retro with this pretty pink wrap. $11, jcpenney.com 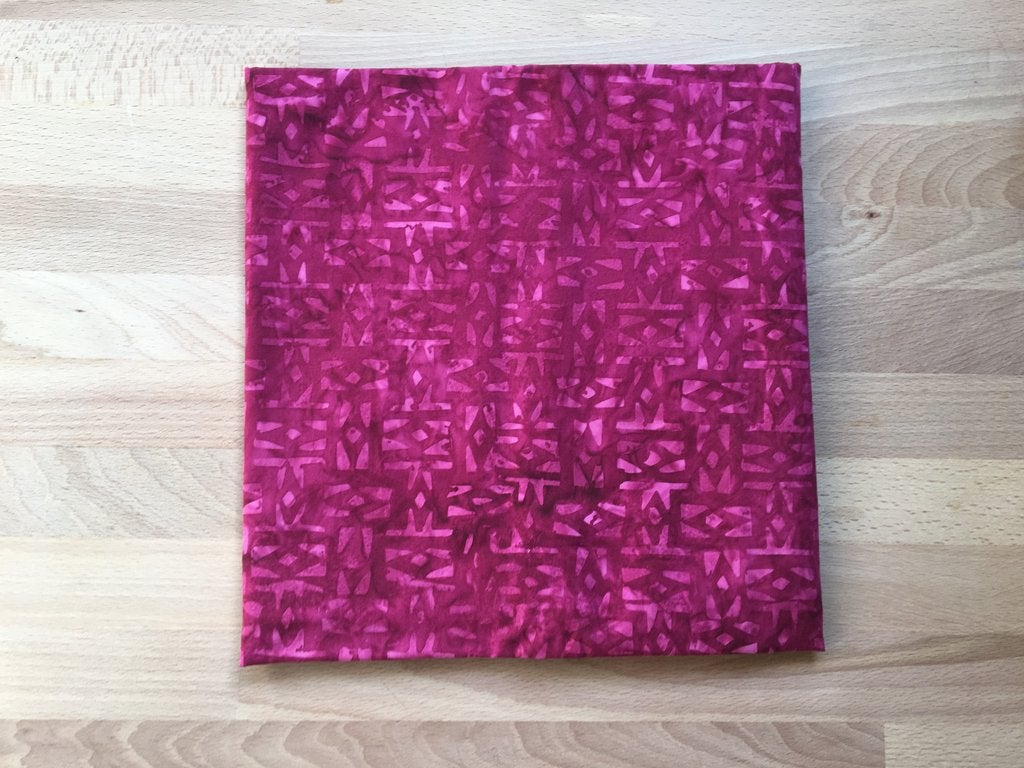 The Wrap Life is one of our favorite go-tos for bold and beautiful hair accessories, including this handprinted plum colored wrap. $26, thewrap.life 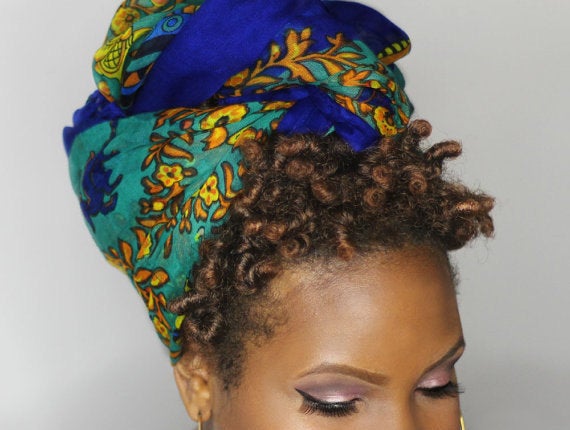 This Etsy gem actually doubles as a sizeable sarong that you can wear on your body. $20, etsy.com