China McClain is coming into her own as a beauty maven and we’re here for every bit of it.

Yesterday (July 12), the burgeoning actress attended the premiere of Descendants 2, where she stunned in a white hot floorlength frock and blossoming afro.

In addition to meeting with fans and catching up with her co-stars, McClain also posed alongside her sisters Sierra and Lauryn; it’s Black girl magic times three! 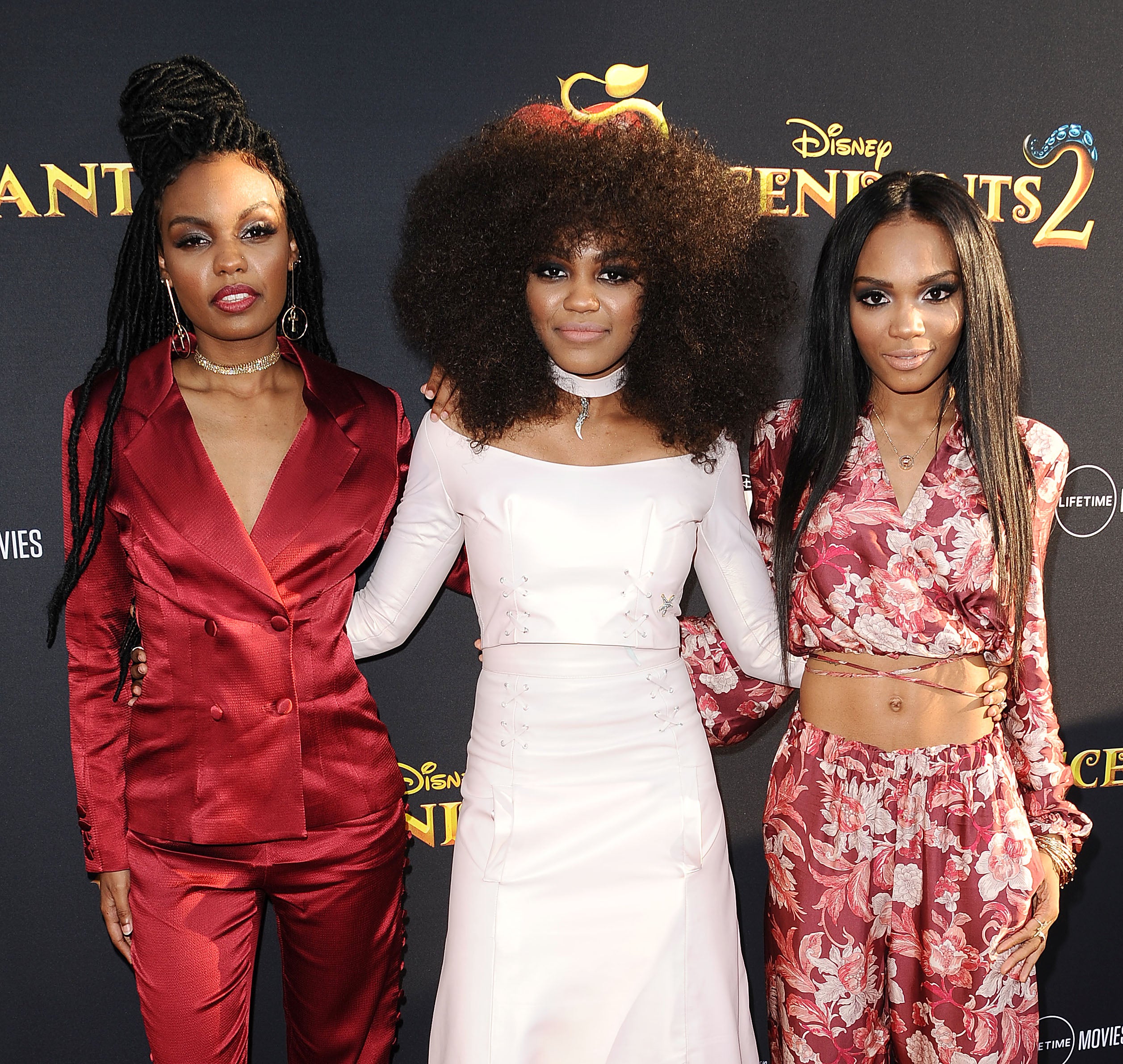 In case you didn’t know, China plays “Uma” in this latest installment of the Disney franchise, and is already receiving rave reviews for her performance.   And although we’re happy to see her latest project come to fruition, we’re equally excited about McClain’s her newfound love for her natural hair. 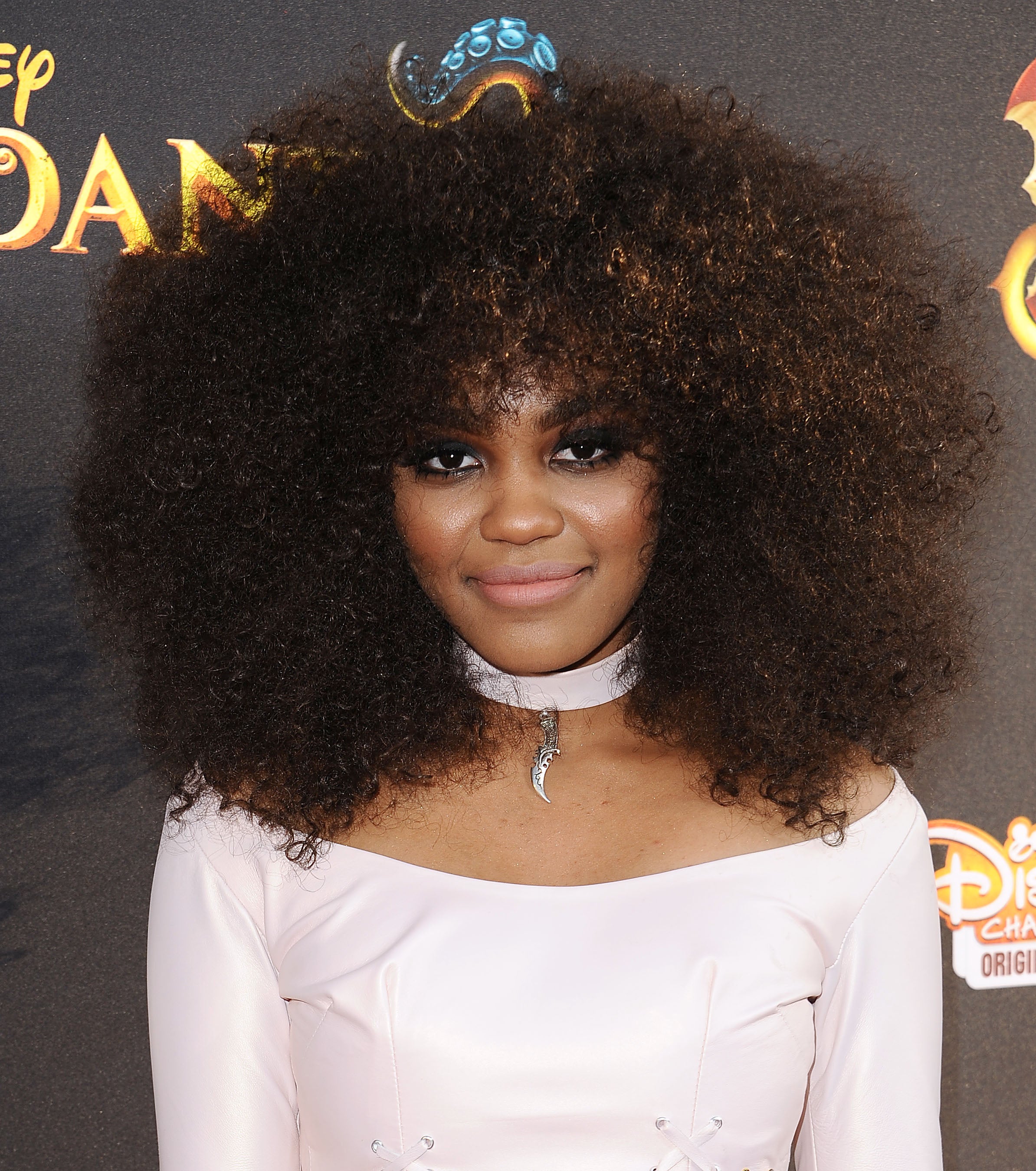 Earlier this summer, China posted a heartfelt message to Instagram, where she talked about coming to love and embrace her curls. And if her latest appearance is any indication, it looks like she’ll continue to deliver bold looks on and off the red carpet.

Why do we let everyone else tell us what we should look like? How we should dress? How to wear our hair? What we can't do based on our appearance or the color of our skin? Haven't ever really worn my hair natural but I'm sick of straightening this magic. I'm a black girl and I'm hella proud✊🏿 And whether you are black, white, brown, yellow, red, green, or purple you should be proud too because you're BEAUTIFUL. Okay I'm done, luuu you all🙏🏿

Be sure to catch the premiere of Descendants 2 when it airs on the Disney Channel next Friday (July 21).