The beauty industry is a big business set with a never-ending precedent of what mainstream hair, make-up, and body standards are supposed to look like as well as what generates the most money.

Black women have not always fit into the drastically Europeanized standards but have had to endure centuries of mainstream designers, celebrities, make up artist and hairstylists replicating their “swag” without receiving a hint of cultural credit.

The appropriation of black culture has always been a controversial topic amongst beauty enthusiasts, wondering when the adaptation of African American culture will no longer be an in-and out fad, but a collaborative celebration.

Thanks to social media, commercial designers and celebrities are being exposed more than ever for borrowing traditional beauty attributes from the African American community and labeling them “fads” or “trends.”

The year 2016 was no exception.  Take a look back at five times mainstream designers and celebrities tried to take tid bits from black beauty and failed miserably! 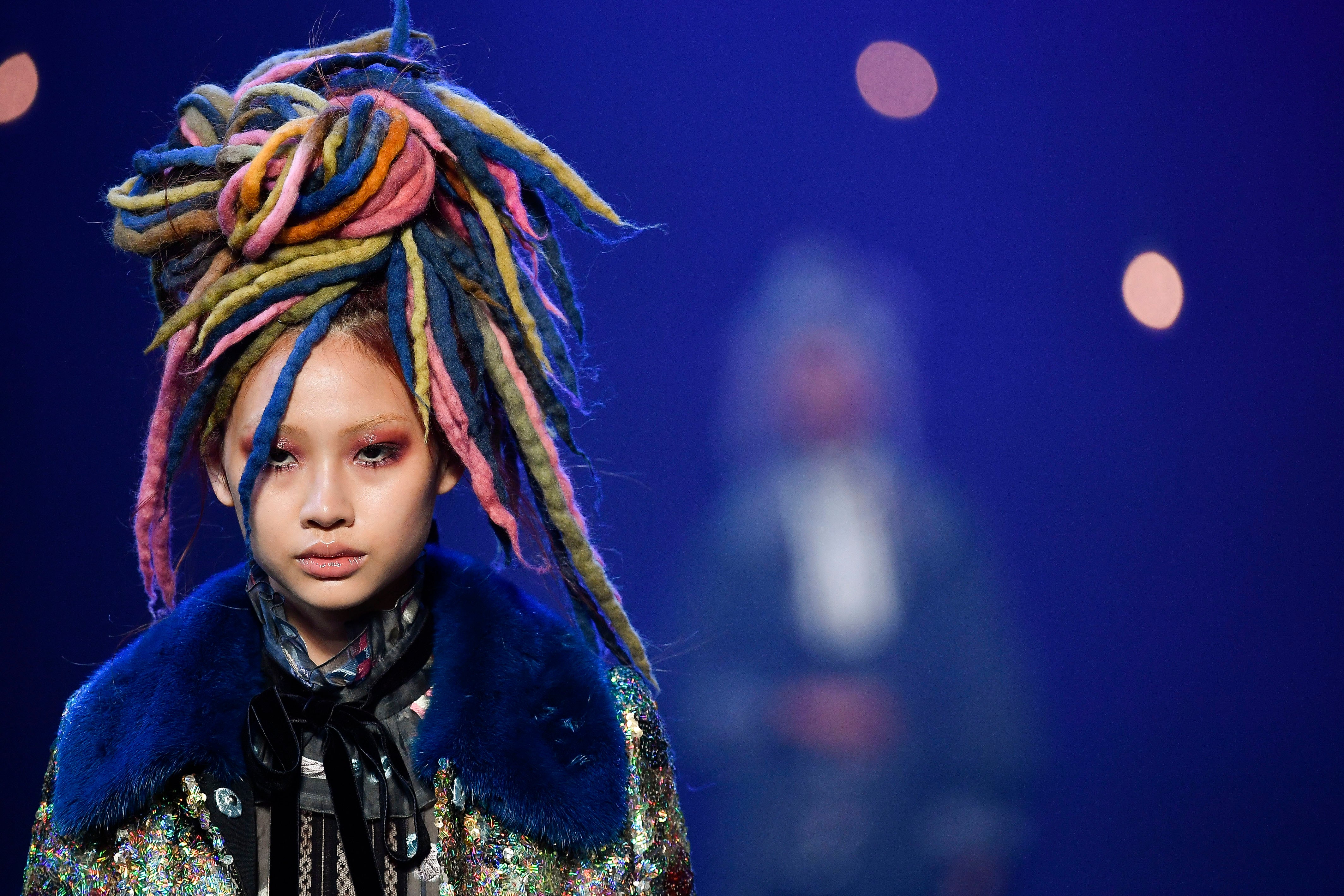 2016 was a year of controversy for famed fashion designer Marc Jacobs. Marc caused eyes to roll when he had models wear multi-colored faux locs during his NYFW Ready To Wear 2017 show. This isn’t the first time Mr. Jacobs has been cited for ripping off black beauty aesthetics. For his Spring 2015 show, models wore bantu knots and the designer called them “mini buns” instead. Yeah. OK.

This past November, Black Hair Magazine got caught in the crossfires of cultural appropriation when they accidentally featured a white model (who sported an afro) on their cover. That’s right, Emily Bador, who identifies herself as white, English and Malaysian, was the one to inform editors of the discrepancy and issue an apology via Instagram to “black women especially.” 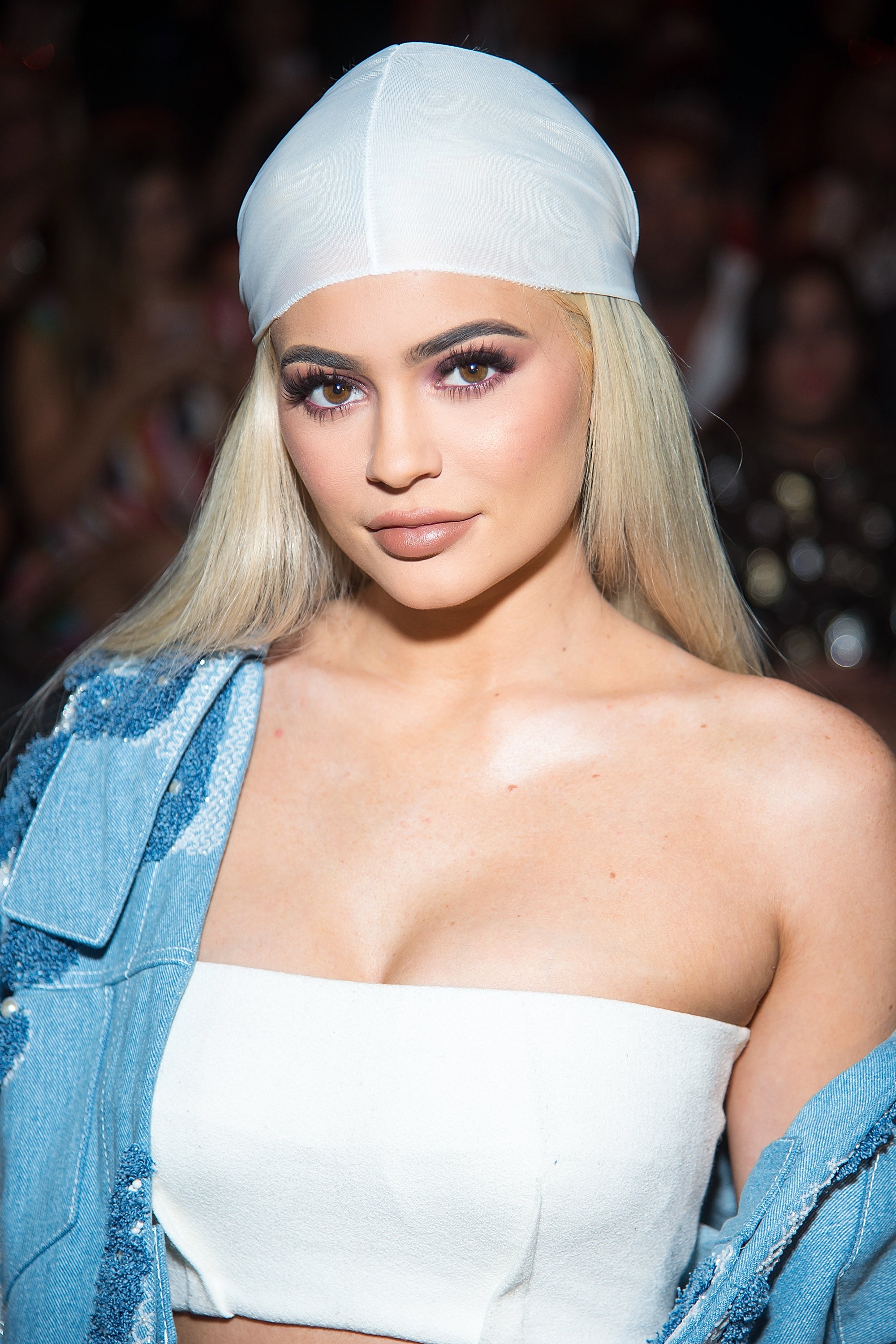 Kylie Jenner has been called out a number of times for appropriation of Black culture, but nothing took the cake more than seeing her wear a durag while sitting front row at Jonathan Simkhai’s Spring 2017 NYFW show. Black twitter had plenty of feedback for the Keeping Up With The Kardashians star, wondering why she was trying to pass a hair accessory that historically has been shunned for decades. 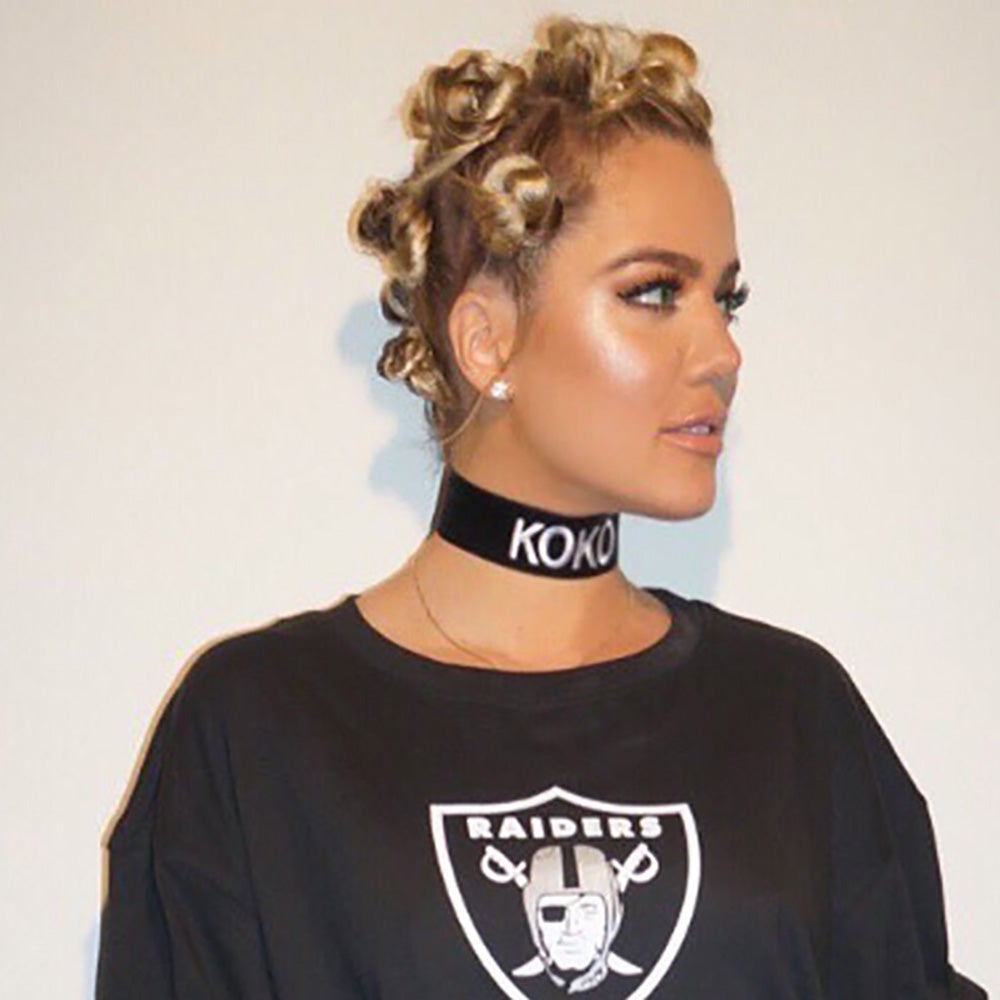 Kylie is the only Kardashian-Jenner catching shade for cultural appropriation.. When Khloe decided to wear bantu knots and post a selfie with the caption “Bantu Babe,” commentators were not quiet! Kardashian quickly changed the caption after several people called her out for not properly crediting the hairstyle to its African origin. 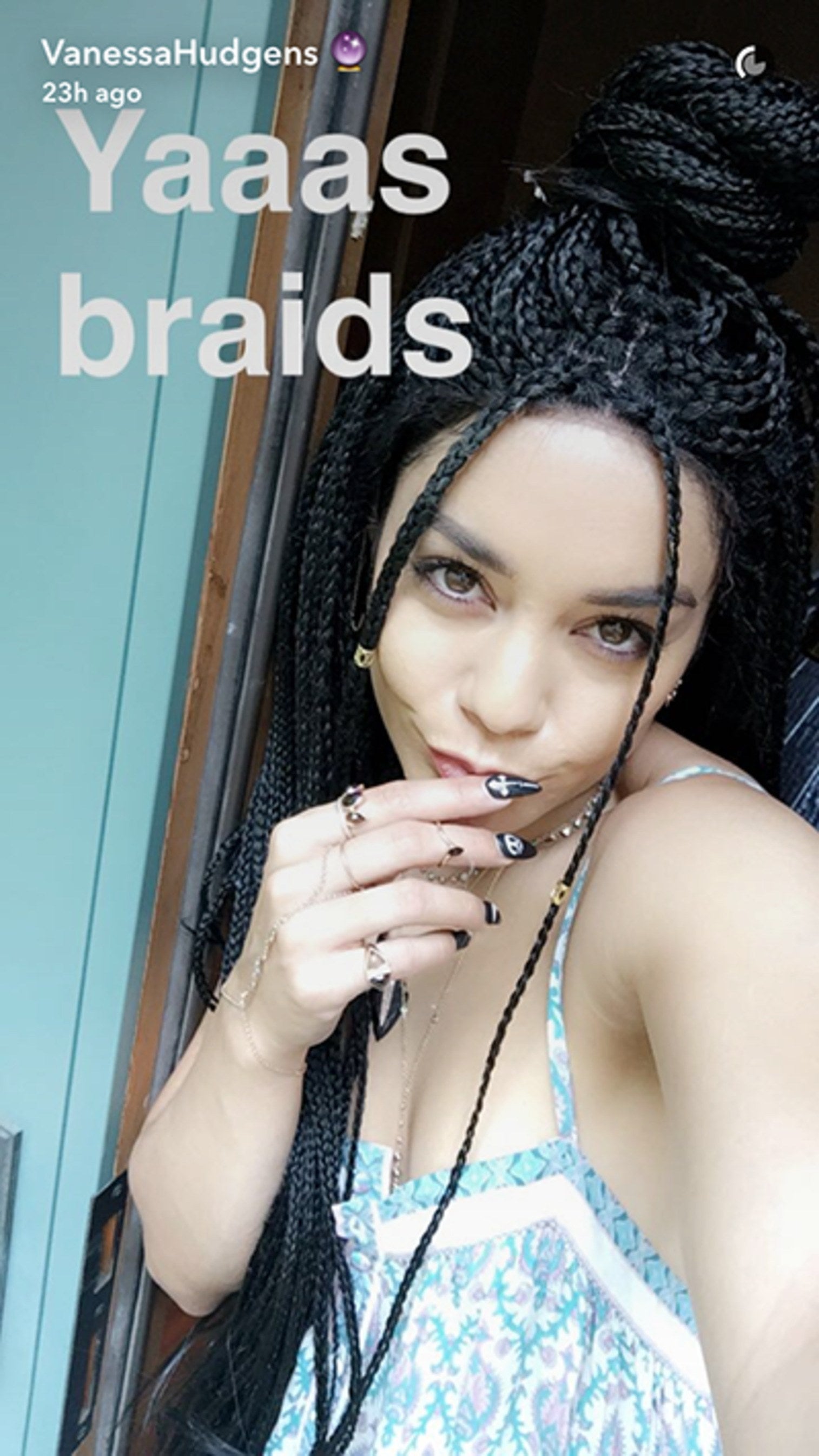 Vanessa Hudgens was accused of biting our Black girl magic when she took to Snapchat to show off her new box braid lace front wig. The caption may have read, “Yasss Braids,” but she was soon shunned for imitating the protective style.