2016 Album Covers That Made Us Love Our Hair - Essence

Gone are the days when we’d stand in line to buy a physical copy of the newest LP. Despite that particular sting of nostalgia, album covers remain a topic of discussion in 2016.

With the heyday of music videos also in our rearview, the snapshot for a body of work is even more important, as it is a visual representation of the music they’ve created. We’re not sure what was in the air this year, but black hair is the unspoken MVP of music. Some of the biggest releases included equally stunning hair stances and in short: made us even prouder to rock our natural textures. 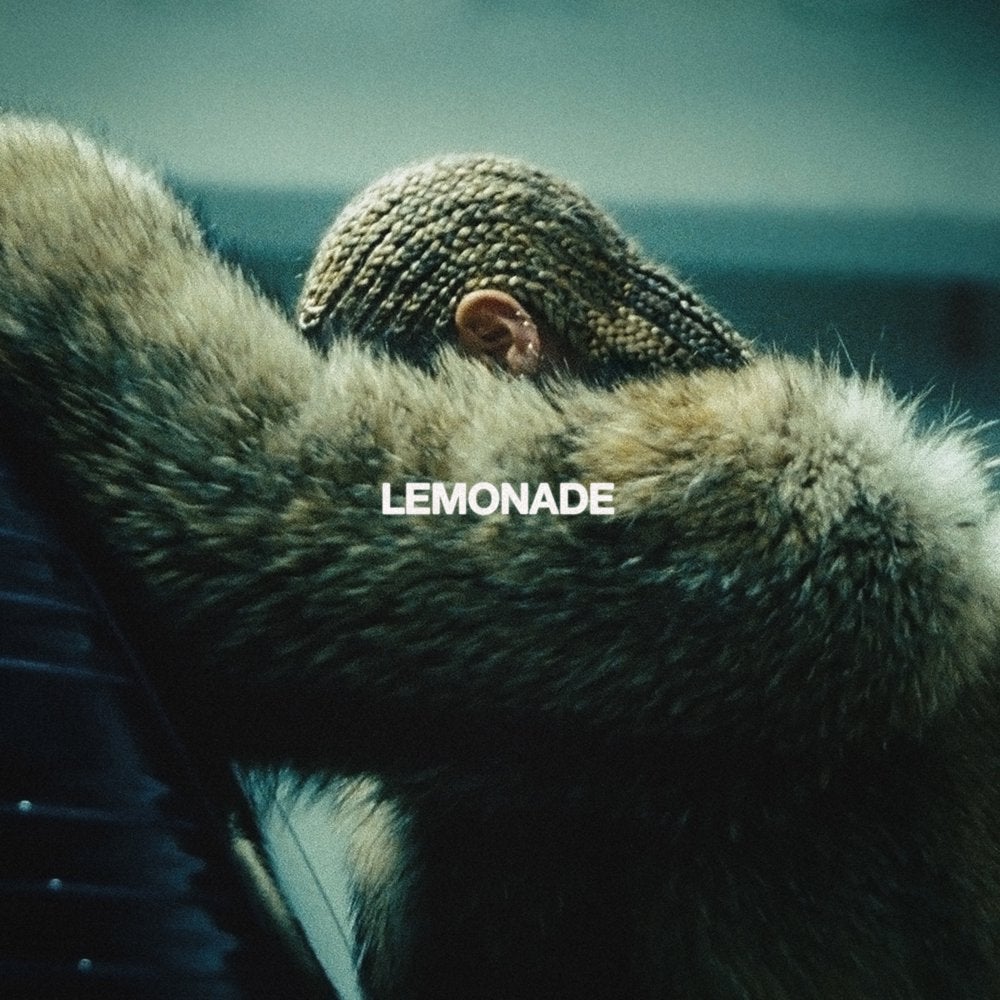 The conversation certainly begins with Beyoncé. Her most critically acclaimed album to date (LEMONADE) solidified its legendary status with this stoic shot of the Queen Bey, who hides her face, but flaunts a set of straight back cornrrows. 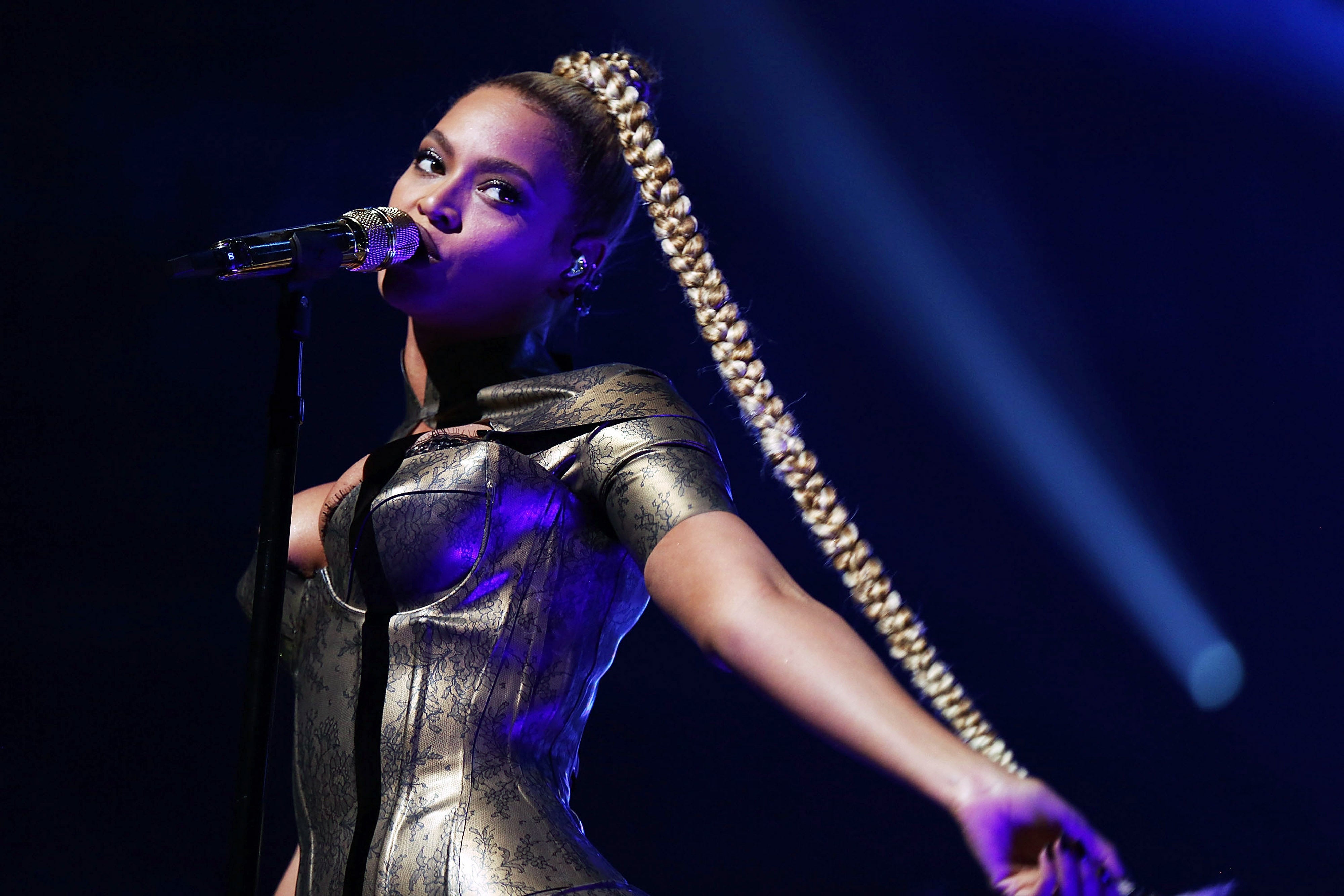 This waist length braid from the TIDAL 1015 concert is forever etched in our memories.

One of her most unique "Formation World Tour" looks are these jumbo braids with wavy ends. 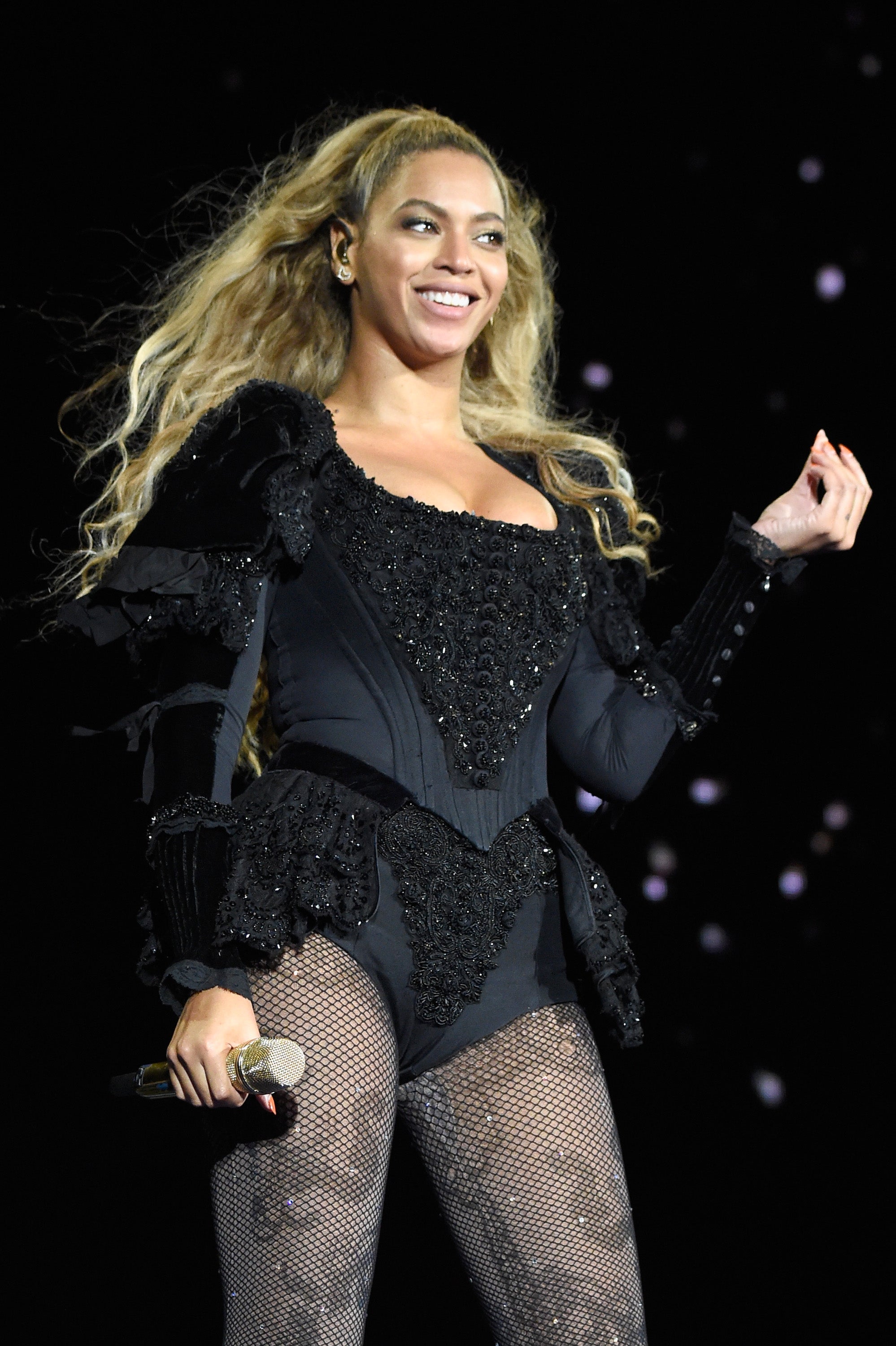 The singer also perfected her half up, half down hairstyle during the "Formation World Tour."

The Grammy Award winner (and 2017 nominee) also used her “Formation World Tour” to try a revolving door of hairstyles that checked many boxes; braids, twists and ponytails, to name a few. 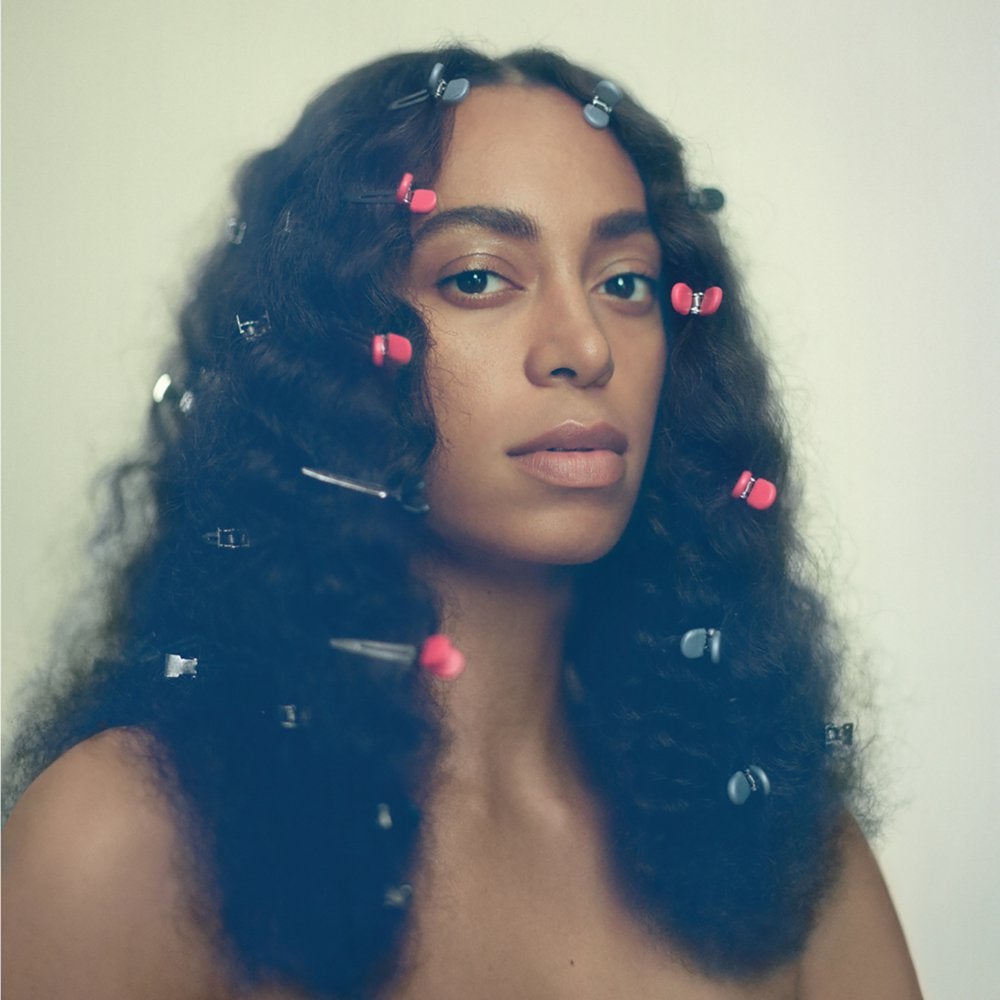 Her sister Solange made an equally powerful splash with the highly anticipated A Seat At The Table LP. The album cover, which put duckbill clips back on the map, served as a prequel to plenty of black-centric styles, spotted both in her music videos and on the Saturday Night Live stage; all epic moments. 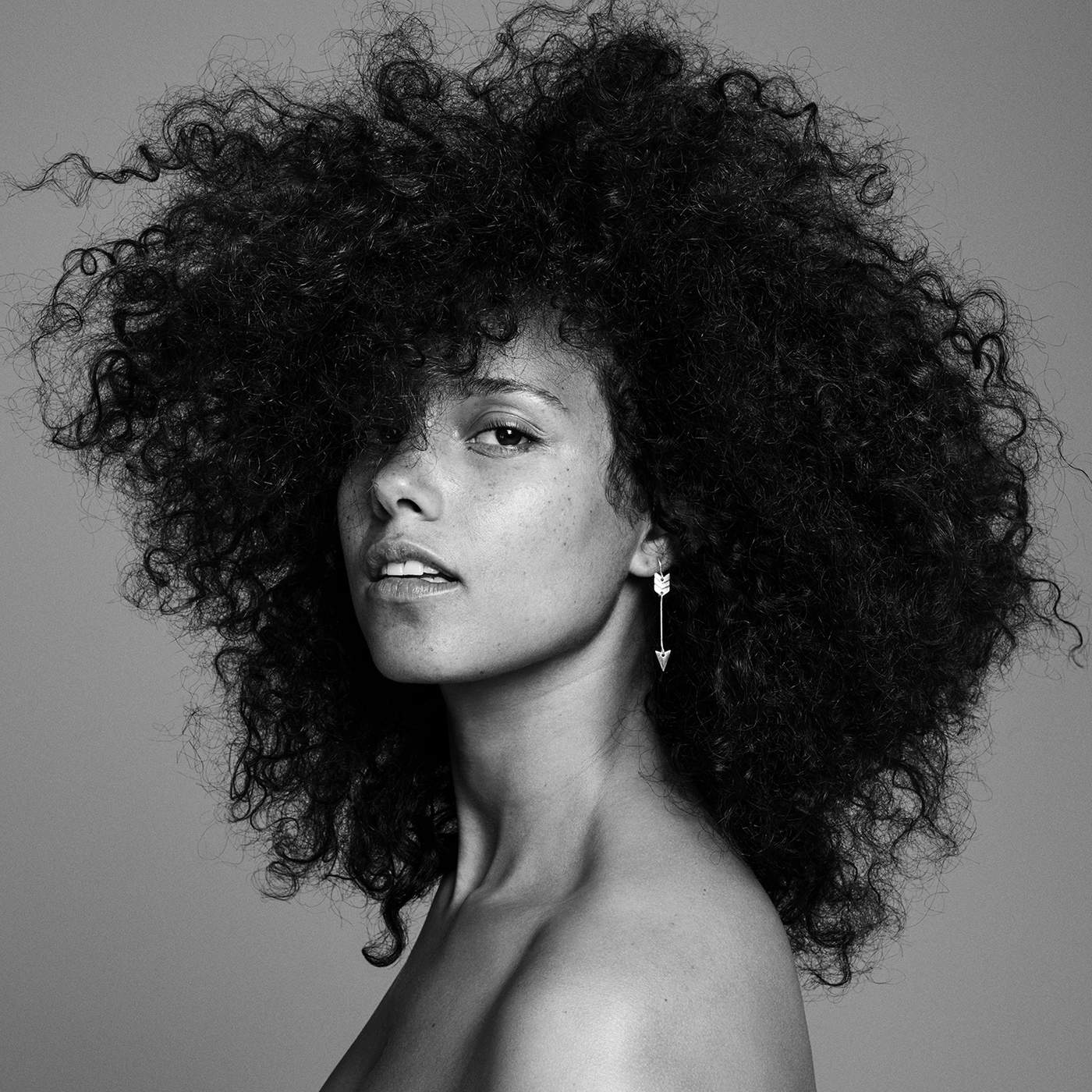 And we can’t forget Alicia Keys’ makeup free movement, which shows no signs of slowing down. Her “naked” red carpet appearances culminated into the breathtaking cover for HERE. 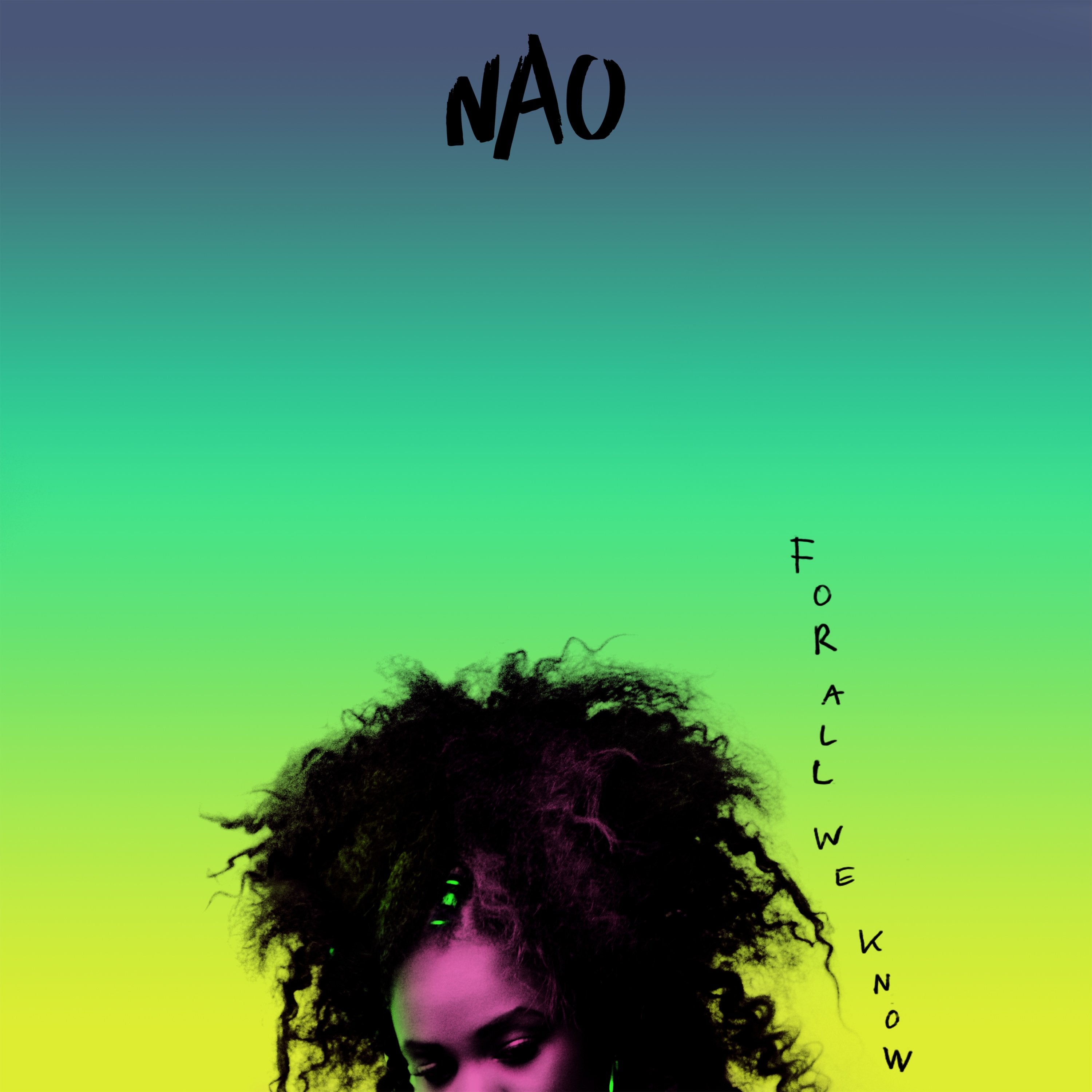 Newcomer Nao’s debut album For All We Know put the Brit’s wild mane front row center and against a neon green backdrop. The singer has always worn her hair this way, but seeing it on her album cover spoke volumes to us. 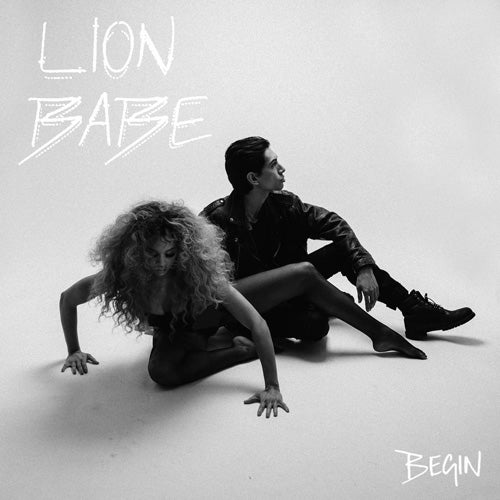 Lion Babe’s Jillian Hervey went in the same direction for BEGIN, which hit retailers in February 2016. 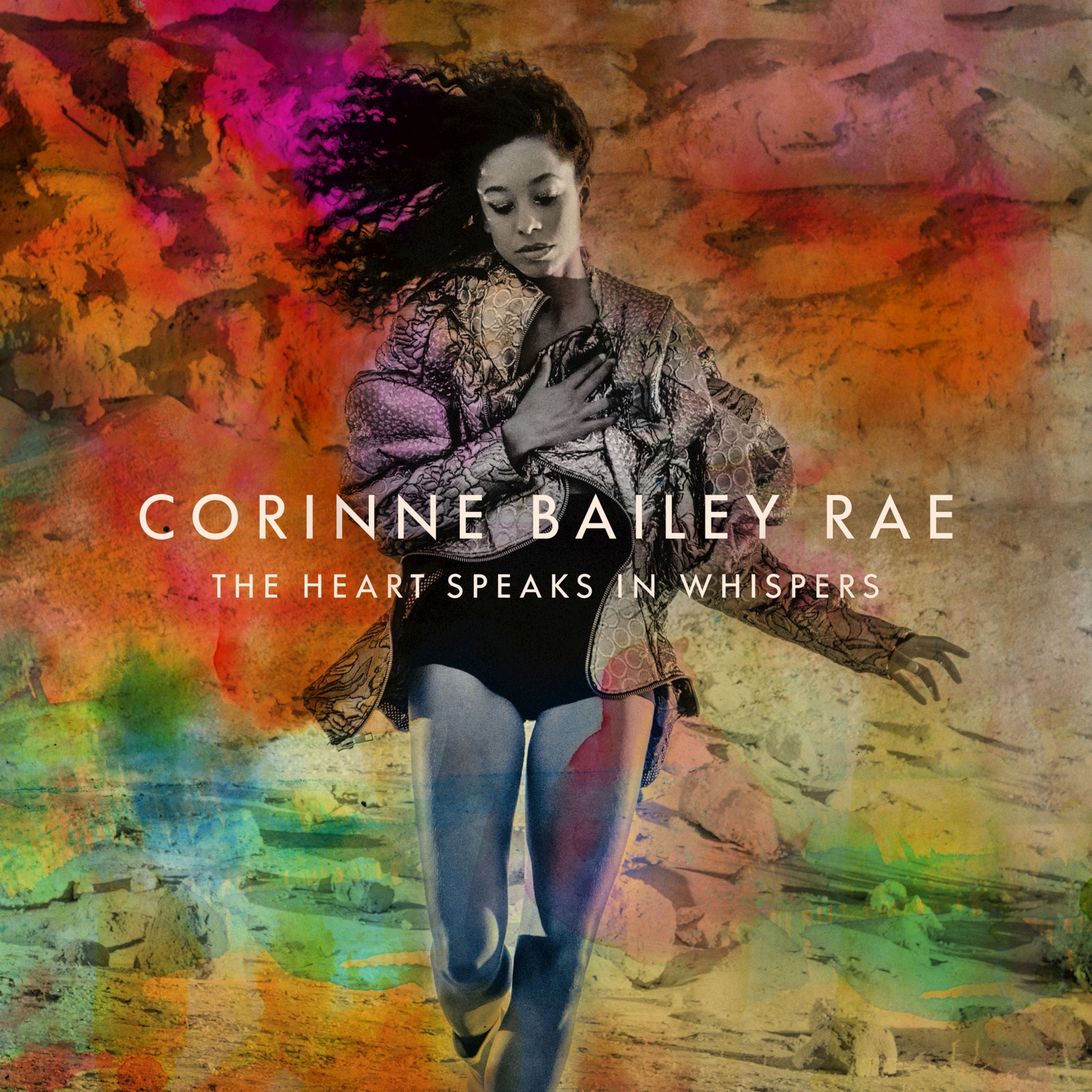 Finally, British songstress Corinne Bailey Rae made a triumphant return to the music scene with her curly coils in tact. The cover for her album The Heart Speaks In Whispers is simply breathtaking.

Issa Rae And Hannah Diop Appear On TODAY To Discuss Their Ha...

Omarion Speaks On His Co-Parenting Relationship With Apryl J...