Cultural appropriation has reared its ugly head on many a Fashion Week runway — so we’re not surprised the same as happened during the Paris Haute Couture shows this week.

The latest faux pas to comes via an image of a white model after the Armani Prive runway show, which was then shared on The New York Times Fashion Instagram account. The woman, who was snapped by photographer Acielle, has her hair wrapped around her head into a doobie style. Nothing wrong with that, right?

Well, when the New York Times shared the picture the short caption (which read: “Hair details at Giorgio Armani Privé #pfw. Photo by Acielle @styledumonde“) rubbed several followers the wrong way due to the fact it failed to attribute the hairstyle to Black women. 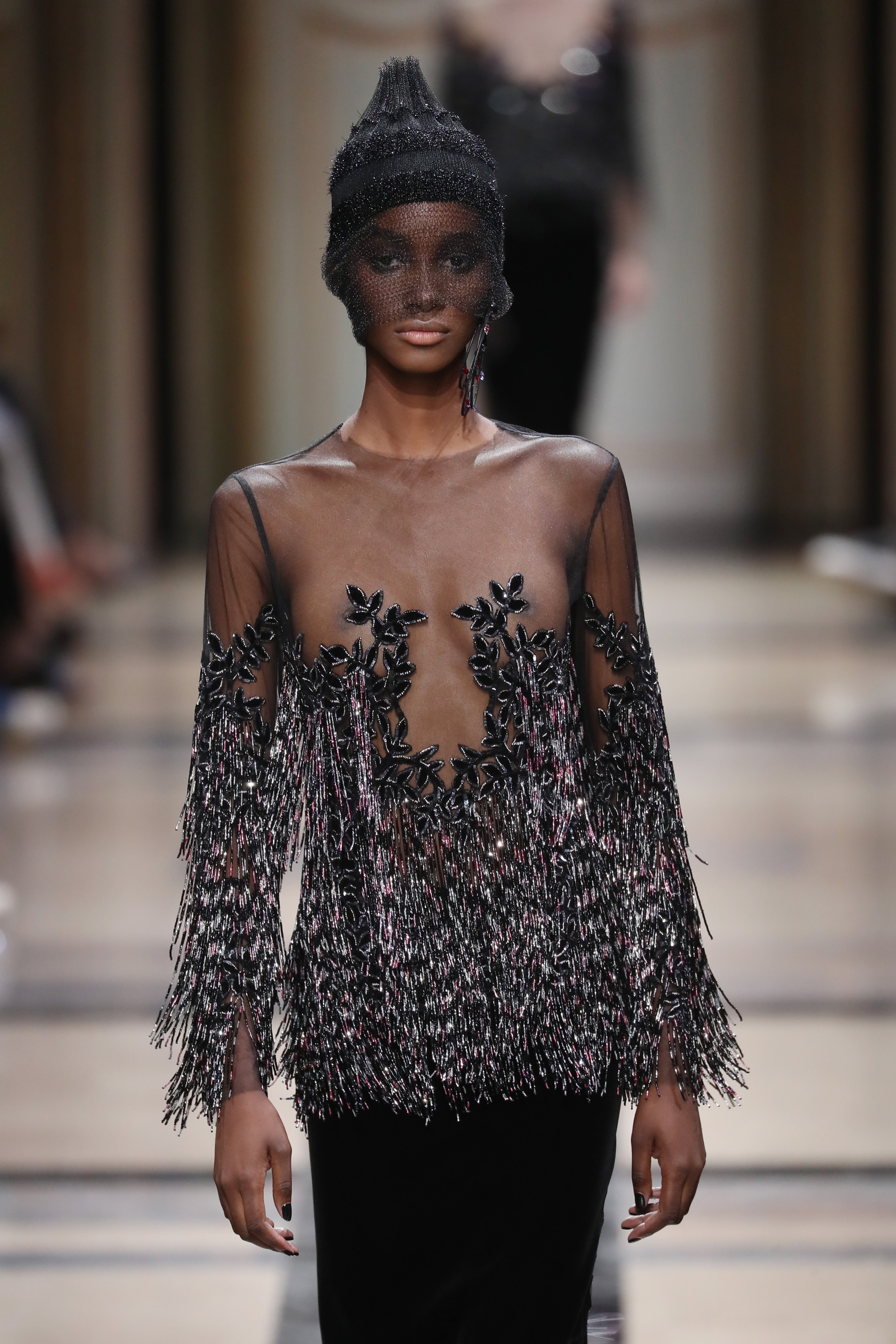 But let the record show that the hairstyle was actually worn underneath hats on the runway.

The Instagram image of the model wasn’t a refelection of what was sent down the runway, but clearly tension is so high when it comes to cultural appropriation that even a picture depicting a white model off duty and without context can trigger backlash. In the comments of the photo Black women are schooling other followers on how wraps or “doobies” are nothing new and actually a common protective style in communities of color. 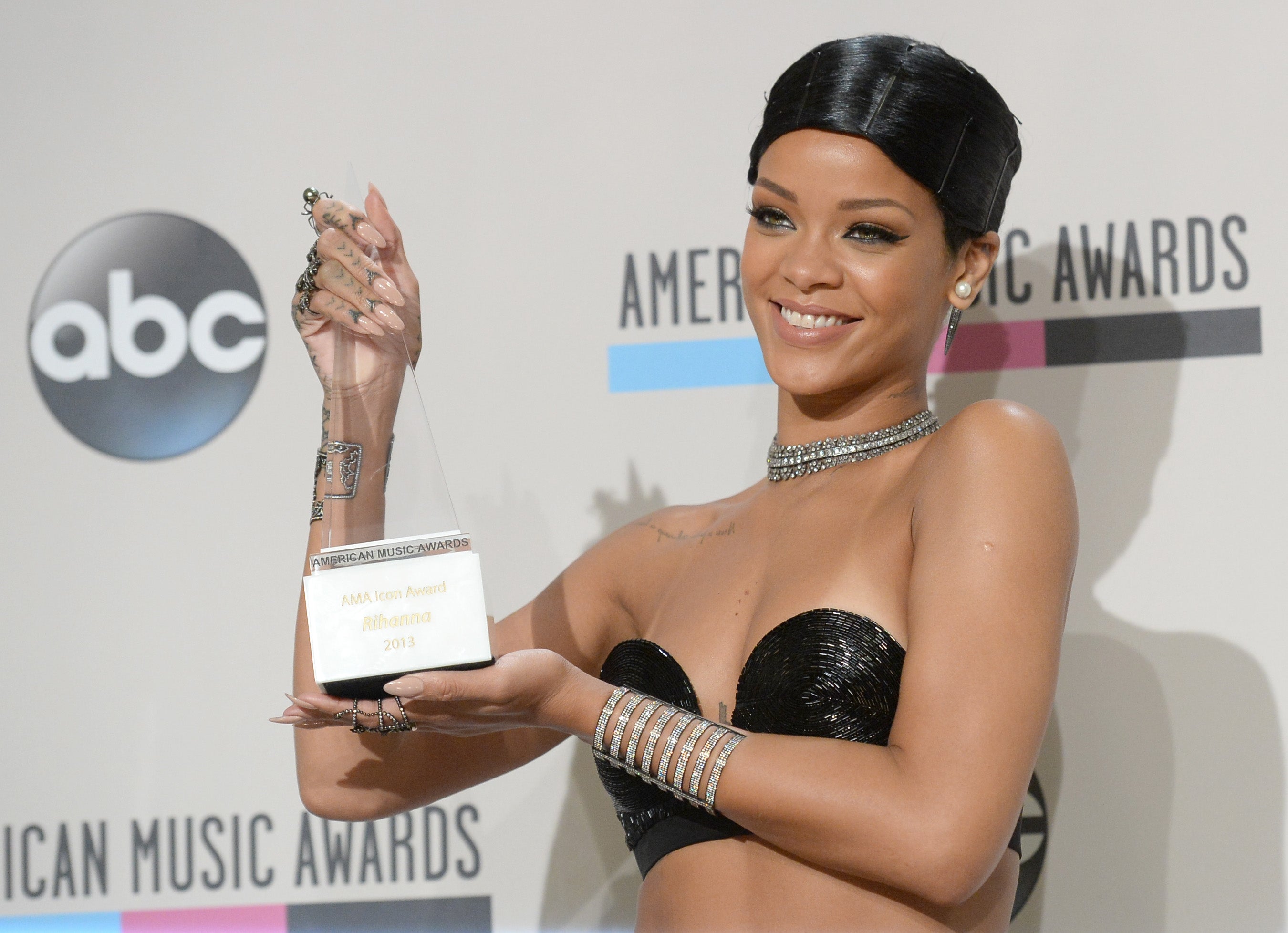 And this isn’t the first time the mainstream has been perplexed by them. Back in 2013, Rihanna rocked a blinged-out version to the American Music Awards that left some scratching their heads while Black girls everywhere screamed “yas!”

This recent “dobbie” situation seems like a misunderstanding. But just in case we’re wrong, we’ll leave the fashion and beauty industry with a quick public service announcement:  Please do NOT dub doobies a “new trend” for fall.