In 2013 the Carters announced their 22-Day Vegan diet for Jay Z's 44th birthday. Fast forward a little over a  year later and Beyonce is still singing the praises of the diet that "actually keeps the weight off." In a special announcement with Good Morning America today the star further opened up about the great benefits of her diet and how it's helped her control her weight. 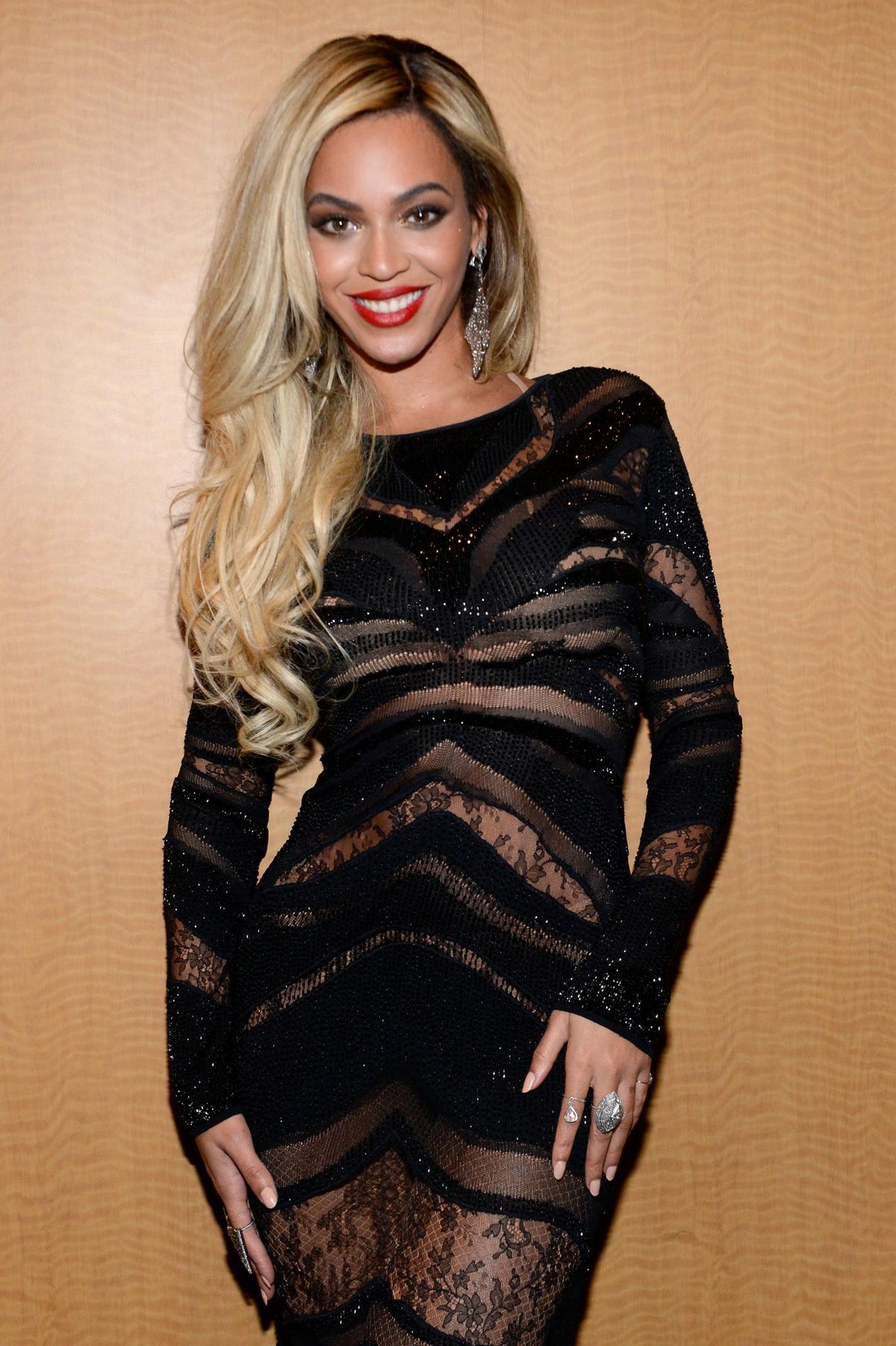 Erykah Badu credits her vegan lifestyle with keeping her centered. “Vegan food is soul food in its truest form," Erykah said in a 2008 interview with VegNews. "Soul food means to feed the soul. And to me, your soul is your intent. If your intent is pure, you are pure.” 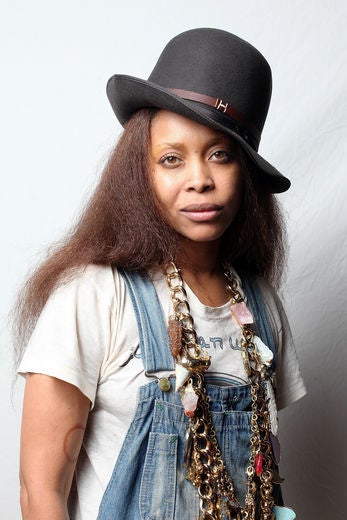 Prince has practiced veganism since the 90's and is known for his ethical vegan lifestyle. He even won PETA’s Sexiest Vegetarian Alive title in 2006 and told the organization that he refuses to "eat anything with parents." 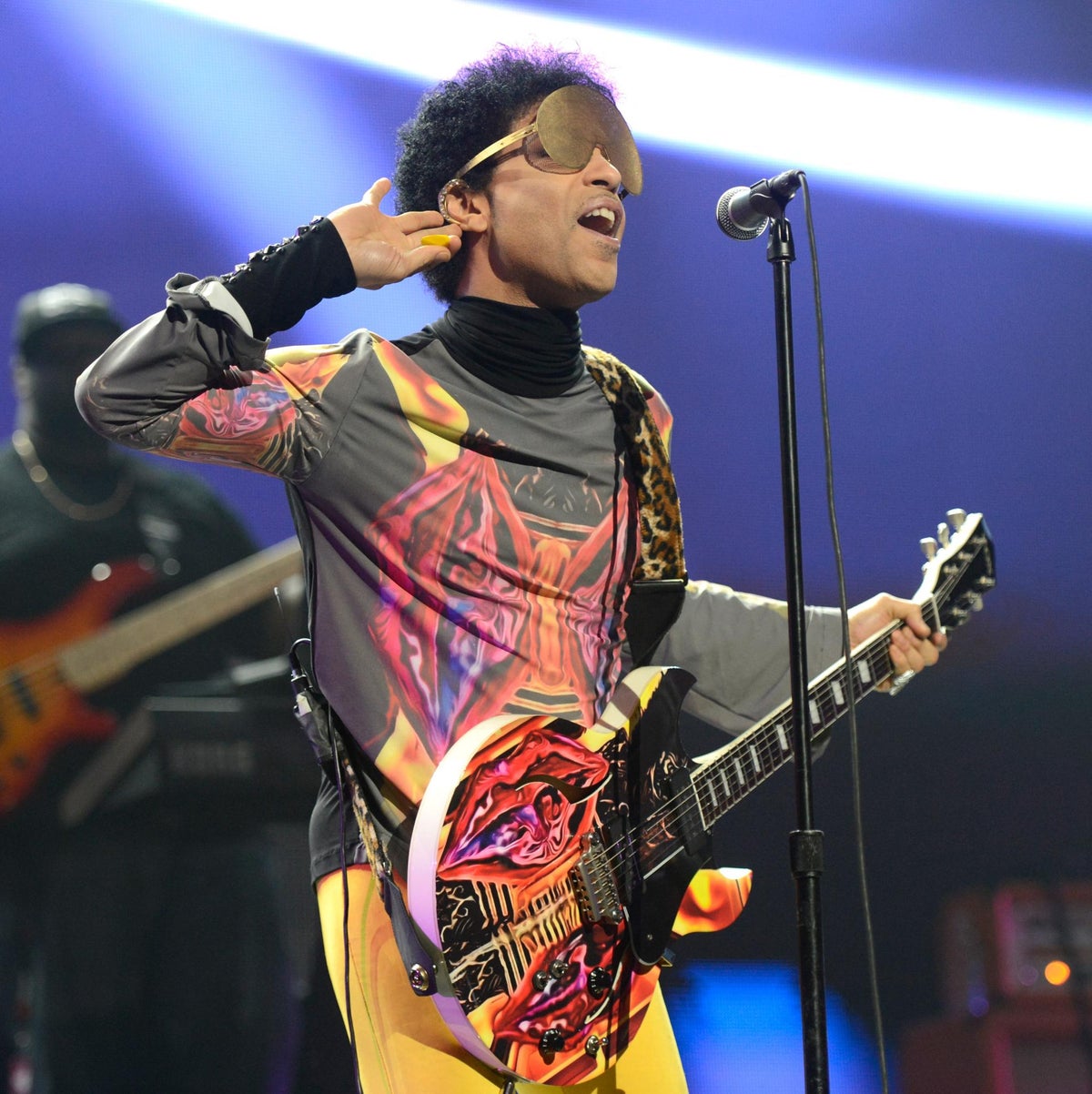 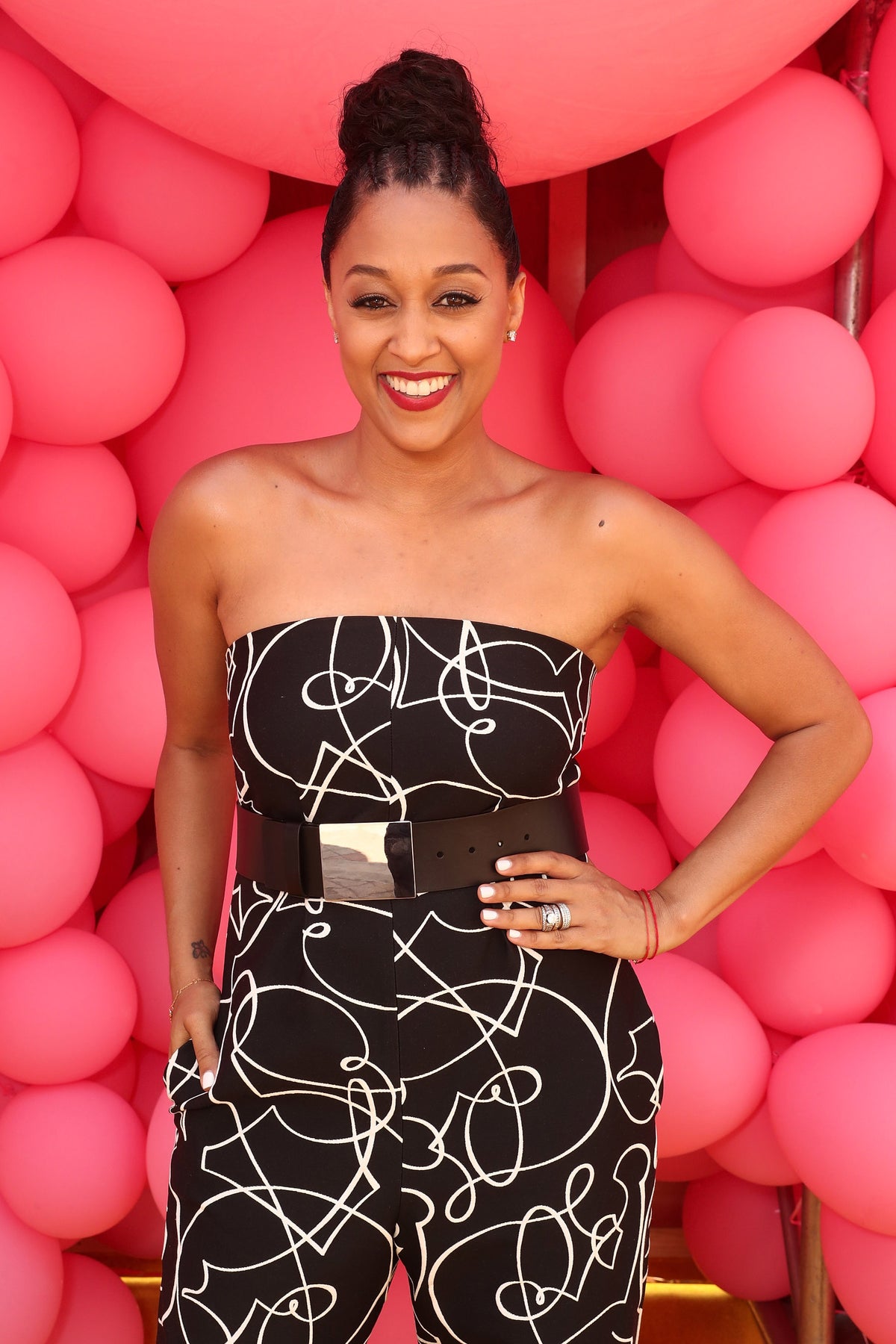 The Hit The Floor star decided to go full out vegan over five years ago after practicing vegetarianism for over two decades. In an exclusive interview with PETA, the actress said learning about animal cruelty "was just another motivation and reason for me to live the lifestyle that felt true to my soul and my spirit.” 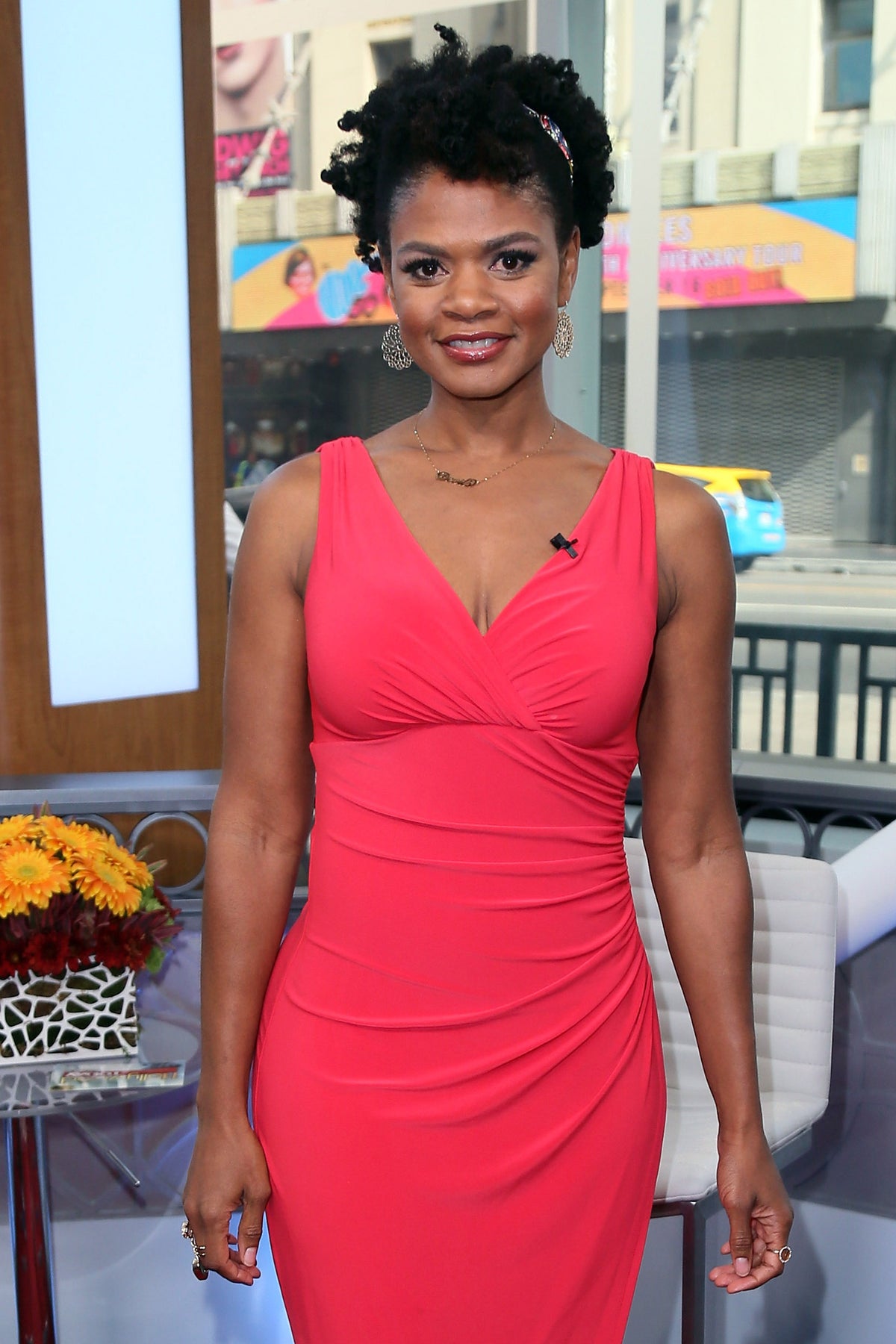 Hip-hop and fashion mogul Russell Simmons has been vegan for over 15 years and says practicing yoga introduced him to the lifestyle. "When you meditate, you are more in tune with your body," Simmons told the Vegetarian Times. "...when you think about what adds to your practice, what will nourish you, you know that you don’t want to put animal products in you." 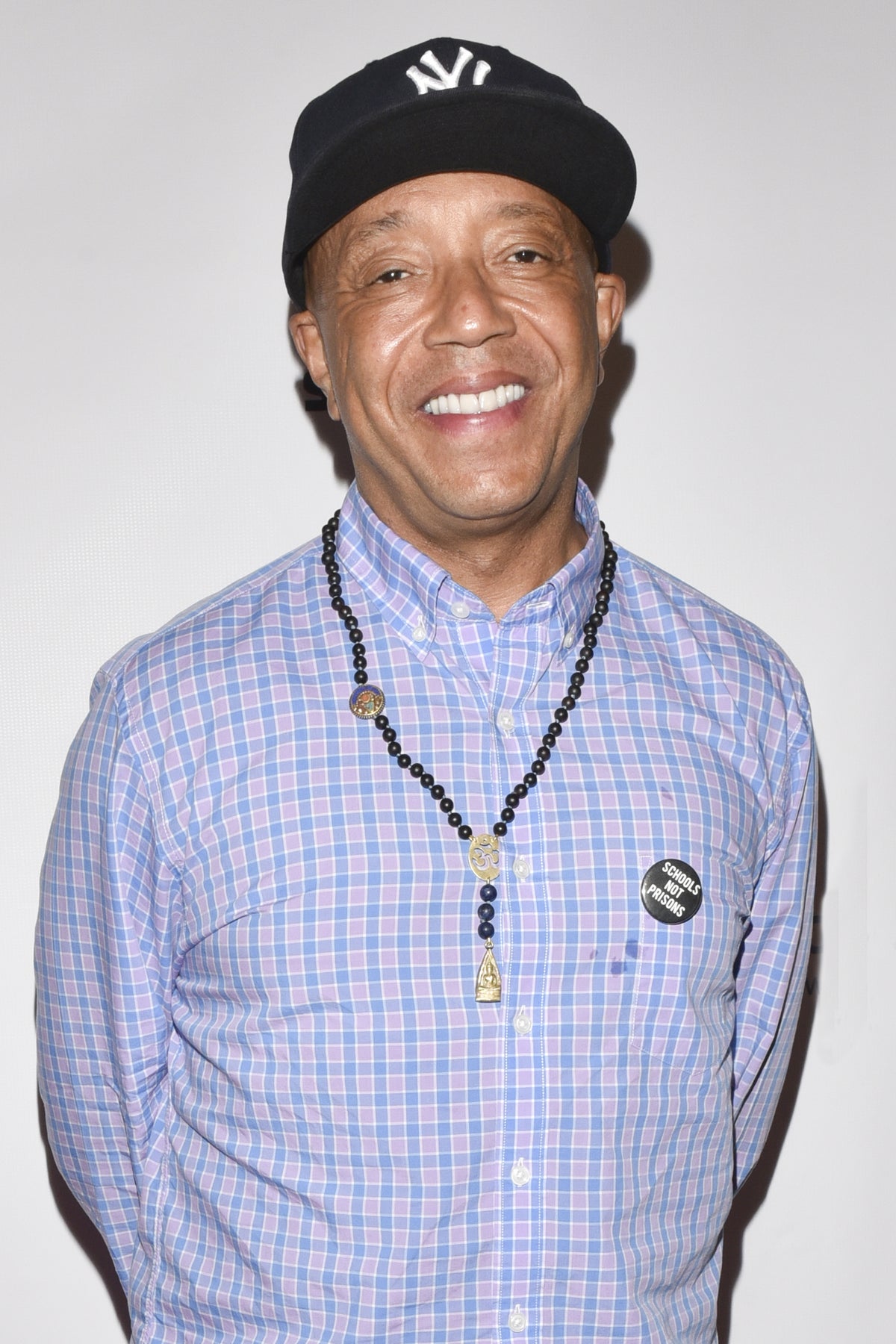 Mike Tyson explained to Oprah in 2013 that his vegan lifestyle helped him flush his body of toxic buildup from over the years. "Becoming a vegan gave me another opportunity to live a healthy life. I was so congested from all the drugs and bad cocaine, I could hardly breathe, [I had] high blood pressure, [was] almost dying [and had] arthritis. And once I became a vegan all that stuff diminished," Tyson said. 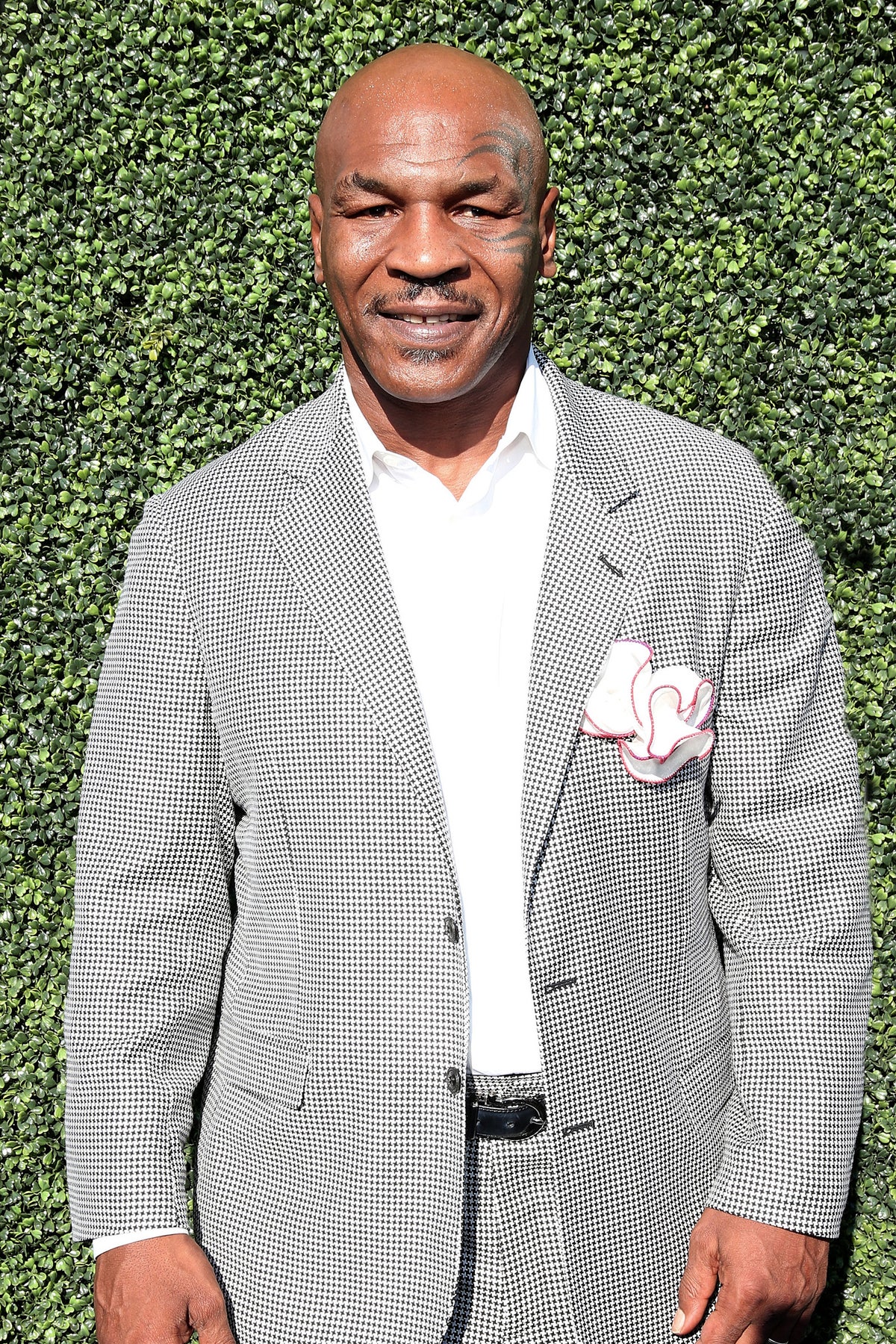 Cynthia Erivo Is Pretty In Pink At The SAG Awards