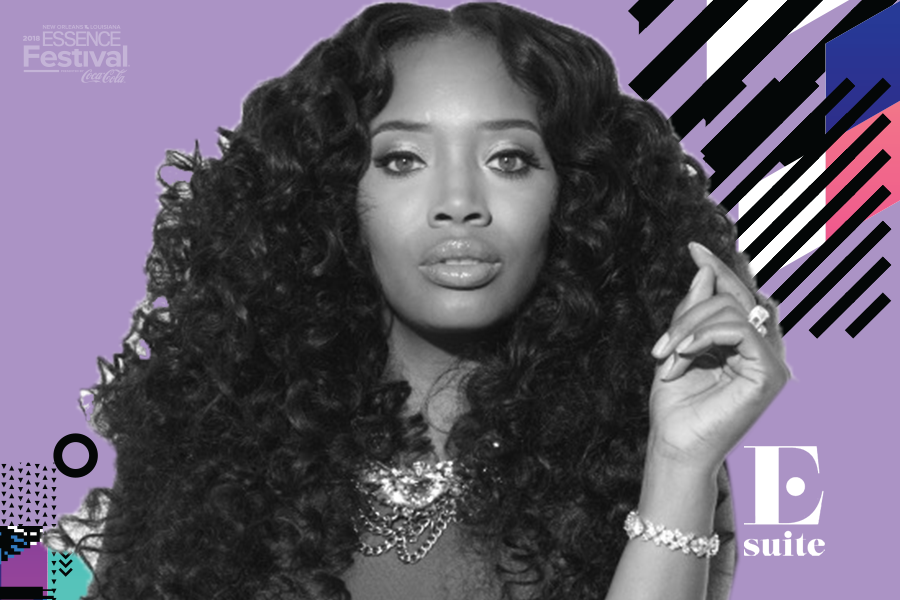 Reality Personality Yandy Smith is one of the most sought after entertainment powerhouses in the industry today.

Equipped with over a decade of industry experience, the media mogul, entrepreneur and television personality is not only well- respected and beloved amongst peers, but serves as an inspiration and living proof of attainable success for many. Working alongside the likes of LL Cool J, 50 Cent, Missy Elliott, Busta Rhymes, and Mona Scott-Young at multimedia conglomerate Violator Management, Smith spearheaded several management projects in music, TV and film. In 2008, Smith received global industry recognition as one of Billboard Magazine’s Top 30 Executives under 30.

Currently Smith is the star of VH1’s number one rated show, Love & Hip Hop New York. Prior to joining the cast in the shows second season; Smith was a part of the creative team that brought the show to the masses and worked as a producer throughout the shows first season on air.

The entertainment manager has now become an influential personality, with a digital reach of 8M+ fans via social media platforms. Smith continues to work in music management and has added several titles to her resume which includes; Entrepreneur – Smith is part owner and also serves as CMO of Everything Girls Love (EGL), a lifestyle and entertainment company providing a community for women to locate informative content on a variety of topics. Smith is also conquering the beauty industry as with her launch of YELLE Beauty and YELLE Skin. Today the YELLE brand is one of the highest sought out brands for all things beauty through luxury hair extensions, mink lashes, and plant-based skin care exclusively catering to the needs of women of color.

Philanthropist- She has been influential throughout our community through activism for over-policing and brutality, and also consistently worked with getting young voters to register and to join the Obama Care campaign. Smith is also founder of the EGL P.U.D. (Partner Uplifting our Daughters) mentoring program which targets girls entering middle school and is designed to promote the development of literacy and emotional wellness.