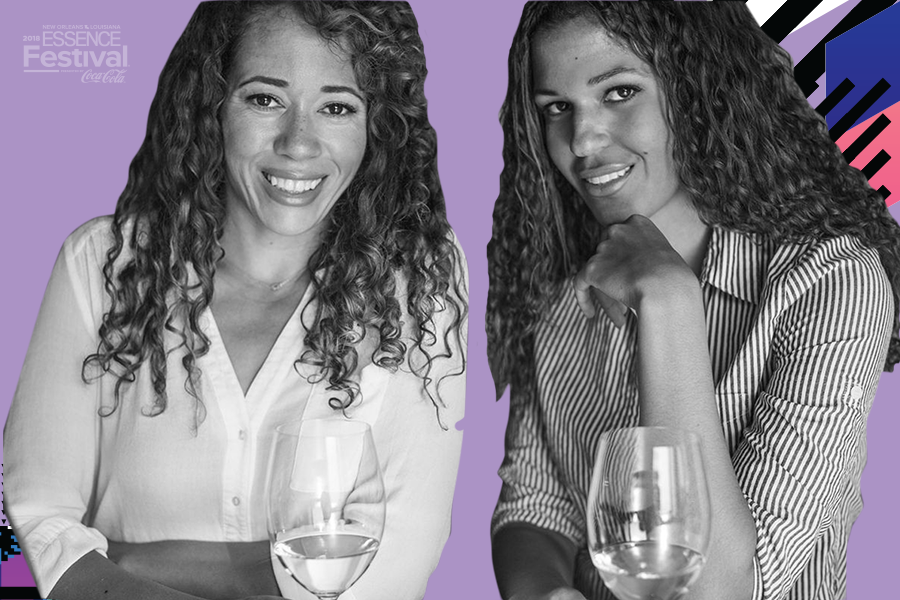 The McBride Sisters Wine Company began when the lives of two half-sisters changed dramatically after a family member informed them of one another’s existence, halfway across the world.

Growing up on separate continents as only children in California and New Zealand respectively, the McBride sisters finally met as young women, and have since forged both an unbreakable bond and shared careers as female Vintners. What began as a venture in importing wines from New Zealand to California soon grew into a multi-continental wine company. Since launching in 2005 and introducing their first label in 2009, today, the McBride Sisters preside over the largest African American-owned wine company in the U.S., and in 2017 introduced the McBride Sisters Collection. The newest label offers a Chardonnay and a Red Blend from Robin’s hometown of California’s central coast, and a Sparkling Rosé and Sauvignon Blanc from Marlborough, New Zealand, Andréa’s hometown.