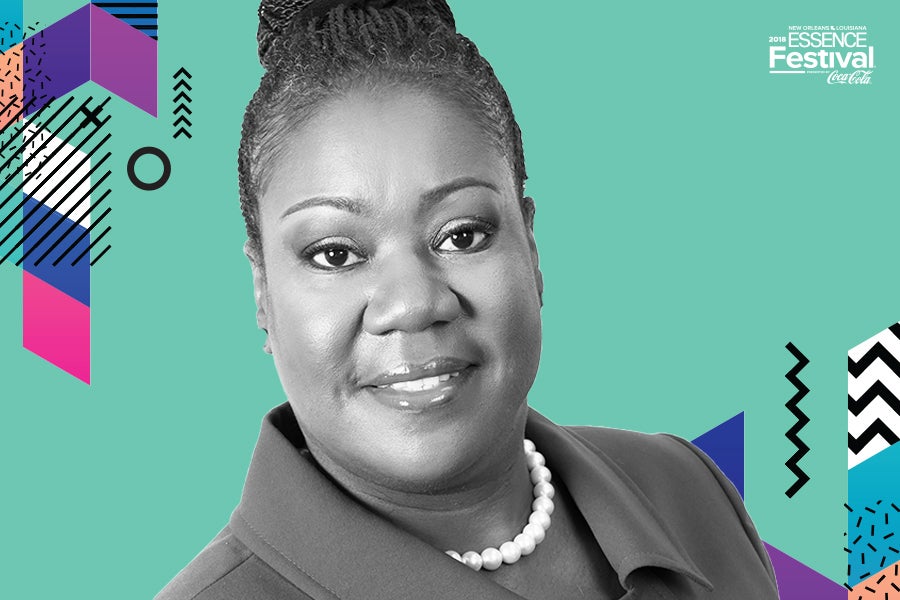 Sybrina Fulton is dedicating her life to transforming family tragedy into social change.

Since the death of her 17-year-old son, Trayvon Martin, during the violent confrontation in 2012, Fulton has become an inspiring spokesperson for parents and concerned citizens across the country. Despite the intense struggle of losing a child, Fulton has become a role model to many by turning her grief into advocacy. Remaining strong throughout the trial and ensuing months, she lends her voice to speak against violence towards children and the need to build better, safer communities for all.