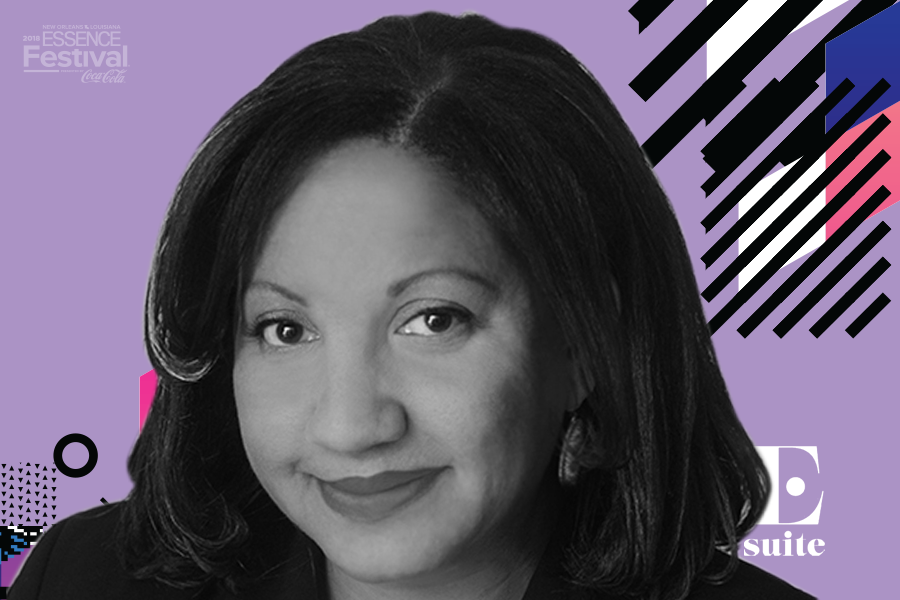 Sarah Glover serves as president of the National Association of Black Journalists 2015-19.

She is the social media editor at NBC Owned Television Stations and is based at 30 Rock in New York City. Prior to joining NBC OTS, Sarah worked at NBC10 Philadelphia (2012-2014), Philadelphia Daily News (2008-2012) and The Philadelphia Inquirer (1999-2008). Glover led the Daily News video team on the Pulitzer Prize-winning “Tainted Justice” series, which resulted in a federal investigation of the Philadelphia Police Department. She covered Pope Francis’ historic visit to the United States, and documented his address to world leaders at the United Nations General Assembly in New York City. She traveled to the Middle East in 2016 to contribute to the discourse shaping 21st century journalism at the World Media Summit in Doha, Qatar. Sarah’s been a freelance photographer for two decades and her work has appeared in Jet magazine, The Washington Post, Liberty City Press and Black Enterprise. Glover has been awarded fellowships from the Kiplinger Program in Public Affairs Journalism and Knight Digital Media Center.

She has a passion for developing the next generation of journalists and broadening the skills of veteran journalists. She founded the “Diverse Social Media Editors & Digital Journalists” Facebook Group, a platform for education, advocacy and training for journalists of color. She’s a graduate of Syracuse University’s S.I. Newhouse School of Public Communications and earned a dual bachelor’s degree in photojournalism and African American Studies. She also has a master’s degree from Edinboro University of Pennsylvania in Communication Studies.