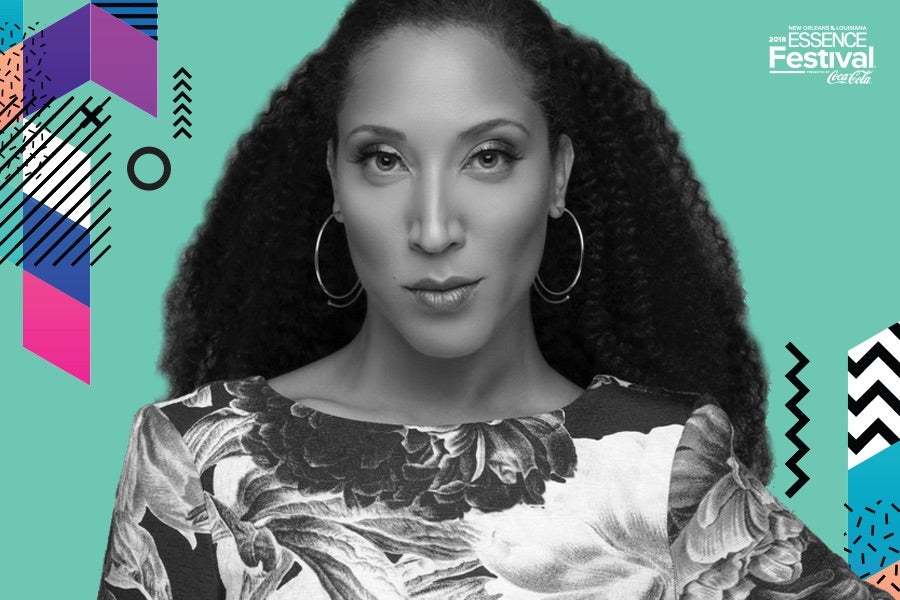 Robin’s fast paced wit landed her prior gigs as head writer & correspondent for The Nightly Show with Larry Wilmore (Comedy Central) and head writer for the 2016 White House Correspondents Dinner, making her the first African-American woman head writer in late night and for the WHCD.  She is also known for roles on Difficult People, Key & Peele, A Haunted House, Goodwin Games and more.

Join some of your favorite names in film and television for a much-needed discussion about the impact of successful Black women in Hollywood using their platforms to create opportunities for more Black women to shine both in front of the camera and behind the scenes.