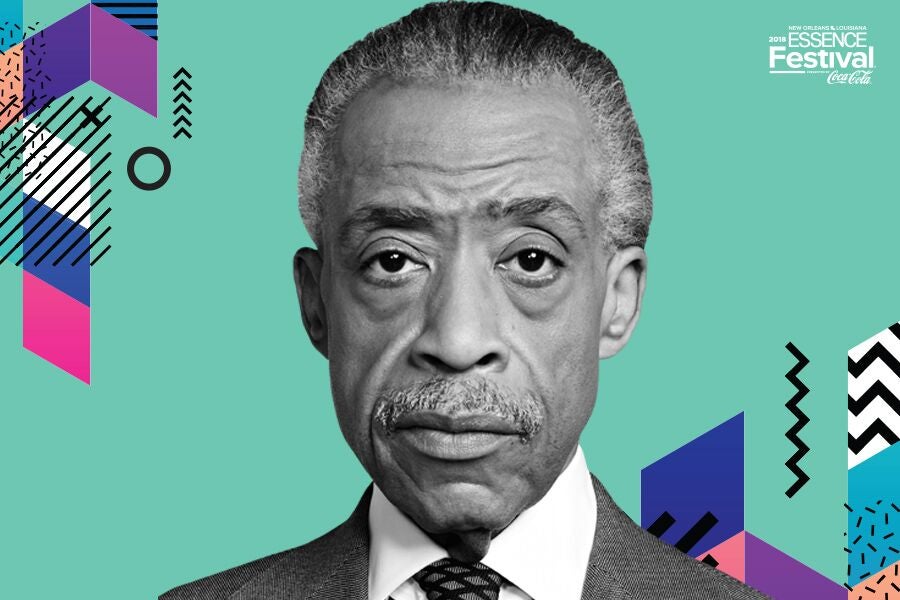 Rev. Dr. Al Sharpton is founder and President of the National Action Network (NAN), a not-for-profit civil rights organization formed in 1991 with over 100 chapters nationwide, including a Washington, DC Bureau and regional offices across the US. As one of the nation’s most-renowned civil rights leaders, Rev. Al Sharpton has been praised by President Barack Obama as “the voice of the voiceless and a champion for the downtrodden”. Rev. Al Sharpton also hosts a daily radio show, a national cable news television show and he is an established author.