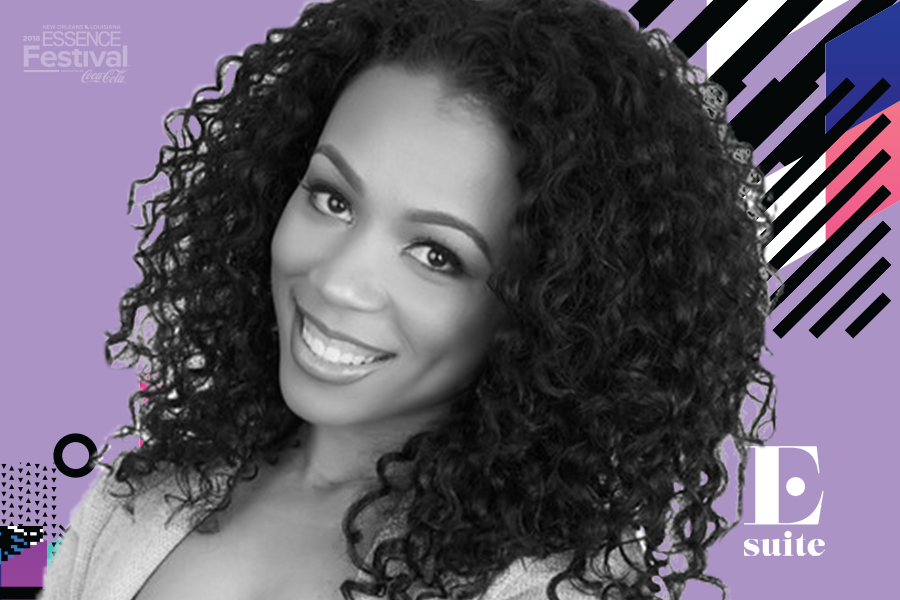 Nicole Russell is the Co-Founder and Executive Director of the Precious Dreams Foundation.  Her efforts to teach young adults self-comfort have produced a global impact on homeless and foster youth through her curated “Comfort Drop” events and workshops. Previously, Nicole spent much of her career managing VIP hospitality spaces and event planning for Madison Square Garden.  In 2018, after 6 years of passionately volunteering for Precious Dreams Foundation, Nicole moved into a full-time position with the organization to use her resources to benefit children worldwide.
In addition to advocating for mental health, emotional stability and comfort of children, Nicole serves as a role model and big sister to Miracle who was taken in by her family in 2009.  Since the inception of Precious Dreams Foundation, Nicole’s efforts have been recognized by O, The Oprah Magazine, GLAMOUR Magazine as their “Everyday Hero of the Year”, Observer’s “Top 20 Heroes Under 40” and she recently received a Walmart Community Playmaker Award.  Russell’s work for the organization has also been highlighted on major networks including ABC, NBC, Pix11 and Investigation Discovery.  In September, Nicole is set to release a self-help book for teens titled, “Everything a Band-Aid Can’t Fix.”