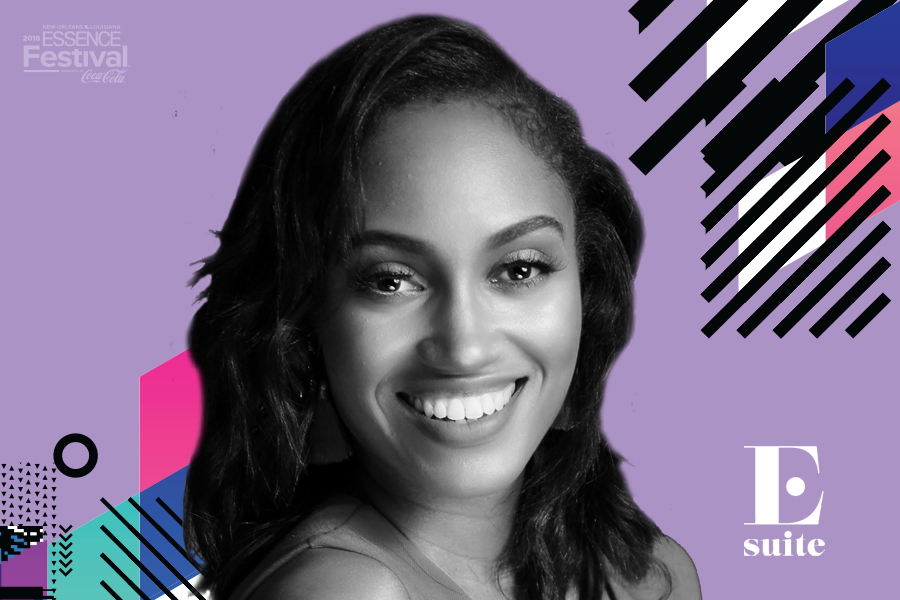 Jewel Burks is an advocate for representation and access in the technology industry. As co-founder and CEO of Partpic, a startup designed to streamline the purchase of replacement parts using computer vision technology, Jewel and her team built groundbreaking technology to change the way people everywhere locate products. Partpic raised over $2 million in seed funding to integrate its proprietary technology into mobile apps and websites of parts distributors and retailers before it was acquired by Amazon in late 2016.
Currently, Jewel serves as Team Lead for Visual Search at Amazon. In addition to this role, Jewel is a proud board member at Goodie Nation and the Harvard Debate Council Diversity Project, and spends much of her free time working with startups as an advisor and angel investor.
Jewel has been featured in notable publications such as Forbes, Wired, TechCrunch, Essence, Glamour, and Vanity Fair. Prior to founding Partpic, Jewel served in management, enterprise sales, and strategic diversity roles at McMaster-Carr Industrial Supply and Google, Inc. Jewel is a native of Nashville TN, and graduate of Howard University.