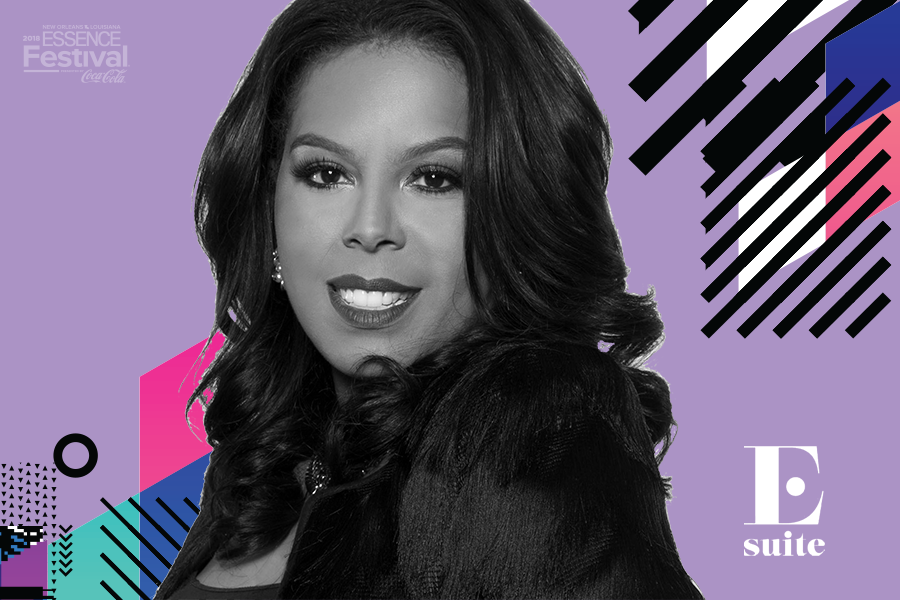 Dia Simm’s professional journey began rather unconventionally: before joining Combs Enterprises, she worked for the Department of Defense, and later in advertising sales and the pharmaceutical industry. Now she is living the Combs Enterprises dream – having worked her way up through the ranks to her current role, President of Combs Enterprises. Dia has worked with Sean “Diddy” Combs since 2005 and brings her relentless commitment to excellence and her unparalleled track record as a creative strategist and marketer to the leadership team of Combs Enterprises. Mr. Combs initially recruited Dia as an assistant, and although she had never been one, she accepted the challenge. Dia distinguished herself immediately and rose quickly to the position as Chief of Staff. She has since held numerous roles as part of the Combs executive team, including general manager of advertising and marketing firm, the Blue Flame Agency, and president of Combs Wine & Spirits where she oversaw the strategic execution of all Cîroc Ultra Premium Vodka, DeLeón Tequila and spirits innovation projects for the company. Under Dia’s leadership, Combs Wine & Spirits thrived and she was a key player in the acquisition of DeLeón Tequila in 2013 and its 2016 brand relaunch.
In her role as President of Combs Enterprises, Simms oversees business activities across the companies and investments built and cultivated by Mr. Combs including Combs Wine & Spirits, Blue Flame Agency, AQUAhyrdrate, Bad Boy Entertainment, Sean John, Revolt Media, and Capital Prep Harlem.  She works directly with Mr. Combs to ensure that Combs Enterprises exceeds its financial and operational goals, as well as continue to grow and expand globally and fulfill its broader strategic vision.  She leads efforts across Combs Enterprises to identify and pursue strategic investments that expand the reach and influence that Mr. Combs has on entertainment, media, fashion, spirits, culture and other sectors.