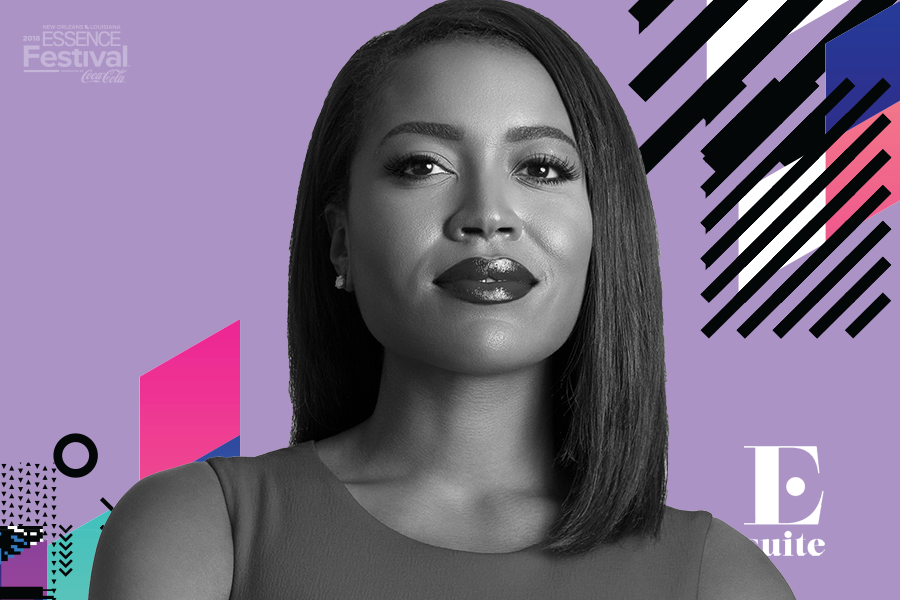 Alencia Johnson sits at the intersection of activism, progressive politics, and culture change.

As Director of Public Engagement at Planned Parenthood, Alencia engages political, media, corporate, cultural and entertainment influencers to shift public opinion and perceptions of reproductive rights. Prior to joining Planned Parenthood in 2013, Alencia served on the campaign to re-elect President Barack Obama at its Chicago headquarters in 2012. She can be found on Twitter and Instagram at @AlenciaJohnson.