ESSENCE is excited to return to Durban, South Africa with our 2017 international edition of ESSENCE Festival for the second year in a row and we’ve got quite a bit in store.

Among the many accomplished speakers who will take part in ESSENCE Fest Durban this year is esteemed South African business executive PhutiMahanyele.

A native of the Dobsonville township in Johannesburg, Phuti began her career journey as a teenager after sadly losing her mother when she was just 17 years old. Shortly following her mother’s death, Phuti left South Africa to further her education at Douglass College in New Jersey, where she ultimately graduated with a Bachelor’s degree in Economics. She later went on to earn her MBA from De Montfort University, before completing  Harvard University’s executive education program titled, “Global Leadership and Public Policy for the 21st Century.”

Today, Phuti is regarded as one of the most influential women in business with several notable accolades under her belt, including being named Forbes Woman Africa’s  2014 “Business Woman of the Year” and recognition from The Wall Street Journal as one of the “Top 50 women in the world to watch.” Currently the Executive Chairperson of the Sigma Capital investment firm, she previously built a reputable name for herself as the CEO of top South African investment company Shanduka Group, where she landed deals with several major companies included McDonald’s and Coca-Cola during her 10-year tenure. 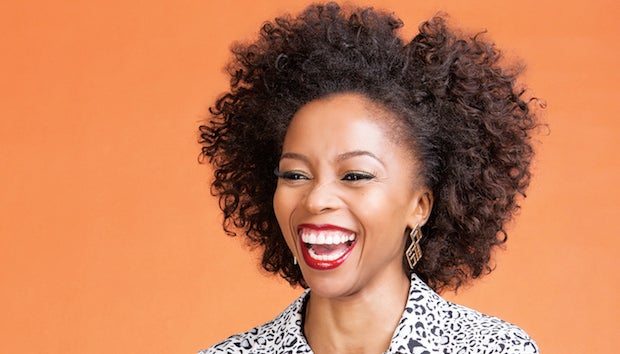 Hear from some of South Africa's most notable business executives and entrepreneurs as they join us to share advice on taking your career to the next level and open up about their roads to success. This year's speakers include Phuti Mahanyele, Dr. Judy Dlamini, Johanna Mukoki and many more.

When she’s not shattering glass ceilings or making waves in the boardroom, Phuti dedicates a portion of her time to mentoring young professionals through the Dignity Day program, which aims to “reinforce the values of dignity” in today’s youth.

Given Phuti’s unique story and diverse experiences, she’ll have plenty to share with the ESSENCE Festival Durban audience this September. For more information and to plan your trip, click HERE.