“My EIC Life” is a dose of marvelous musings straight from ESSENCE’s editor-in-chief,Vanessa K. DeLuca. It’s your glimpse into her oh-so-fabulous life, which is filled with amazing people, awesome must-haves and endless inspiration.

#MySelfieJourney: This week in honor of National Selfie Day–and at the urging (read: arm-twisting) of my work peers–I decided to commit to posting at least one selfie per day. If you follow me on Instagram @vanmommy, you know this is not my typical M.O. But I gave it a go and realized I should stop equating selfies with superego. That’s been hard for me to do since I was raised to be humble, not humblebrag. My compromise: I figure as long as I keep it to one selfie a day, I’m doing okay.

Ladies Who Lunch: I took a trip uptown to The Plaza Hotel, where I was happy to be in the room as three rock stars were honored by The Women’s Forum of New York — including Kay Koplovitz, who founded the USA Network; Rosie Rios, our current U.S. Treasurer who has fought tirelessly to get women represented on U.S. currency; and Phillipa Soo, one of the shining stars of Broadway’s “Hamilton.” As each woman accepted her award, I was struck by how each honoree gave a big cheer for Girl Power—women helping women. It’s a message we need to hear more of, and that we should continually model with our own circle of sisters. 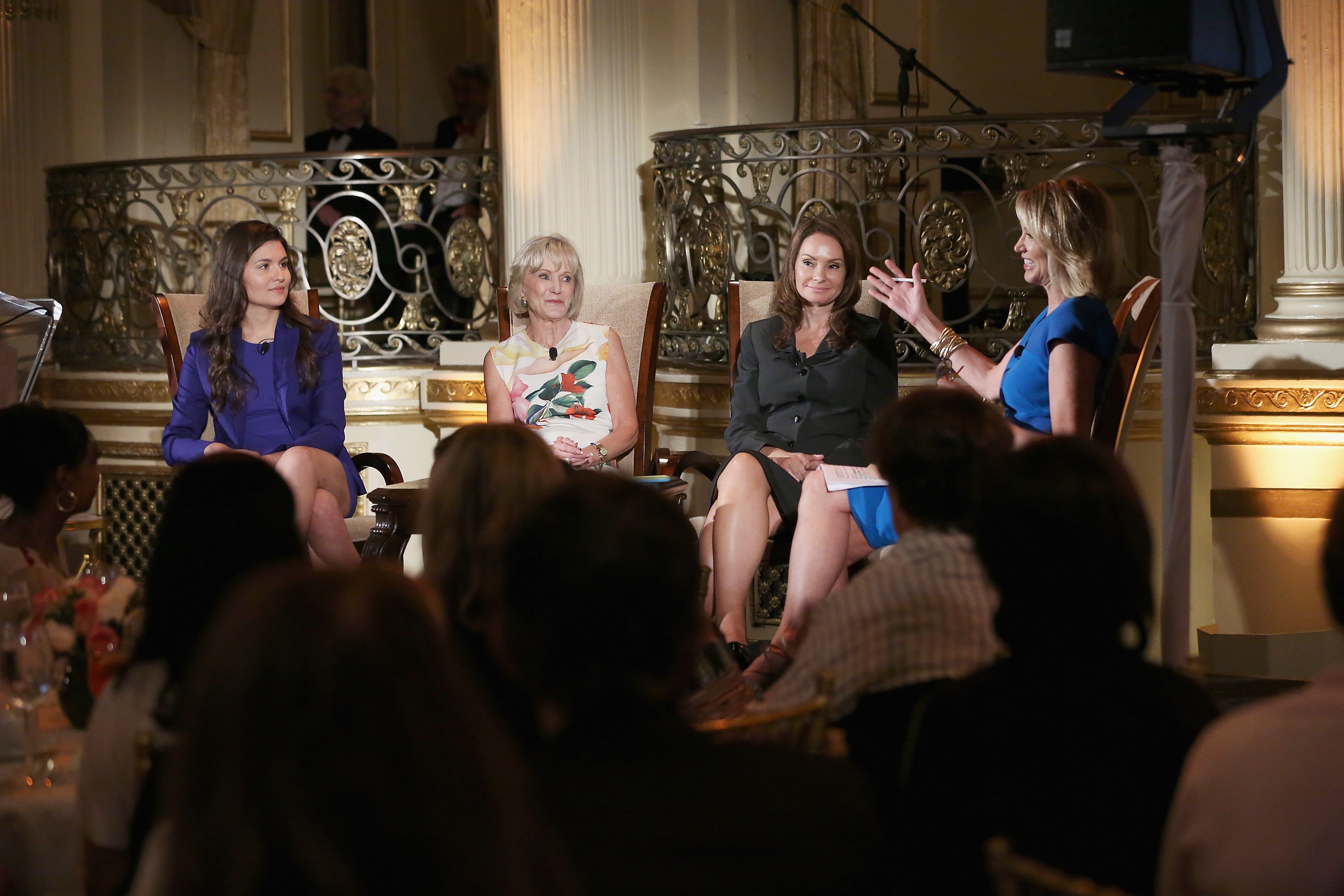 Power Up!: If you really want to get your feelings hurt, try calling me while Starz gritty TV drama series, POWER, is on—that is, if I pick up my phone at all. This show has been one of my faves since season one, and will be back just in time for summer. *popcorn emoji* So you can imagine my happy dance to be counted among the lucky few who got an early sneak peek of Season 3 at a private screening, followed by an intimate rooftop after-party held at New York’s hip Standard Highline. No plot spoilers here, I’ll just say this: they are not playing this season. 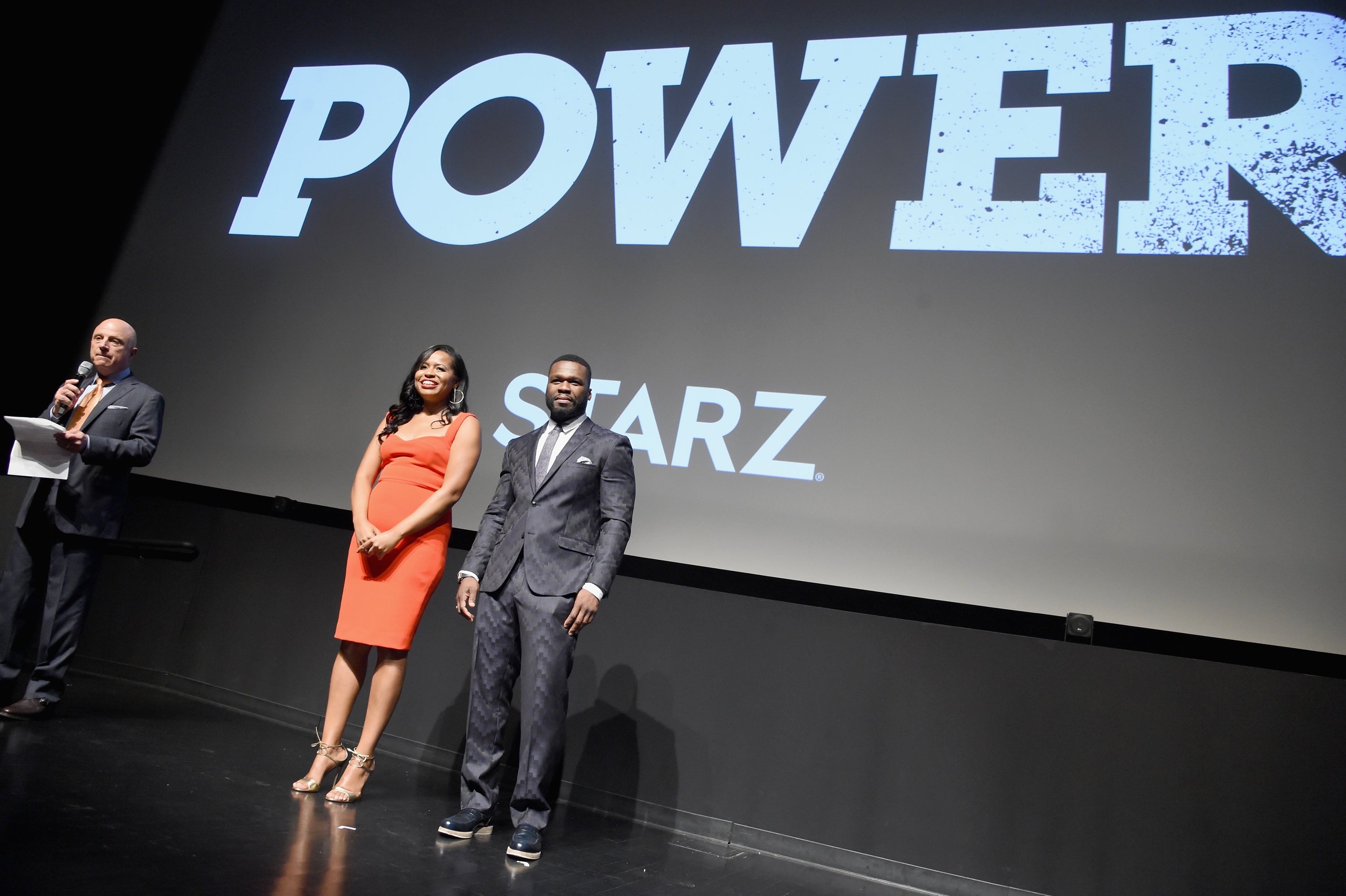 Giving FACE: On July 9 I will be honored by Face2FaceAfrica with its annual FACE List Media Award, and I am so honored. The organization celebrates pioneers and trailblazers in several fields, including business, sports, entertainment and the arts, and honorees are chosen for their contribution toward the progress and development of the Pan-African community. With Essence venturing to Durban, South Africa, where we will launch our first international Essence Festival on November 8-13, 2016, this honor is especially gratifying. To learn more about the gala—and to purchase tickets and join the fun—here’s more deets: https://face2faceafrica.com/article/meet-vanessa-de-luca-editor-chief-essence-magazine-2016-face-list-awards-honoree.