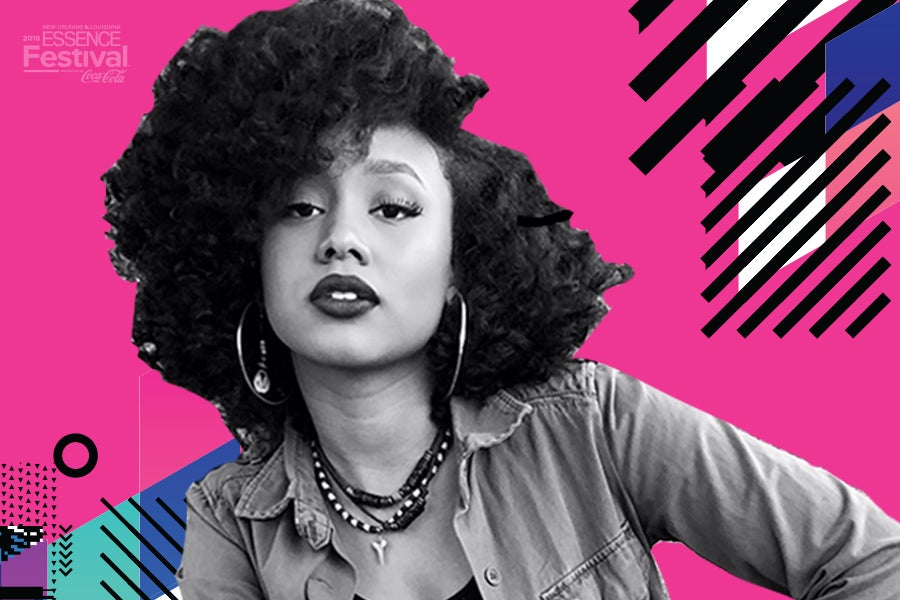 Katlyn Nichol is still in her teens, but her talent and presence reflect a lifetime of performing. She was born in Fayetteville, North Carolina, the youngest of five sisters. Deeply rooted in her musical family’s gospel roots, her talent has been carefully developed since she was two. She started singing in the Jesus Peace Ministries choir at age eight, where her unique bluesy and passionate vocal style flourished. At age 12, she was signed to eight-time Grammy winner Mary J. Blige/ Matriarch/Island Def Jam label. In addition to sharing the stage with Mary, she has sung on stages across the country from Radio City Music Hall and the Essence Music Festival to the Scream Tour with Diggy Simmons, Jacob Latimore and OMG Girlz. Katlyn also works in film and television, including being featured on FOX’s “Shots Fired.”