When it comes to ‘Power’ on STARZ, its’ impact on the culture is all in the name.

After a jarring season 4 finale that left viewers speechless (in either grief or anger….we’re looking at you, Tariq), one of TV’s most talked about shows is back to one-up itself with another stellar season.

Cast members Naturi Naughton, Joseph Sikora and Rotimi took to CenterStage at the 2018 ESSENCE Festival and talked all things season 5 in a conversation moderated by ESSENCE Entertainment Director, Cori Murray.

The trio was still on a high from the electricity of the Season 5 premiere at Radio City in New York.

“I actually was in tears at one moment because I couldn’t believe that so many people really were invested and love our show so much,” said Naturi, who plays Tasha St. Patrick. “It was Radio City, 50 Cent performing with a live orchestra and choir….that was on another level.”

Power’s nightlife, steamy relationships, grit and grime are just a few elements that contribute to the shows allure. The constant power shifs from one character to the next also play a role in keeping the show on its’ toes.

“This show has become the show of the powerless,” Rotimi said. “Nobody has “it”, really. Everybody’s trying to get it, so it makes it dangerous. It’s basically survival.”

For Naturi, showrunner Courtney Kemp’s ability to consistently build solid and everflowing storylines that draw audiences in year after year is what has really set the tone. This latest season ties in elements from the shows’ inception, and even some of the characters’ own humble beginnings.

“It’s almost like the prequel is playing out in real time and we’re getting to watch early Ghost through the character of Dre,” said Sikora, who plays the wild and free Tommy Egan.

Larenz Tate, who joined the show in season 4 to master the role of distinguished and manipulative Councilman Rashad Tate, made a surprise appearance mid-way through the discussion and sent the ESSENCE Fest audience into a frenzy. As if the show didn’t already have enough jaw-dropping moments, Larenz assured the crowd that the fifth season will be even more mind-blowing.

Here’s what the cast said about their characters’ glow-up over the years to wrap up the unforgettable discussion. 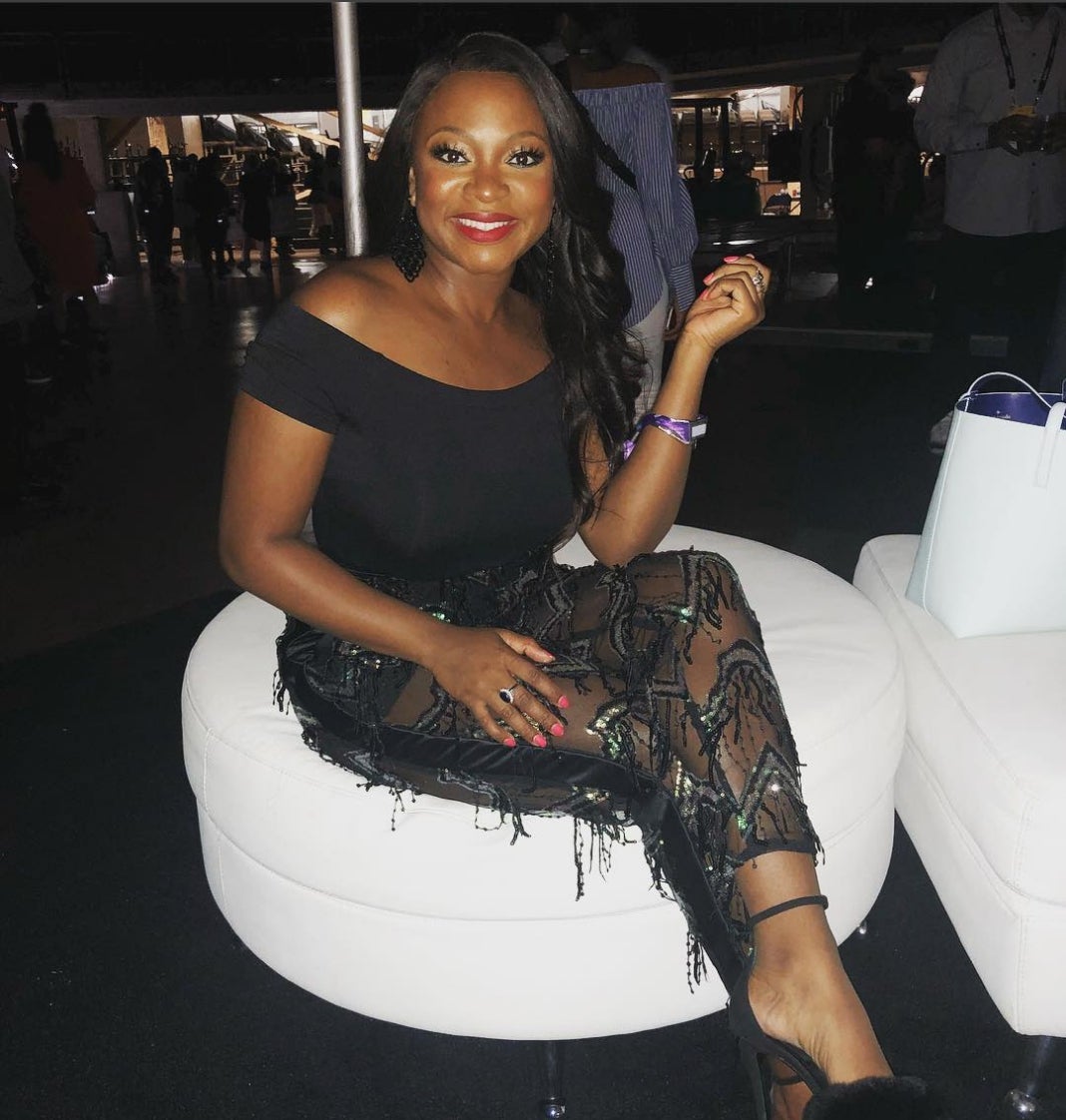 “I think Tasha has changed because from Season 1, she was really just enjoyed the life, supporting Ghost. Her life and existence was based on Ghost and what he wanted. This season, Tasha is starting to really reflect on if this is the life that she should have chosen. She kind of wants to get out, and it’s hard to get out the game. I mean, losing her daughter, now Tariq is a hot mess, it worth it?” 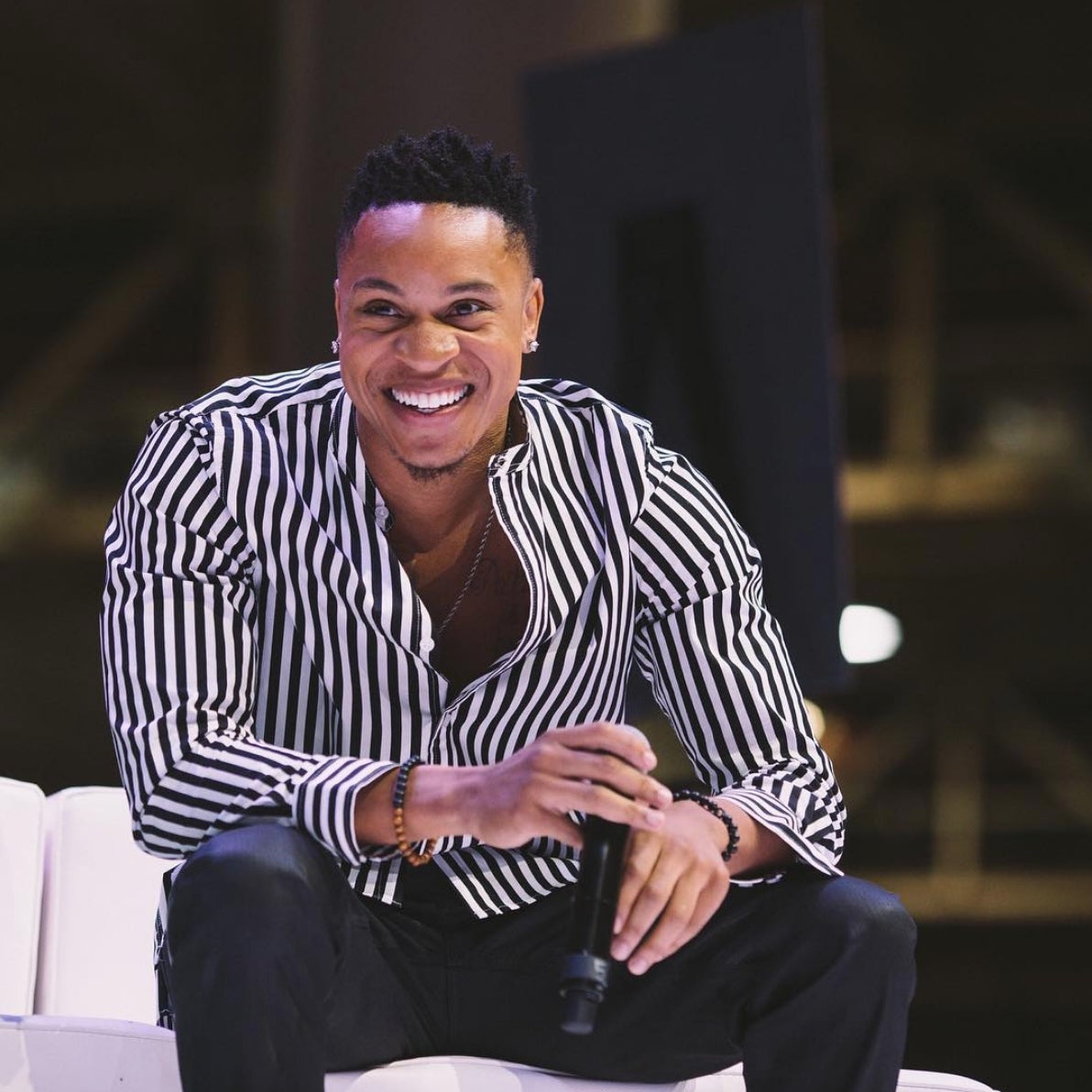 Rotimi on his character, Dre Coleman:

“Y’all know what’s going on with Dre, this man’s dirty! Dre started off as a student, but now he’s trying to be the boss. He is a boss, lowkey. He’s taking the best parts of each three [referencing the characters Ghost, Tommy and Kanan], and making it his own. I think people are going to see the growth of him this season and how he handles being in the spotlight when everybody is going against him. I’m learning so much from these two as an actor so, it helps every episode. “[Dre is who Ghost] was 10 years ago. You guys are seeing how he rose to who he is.” 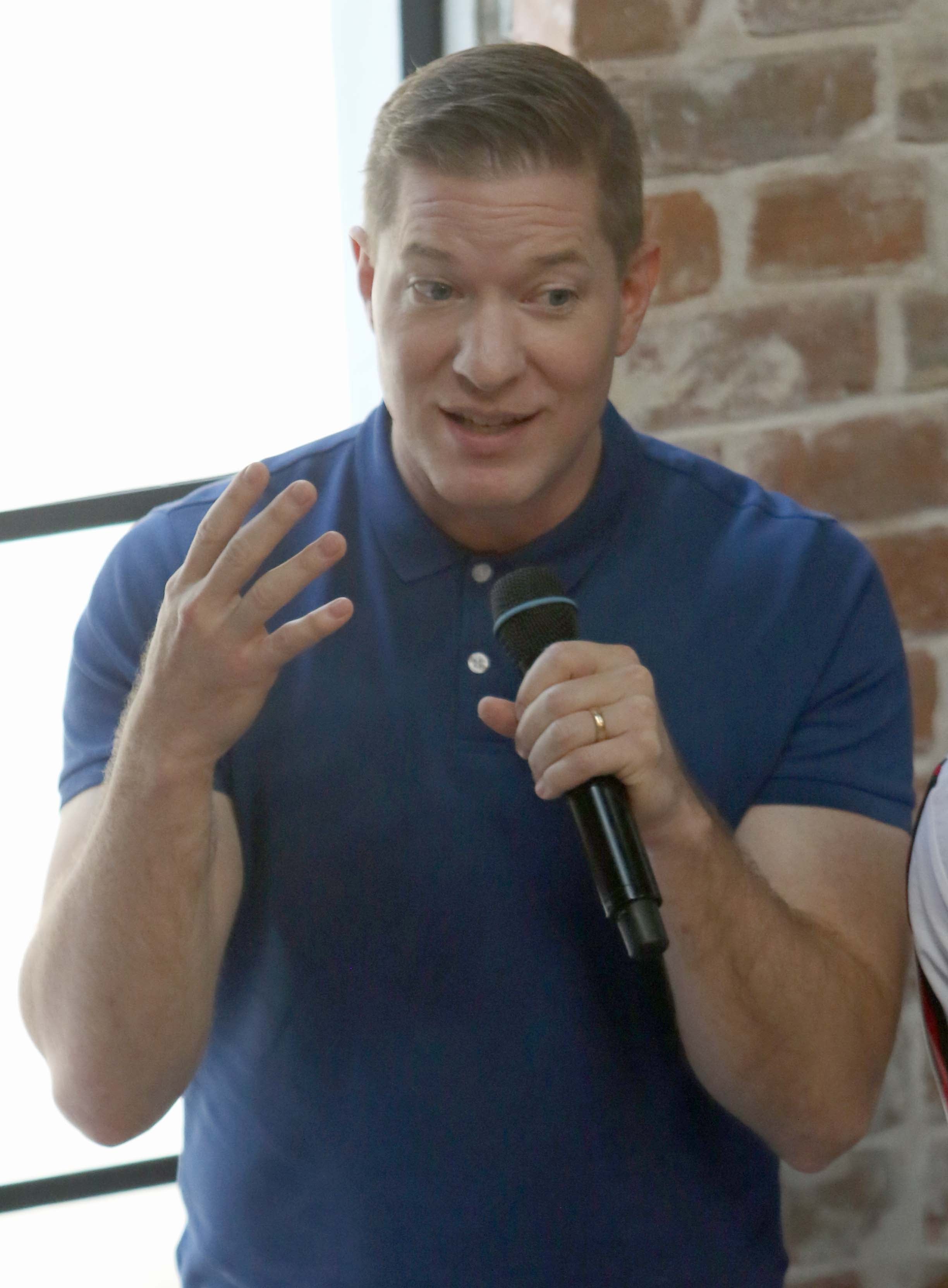 “I think that Tommy has really had to become his own man. We can all relate to Tommy. We all have people in our lives that support us, that hold us up, but there’s a time in everybody’s life that we have to become our own person. Season 5 is really a transformative season for Tommy where he has to stand completely on his own two feet, make his own alliances, and come out on his own. That bond between Tommy and Ghost is something special…..unexplainable….so it’ll be incredible to watch that go down over these 10 episodes.”