ESSENCE Festival 2018 tickets are on sale now! For more info and the latest news, visit our Festival page HERE. Making her ESSENCE Fest Superdome debut with a headlining Superlounge performance, Big Freedia will bring her infectious energy and authentic NOLA sound front and center with a mix of her hits. Freedia’s presence in the city as a true hometown favorite has catapulted her entertainment career over the last decade, resulting in collaborations with some of the biggest names in music. In 2014, Freedia was featured on Beyonce’s chart-topping single, Formation, and most recently teamed up with Drake for his single, “Nice For What,” released in April 2018.

Outside of music, her reality show, Big Freedia: Queen of Bounce, premiered in 2013 and just recently wrapped its’ seventh season at the end of 2017. 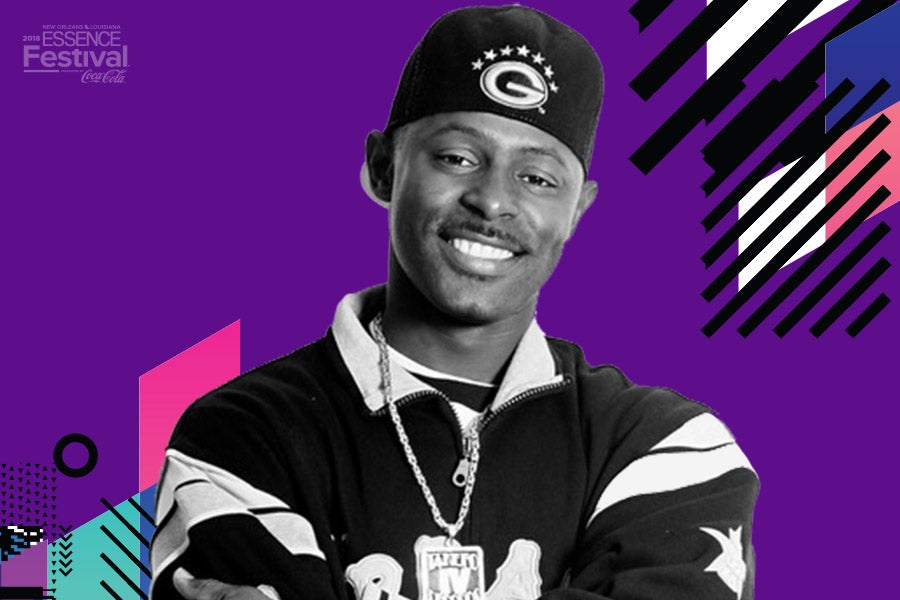 In and outside of New Orleans, DJ Jubilee is a name that’s synonymous with influence and greatness. Since getting his start in the late 1980’s as a local party DJ, Jubilee has produced an endless list of songs that have withstood the test of the time on the NOLA bounce music scene. In addition to being the mastermind behind classic bounce music staples like “Get Ready, Ready,” “Do The Jubilee All,” and “N.O. Block Party,” he is also credited with being the first person to have the term “twerk” recorded on a song.

Be sure to grab your tickets to see Big Freedia and DJ Jubilee light up the stage, alongside over 40 more of the biggest names in music, during the 2018 ESSENCE Festival weekend in New Orleans this July!

See you in NOLA!

Kofi Siriobe on His Growth as an Actor