When a record company gave Tina Knowles-Lawson a $1500 budget to dress Destiny’s Child, she used her creativity to establish a style that can only be described as denim glam.

“I’m a huge fan of Motown,” said Lawson on the Beauty and Style stage at the 2017 ESSENCE Festival in New Orleans. “When you saw them on stage, you saw sparkle…you saw attitude. They didn’t have on t-shirt and jeans.”

Creating something out of nothing, Lawson remembered buying expensive fabric to make costumes, though she admits some of them look “real crazy” now.

She also recalled when a trip to Jamaica went awry, leaving the singing group’s costumes nowhere to be found. Beyonce and Solange’s mom sprung into action, buying camouflage from a local flea market to create the “Survivor” era costumes that took the press by storm. 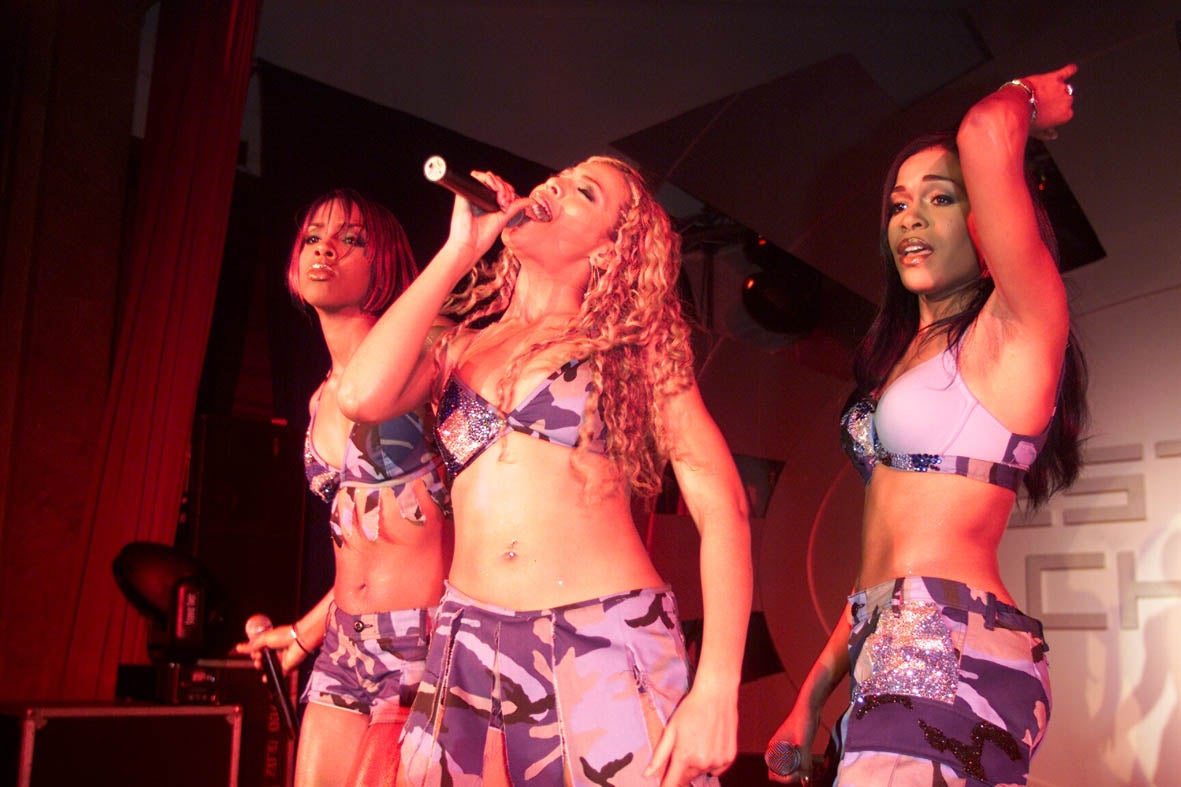 “The camouflage was probably my favorite thing,” said Lawson, as she described how New Orleans native Master P, a regular camo flaunter of that time, was her inspiration for one of the most well-known Destiny’s Child costumes.

Although Lawson is known for the fab styling of her daughters and the group members of Destiny’s Child, she is also a style icon in her own right.

When asked what inspires her personal style, Lawson acknowledged Diahann Caroll and “the boss” Diana Ross, who will be hitting the Mercedes-Benz Superdome stage tonight (June 30).