There was plenty of daytime fun to be had both in and outside of the Ernest N. Morial Convention Center in New Orleans during the 2017 ESSENCE Festival, so you already know Smirnoff had the day party scene turned all the way up!

Held on Saturday, July 1, at the historic Eiffel Society lounge and hosted by actor Lance Gross with a performance from LionBabe, the Smirnoff Good Life Party was the talk of the afternoon. Guests enjoyed complimentary small bites and sipped on delicious cocktails inspired by the latest from the Smirnoff collection. 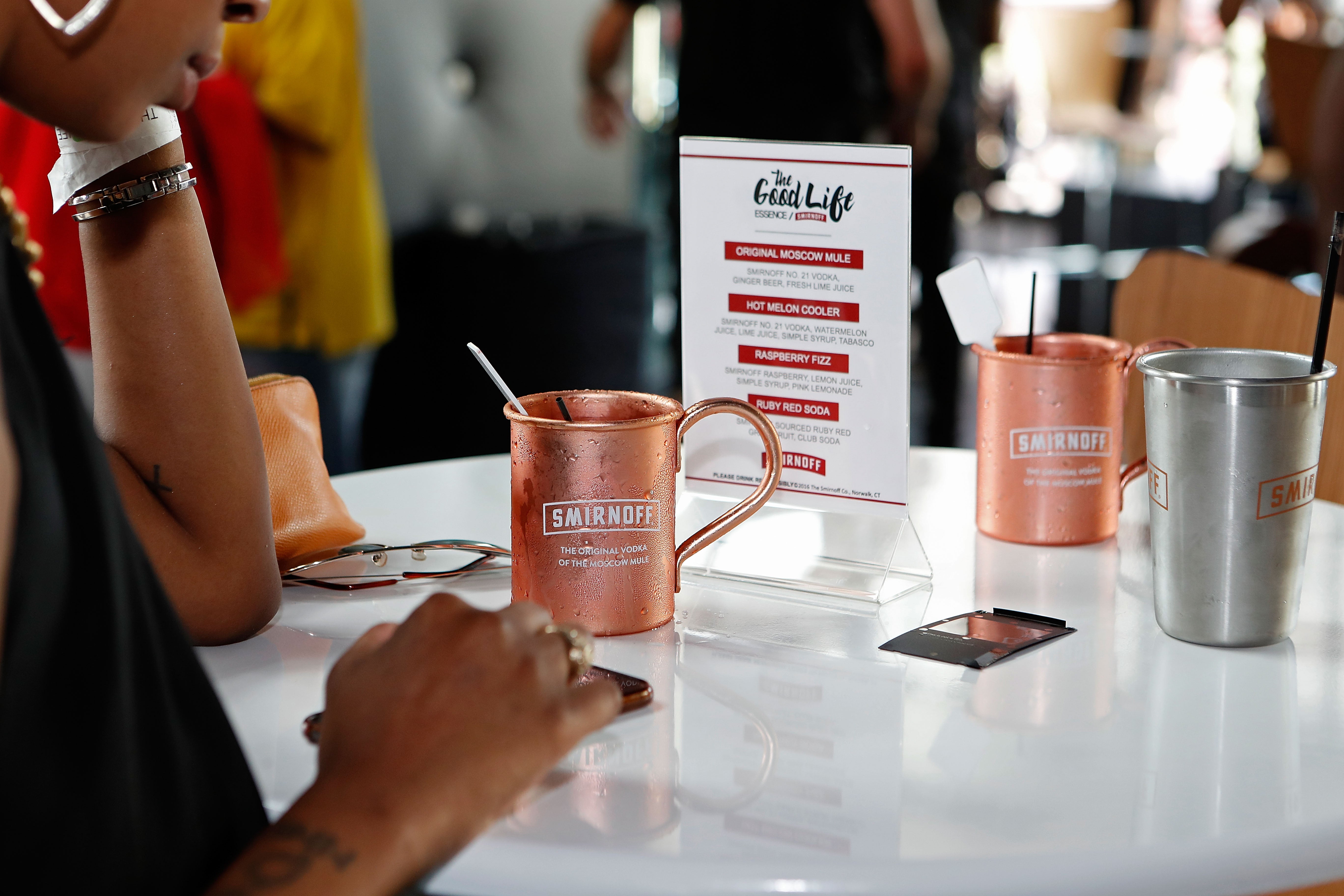 We caught up with Lance as he took a quick break from the festivities to chat about why this ESSENCE Fest was special, his adorable baby girl, his upcoming projects and why he loves “turning his camera” on Black women.

“ESSENCE is special for me because, first of all, New Orleans is like my favorite city in the world,” Lance told ESSENCE. “I love the food, and the culture is just so rich.  Second, I’m just a big fan of ESSENCE Festival in general. I love to interact with the fans here and see all the beautiful women of all shapes, sizes and skin tones. These are the people who have been supporting me since day 1 so, it feels good to just be here with them.” 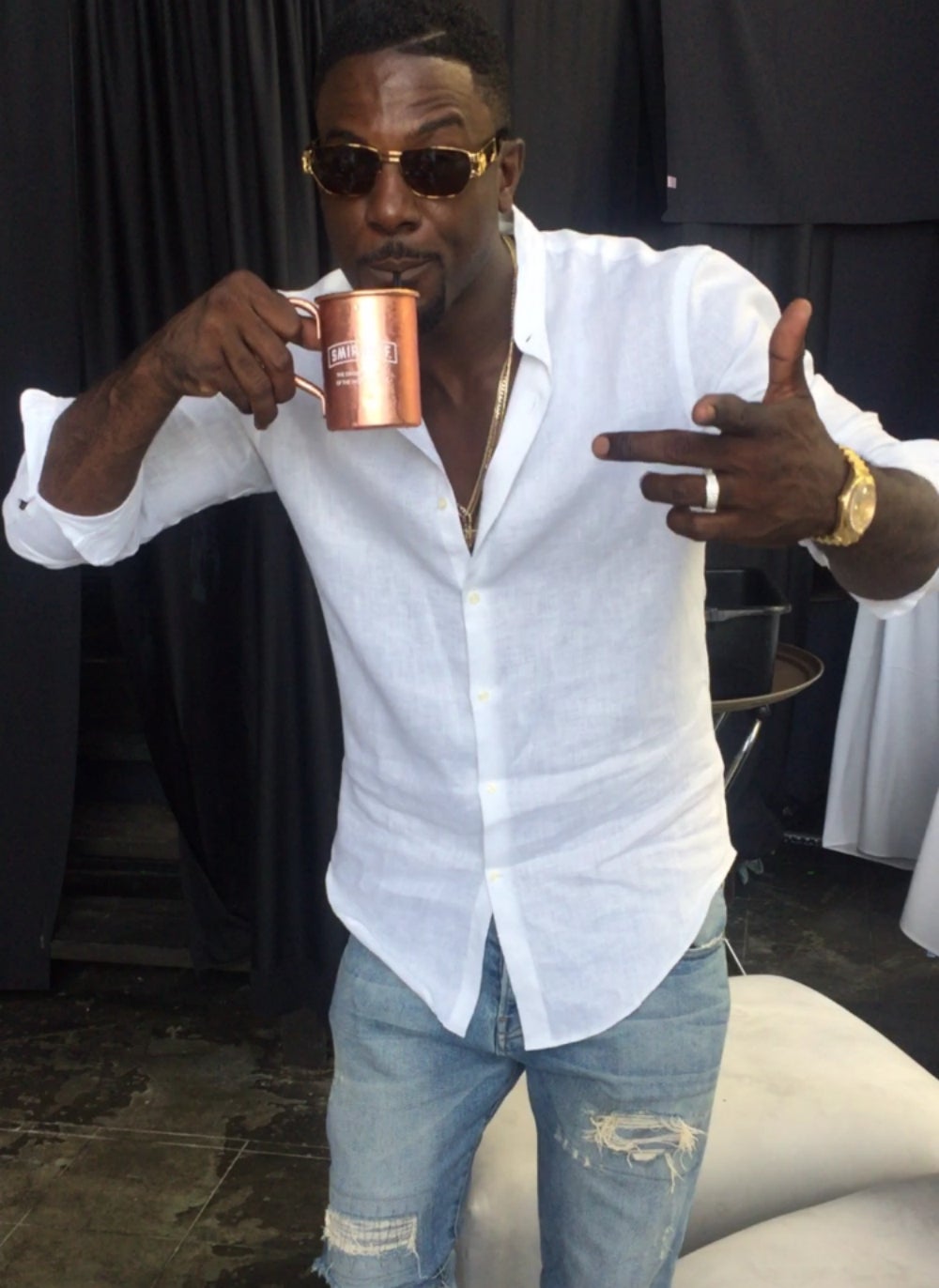 In recent years, Lance has expanded his resume to include professional photography. His Instagram page is littered with stunning photo shoots featuring an array of Black women in the most breathtaking of ways. While he’s adamant that photography is just a hobby, his love for capturing the beauty of our people is certainly a passion.

“I love capturing the beauty of our people. I love shooting all women, but, it’s something about our women that’s just…..dope,” he continues. “I also love bringing out sides that people didn’t know they had. I shoot a lot of people who aren’t necessarily ‘models.’ I might see somebody that I think looks interesting and I’ll ask them to shoot and they’re hesitant because they don’t model. But, I always tell them to just trust me and just do them and I’ll capture them in a beautiful way. So, yeah, I just love showcasing our beauty.”

In addition to being a seasoned actor and skilled photographer, the Oakland native is also a proud husband and father to a precious 2-year-old daughter named Berkeley. If Lance has his way, it won’t be long before his baby girl becomes a big sister to a new sibling……or two.

“My wife and daughter are my hearts,” he says. “It’s just such a beautiful thing watching somebody that you helped create grow. I love my daughter so much. Until you have a kid, you can’t understand that type of love. So, yeah, I love every minute of being a father. We plan to have more kids in the future. 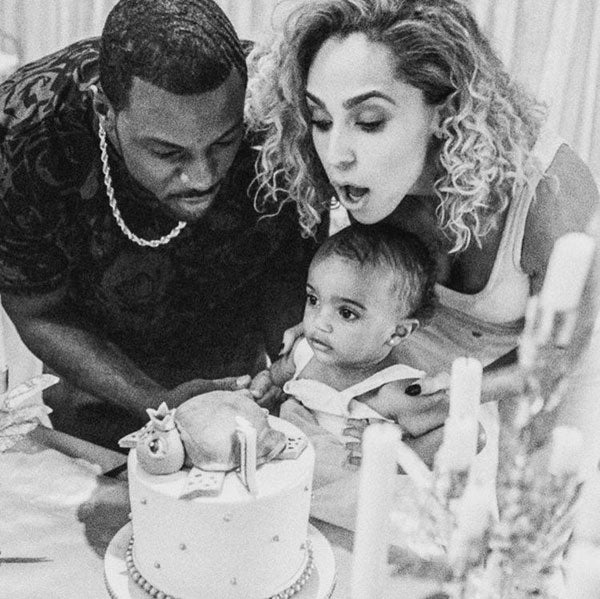 What a gorgeous family!

I’m pushing for twin boys but, we’ll see what happens. My wife is like, “I don’t know about that” but, you know, we’ll see. I definitely want 3 kids and twins run in my family so, it’s a good possibility. I’m putting it into the air!”

As for what fans can look out for in the near future, Lance has a couple of projects on the horizon — including a new photography series titled “I Turn My Camera On,” which he premiered right on the ESSENCE Fest Centerstage.

“Right now, I have a movie coming out this September called When Love Kills. It’s starring myself and Lil Mama and it’s directed by Tasha Smith for TV One. We just premiered it at the ABFF in Miami. Everybody loved it and I’m super excited about it. This is probably the most exciting project for me because everybody is used to seeing me as a nice guy but, I kind of switch it up this time. I’m playing the bad guy. I feel like the audience is going to hate me in this but, I can’t wait for people to see it. I also have an episode in Tales, which is coming to BET, directed by Benny Boom and produced by Irv Gotti. So, there’s a lot of stuff coming up.”