Simply put, when it comes to new girl groups, no one is touching June’s Diary.

Known individually as Ashly, Gabby, Shyann, Brienna and Kristal, the talented fivesome have been heating up stages and airwaves across the country since forming by way of Kelly Rowland and Frank Gatson’s Chasing Destiny reality talent search show in 2016. This year, the ladies made their debut on the ESSENCE Festival stage and, well, to say that they killed it would be the understatement of the year.

Taking to the Coca-Cola “Hot Right Now” stage in the Superdome, the young divas looked stunning in matching white button ups over embellished bra tops, paired perfectly with black slacks. After opening the show with a quick performance of their buzz single “Good Time,” the ladies got right to work belting out perfect harmonies to the tune of several classics from some of music’s biggest icons and even a few original songs of their own. 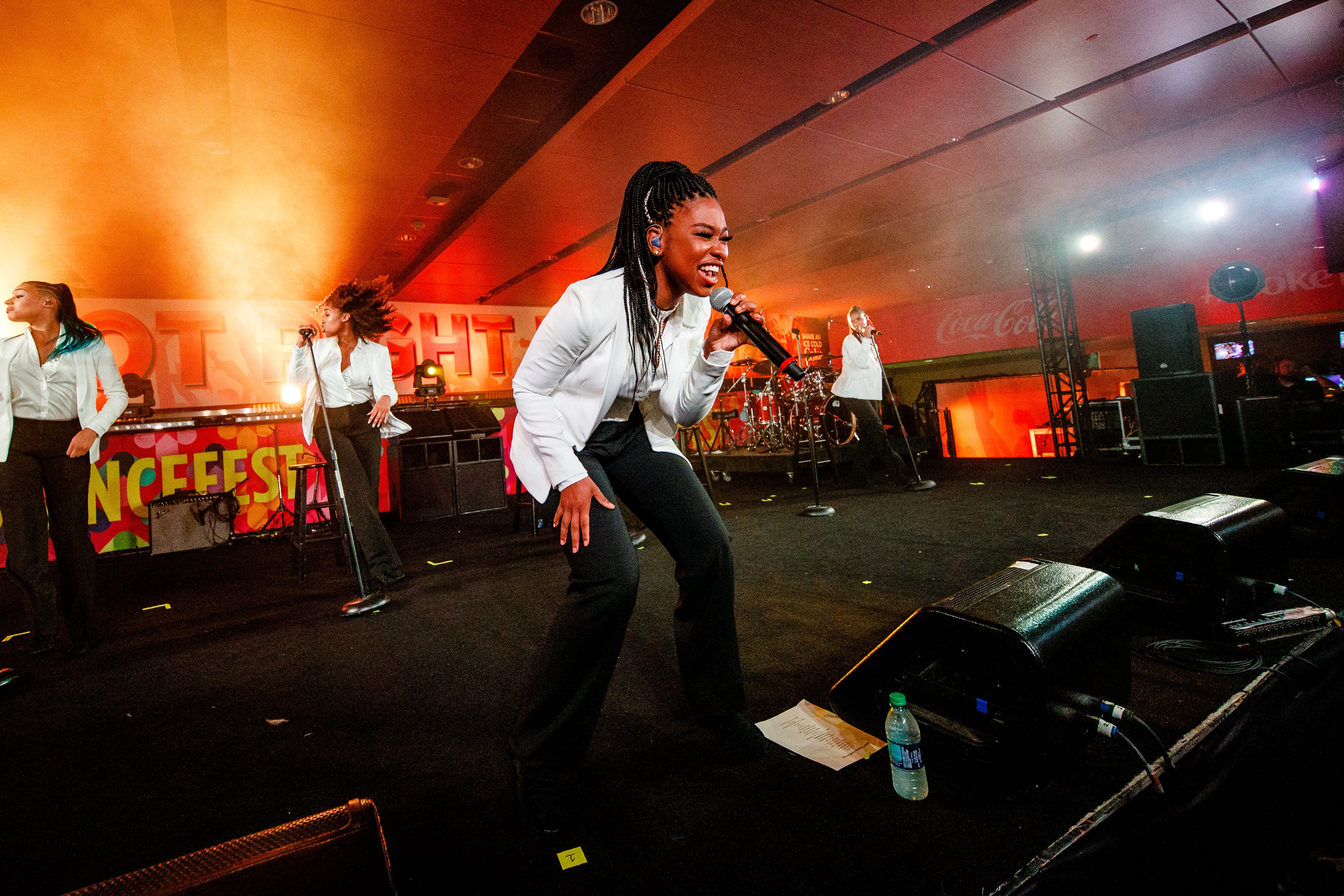 Their set included impressive renditions of Beyonce’s “Love On Top,” The Jackson 5’s “I Wanna Be Where You Are,” Bruno Mars’ “That’s What I Like,” and a jaw-dropping take on En Vogue’s “Hold On.” Towards the end of the set, the ladies even brought out none other than Chante Moore for a duet of John Legend’s “This Time.” The vocal acrobatics and flawless choreography from dance extraordinaire Chris Grant were second to none as the group kept the ESSENCE Fest audience rocking from beginning to end.

Check out the full performance in the video below, with the much talked-about En Vogue tribute starting at about the 21:17 mark.