By Rachaell Davis · Updated December 6, 2020
We’re officially less than one week away from the start of the 2017 ESSENCE Festival in New Orleans and now there’s yet another reason why this year’s festivities are not to be missed. ESSENCE Festival 2017 single-night tickets and ticket packages are on sale now! For more info and the latest news, visit our Festival page here. Gracing the ESSENCE Empowerment stage for the first time ever, we’re elated to announce that Oscar Award-winning actress and style icon Halle Berry will be kicking off our exciting lineup of daytime activities at the Ernest N. Morial Convention Center on Friday, June 30.  The beloved Hollywood beauty will make her Empowerment Experience debut with a keynote conversation at 11:00 am, where she will take a moment to speak on a range of topics close to her heart and share exclusive details about her upcoming projects, while also reflecting on some of her many career-defining moments. 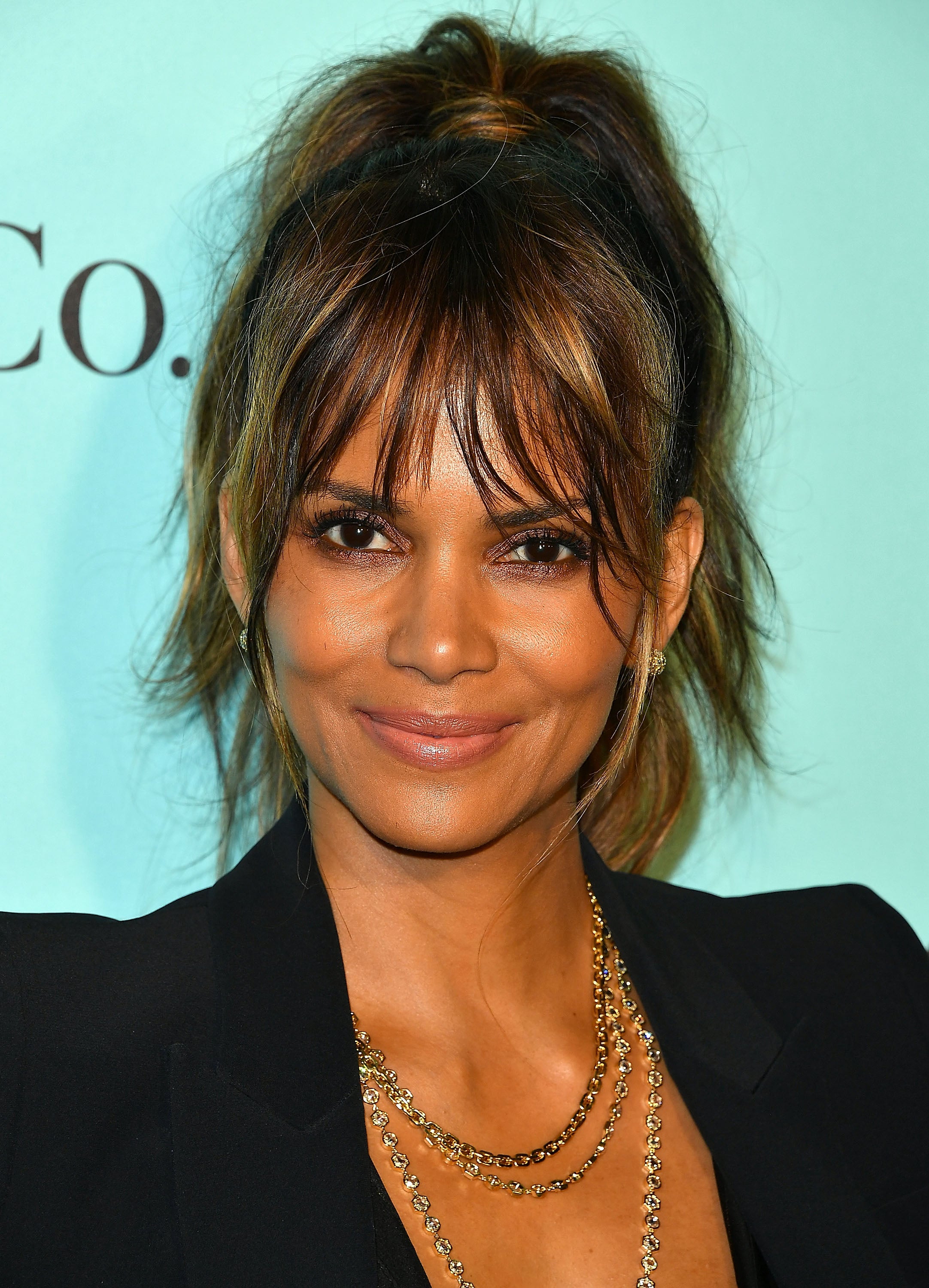 For nearly three decades, Halle has wowed audiences with her on-screen performances and served as a stellar representation of the class, strength and authenticity Black women bring to the big screen. A true student of her craft, the talented mother of two is most celebrated for making history as the first African-American woman to win an Academy Award for Best Actress. Halle joins an already-impressive daytime lineup on the Empowerment Stage that includes previously announced guests like Congresswoman Maxine Waters, Angela Rye, Al Sharpton, Ava DuVernay, Mary J. Blige, Michael Eric Dyson, Tamron Hall, Larenz Tate, Tamika Mallory, April Ryan, Tina Knowles-Lawson and many more. Click HERE for a look at the full ESSENCE Empowerment Experience speakers list. Be sure to download the official ESSENCE Fest app for information on how you can see Halle, along with more of your favorite faces in business, politics, entertainment and more at the 2017 ESSENCE Festival in New Orleans!
TOPICS:  Halle Berry