Today’s entertainment scene is filled wth ambitious young talent aiming to build their brand beyond the confines of Hollywood and if there’s anyone who’s emerged as leader among that pack in recent years, it’s 2017 ESSENCE Festival Performer Teyana Taylor.

A true renaissance woman for her generation in the world of the arts, the multi-talented R&B songstress has become a household name over the course of the last 5 years. She’s expanded her presence in pop culture by introducing the world to the many other dimensions of her talent, including dancing, acting, modeling and even comedy. As a singer, she’s built a solid fanbase with her evolving music catalogue that currently includes 2 mixtapes, 1 EP, a phenomenal debut album, and a compilation project with mentor Kanye West and her G.O.O.D Music family. 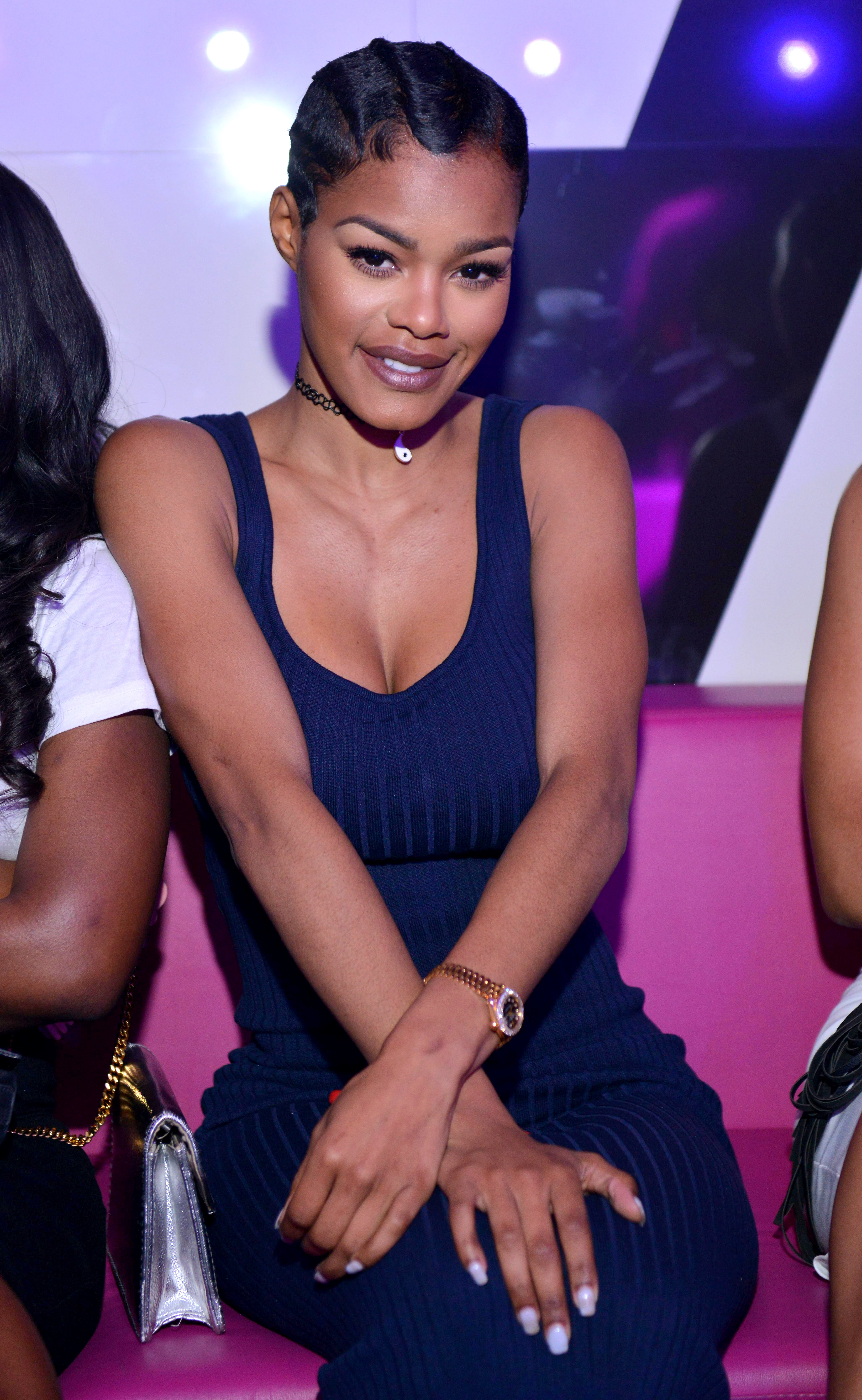 When it comes time to bring her music to life, Teyana has developed a reputation as a dynamic performer whose artistic flexibility seems to know no limits. While the Harlem-born beauty has certainly been on her grind long before she turned mainstream heads last fall, she turned things up a few notches in 2016 and took the world by storm with her outstanding dance performance in Kanye West’s “Fade” video, which premiered on the 2016 MTV Video Music Awards. The unforgettable performance earned her a 2016 Soul Train Music Award nomination for Best Dance Performance. Later on in the year, she wowed fans with an unforgettable tribute to Lil Kim on VH1’s Hip Hop Honors. She also appeared as a judge on MTV’s America’s Best Dance Crew, and delivered a solid performance on VH1 Divas that same year.

On the film and television side of things, Teyana has also established herself as a reputable actress and TV personality.  She kicked off 2017 making waves with a recurring role on VH1’s new scripted series “The Breaks” and is also appearing on the network’s revamped version of “Hip-Hop Hollywood Squares,” which premiered in early March. 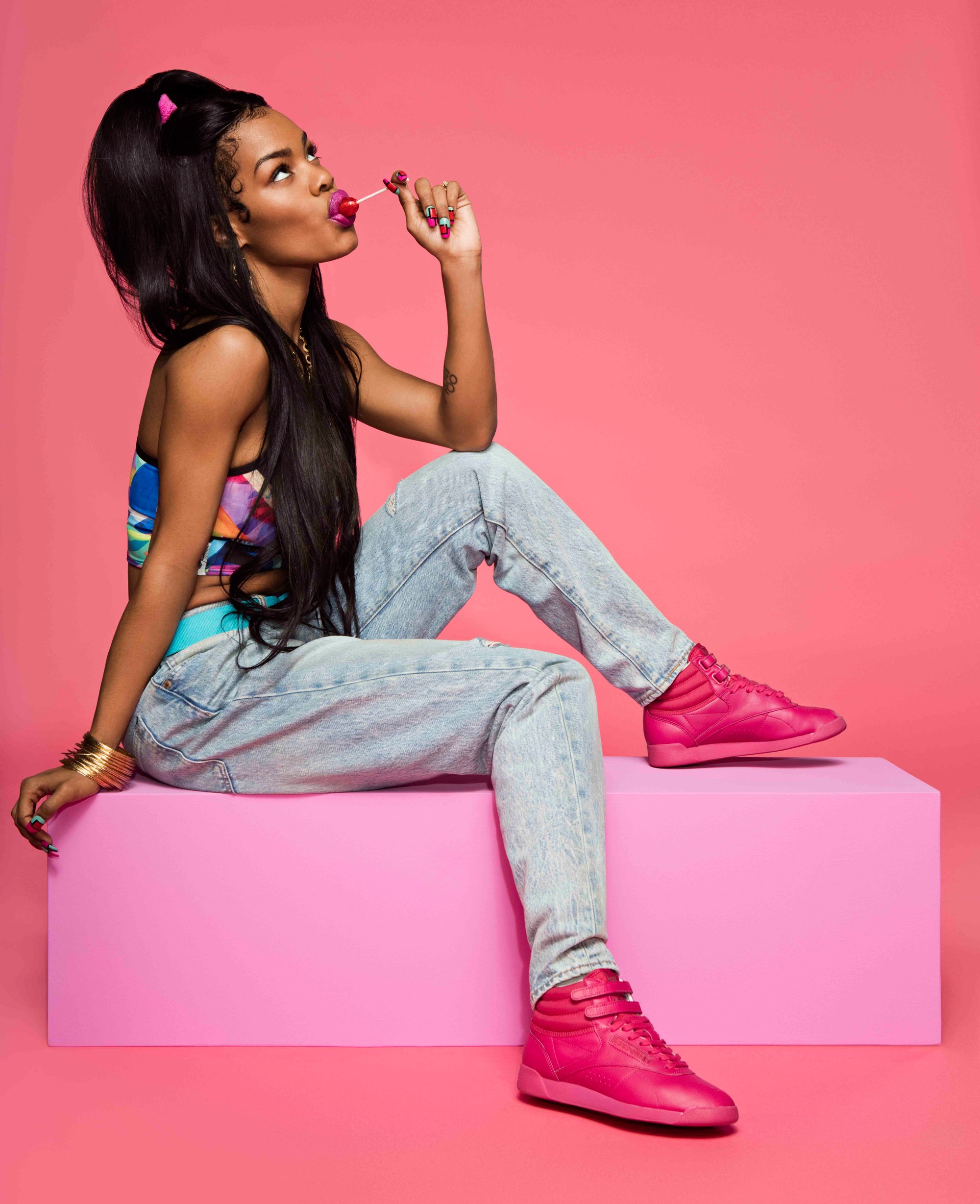 Most recently, she launched a fitness campaign, #Fade2Fitness, inspired by the her insanely fit physique and also reignited her partnership with Reebok as an official ambassador for the iconic brand.

How adorable are these two in their head wraps!!

Somewhere in between successfully building such a multi-faceted professional career, Teyana also finds plenty of time to hold it down in her personal life as a wife to NBA star Iman Shumpert and mother to their adorable 1-year-old daughter, Tayla Iman, aka “Junie.”

To sum it all up, this is one entertainer who brings a whole new meaning to the term “modern-day renaissance woman!”