Every year, ESSENCE is proud to host a “Day Of Service” event during the annual ESSENCE Festival and this year, we’re teaming up with New Orleans’ own Master P for an unforgettable day of unity, beautification and giving back on Thursday, June 29.

Together with Master P and his Team Hope NOLA Foundation, which provides mentorship, school supplies and other enriching opportunities for inner city youth in the New Orleans area, ESSENCE is excited to make this year’s “Day Of Service” one that will align community members and festival goers alike with a message of hope, inspiration and appreciation for the city that has brought ESSENCE Fest to life for over 20 years. 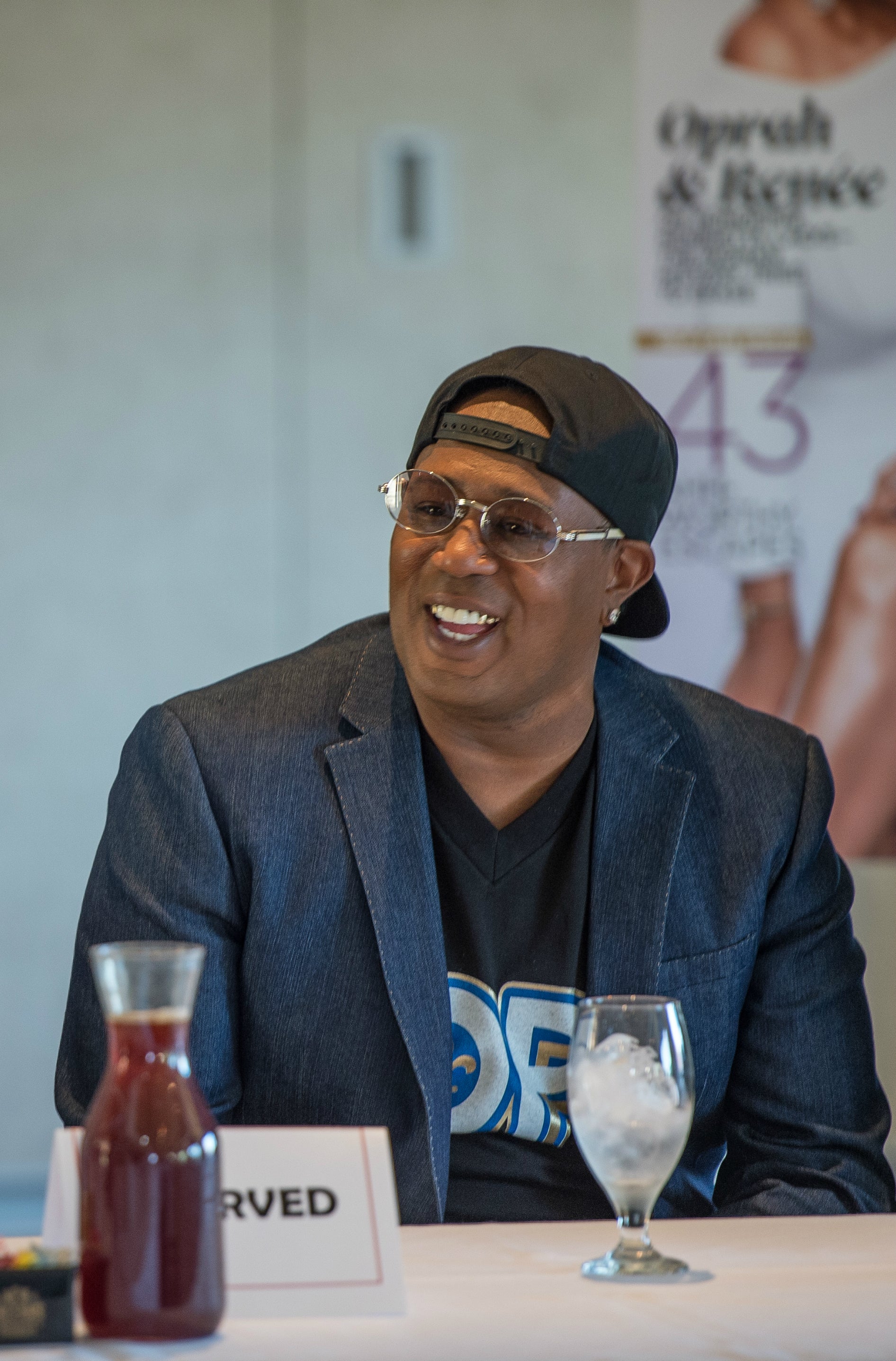 “New Orleans, Louisiana has been the home of the ESSENCE Festival since its birth,” ESSENCE General Manager Joy Profet says. “The residents of New Orleans have warmly opened their hearts to us and have become extended family to the ESSENCE team. Master P embodies the culture and pride of New Orleans and has shown his devotion to the city through his countless contributions and philanthropic efforts. For this reason, ESSENCE is honored to announce our partnership with Master P and Team Hope NOLA for a day of service.”

A true pillar of his hometown community, Master P’s passion for youth outreach within the city of New Orleans is long-running. Most recently, he hosted a casting call for aspiring young NOLA talent, where they had the opportunity to audition for a role in his upcoming biopic, King of the South. The Hip Hop mogul was joined by his daughter Cymphonique–who is an established entertainer in her own right–at a press event in New Orleans on Thursday afternoon to announce the partnership with ESSENCE. 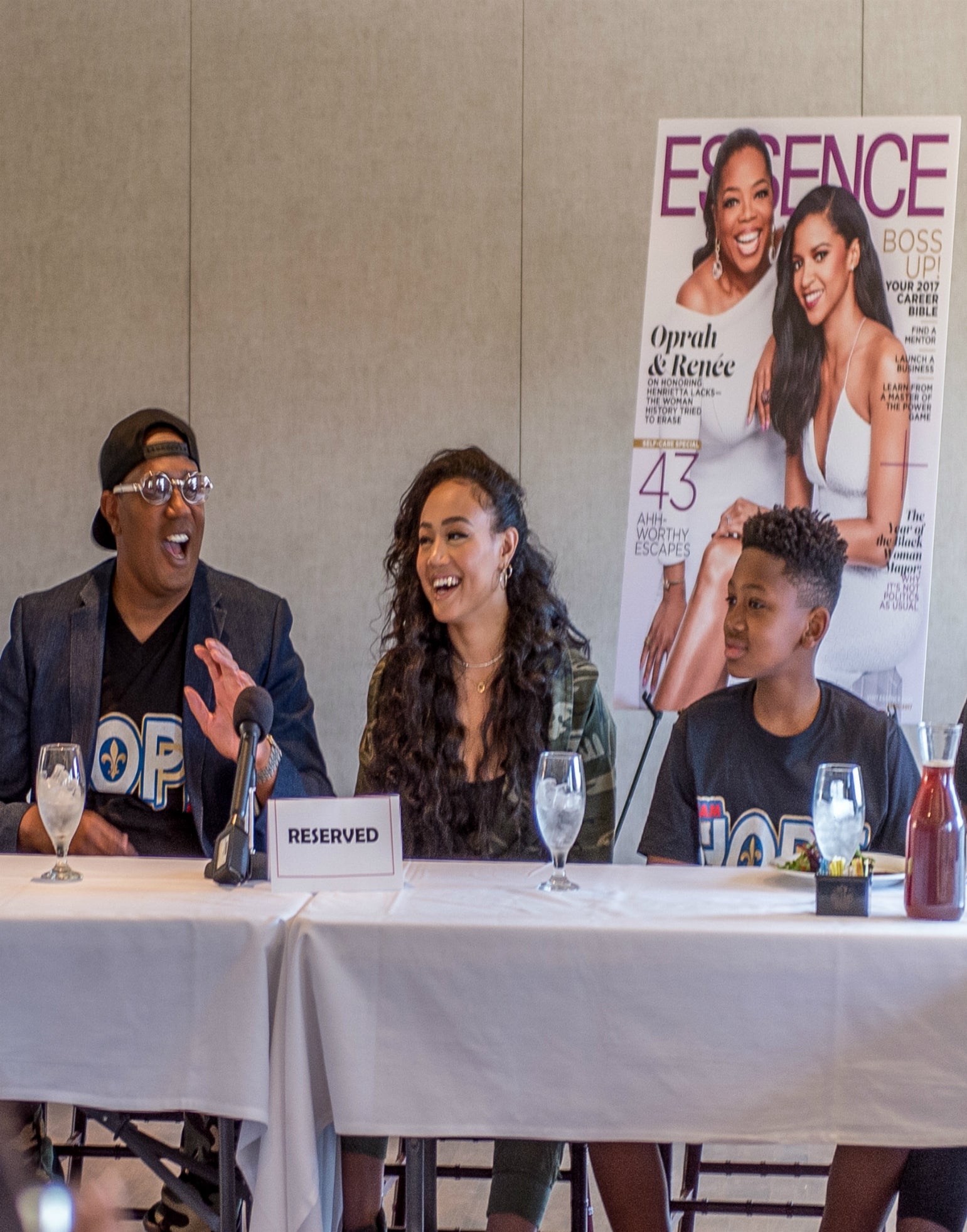 As a part of the Festival’s annual “Day of Service”, a community service program aimed to support the ongoing revitalization of New Orleans’ Central City, ESSENCE and Team Hope NOLA will organize a volunteer experience for local youth and traveling festivalgoers to help repair an existing landmark or building as nominated by the city and its organization.  Additionally, ten lucky Team Hope NOLA members will be gifted scholarships. The selection will be made based on a personal essay writing contest, submitted via the foundation’s website.

For more information on the partnership, visit http://teamhopenola.org/.