For more than two decades and counting, some of the most legendary artists in music history have graced the ESSENCE Festival stage. This year, we are sublimely honored to have an entertainment icon making her Festival debut as our headliner.

A favorite among music lovers of all genres, singer, songwriter, producer and actress Diana Ross has built a multi-faceted career that has truly set the bar high for anyone hoping to one day wear the “ultimate entertainer” crown. 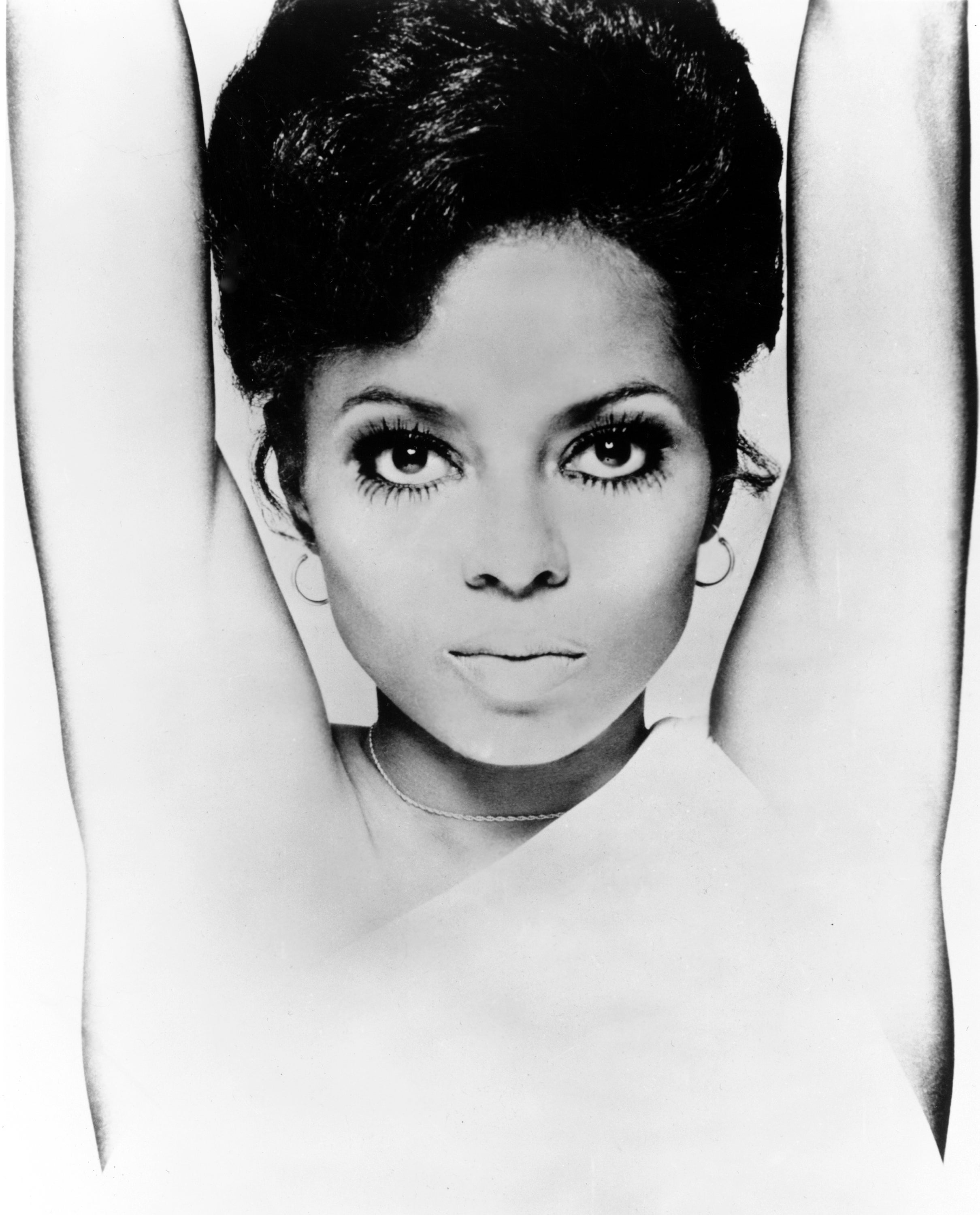 She also traded in more outrageous mane for slicked back dos.

She’s a recipient of the highest of honors, including A Grammy Lifetime Achievement Award, Rock N Roll Hall of Fame Induction and Medal Of Freedom Award from President Barack Obama in 2016 and an influential artist whose longevity in the entertainment industry — nearly 60 years to be exact– is second to none. When she looks back on it all thus far, the Motown Records first lady says she’s merely a vessel who is proud to have crossed paths with the people who helped shape her legacy along the way.

“All the songs, all the musicians, all the songwriters filled with ideas….just all the dreams that have come together to create this magic that has traveled around the entire globe [makes me proud],” Ms. Ross told ESSENCE. “I am just a channel for all of that; it has come through and to me. I have been so blessed and constantly and forever, always, appreciating all of this!” 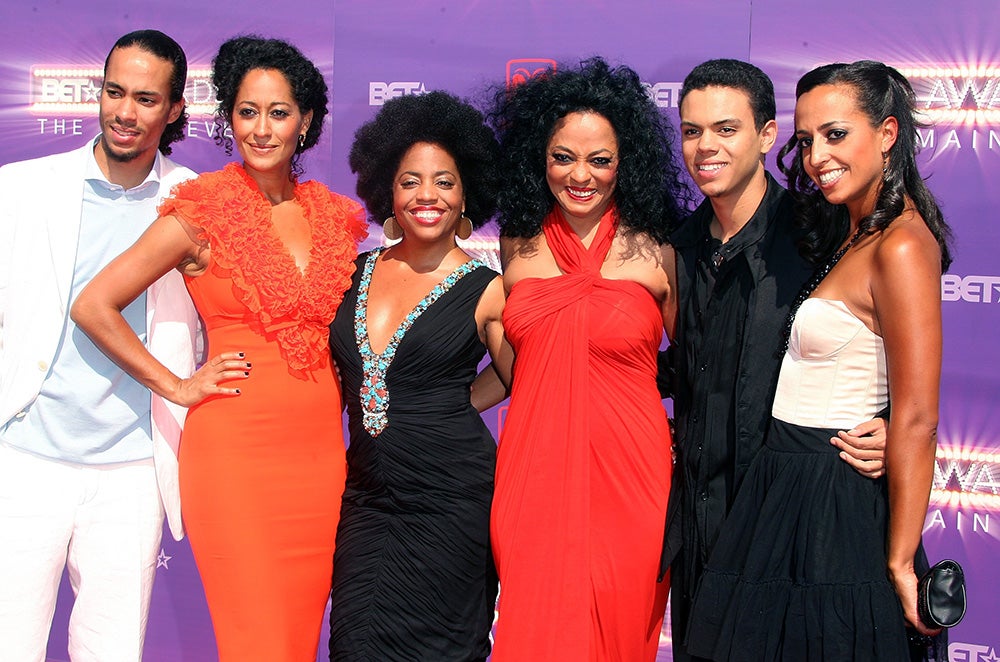 Diana Ross had her first daughter Rhonda with Motown founder Barry Gordy. Her second marriage produced our celebrity girl crush, Tracee Ellis Ross, and sis Chudney. Her sons Ross and Evan were from her third marriage. Regardless of their differences, it’s all love between Ms. Ross’s children.

With so many extraordinary accomplishments under her belt, one has to wonder if there’s anything that the stunning mother and grandmother hasn’t done. As it turns out, Ms. Ross is eternally grateful to have seen most of her dreams in and outside of entertainment come to fruition, allowing her even more time to do what she loves the absolute most — spend time with her family. 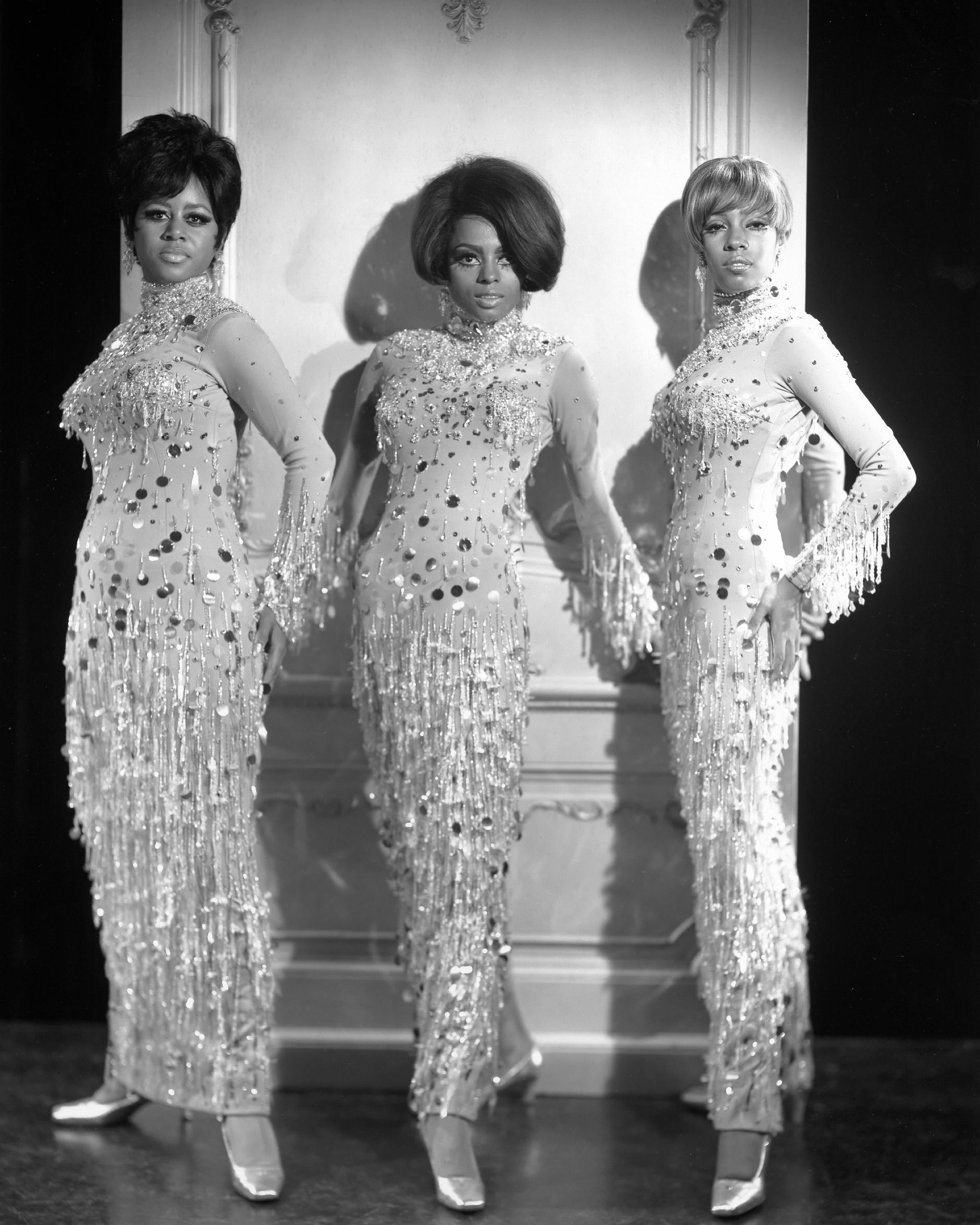 "If you look at the girls at the Grammys or you look at some of Beyonce’s outfits, you’ll see beaded fringe and you’ll see this same type of feel. The Supremes were my favorite out of the artists from that era. They were always so elegant but, you know, they had a little edge to them. Wearable art, but in a very elegant way."

Although “Ms. Ross, The Boss” has been celebrated around the world as an R&B girl group pioneer, style icon and triple threat in Hollywood, she’s also still a true fan of all music past and present.

“I’m a music lover and admire all of the artists who will be appearing at the Festival,” she said, when asked which artists she’s listening to today and what keeps her tuned in for the long haul. 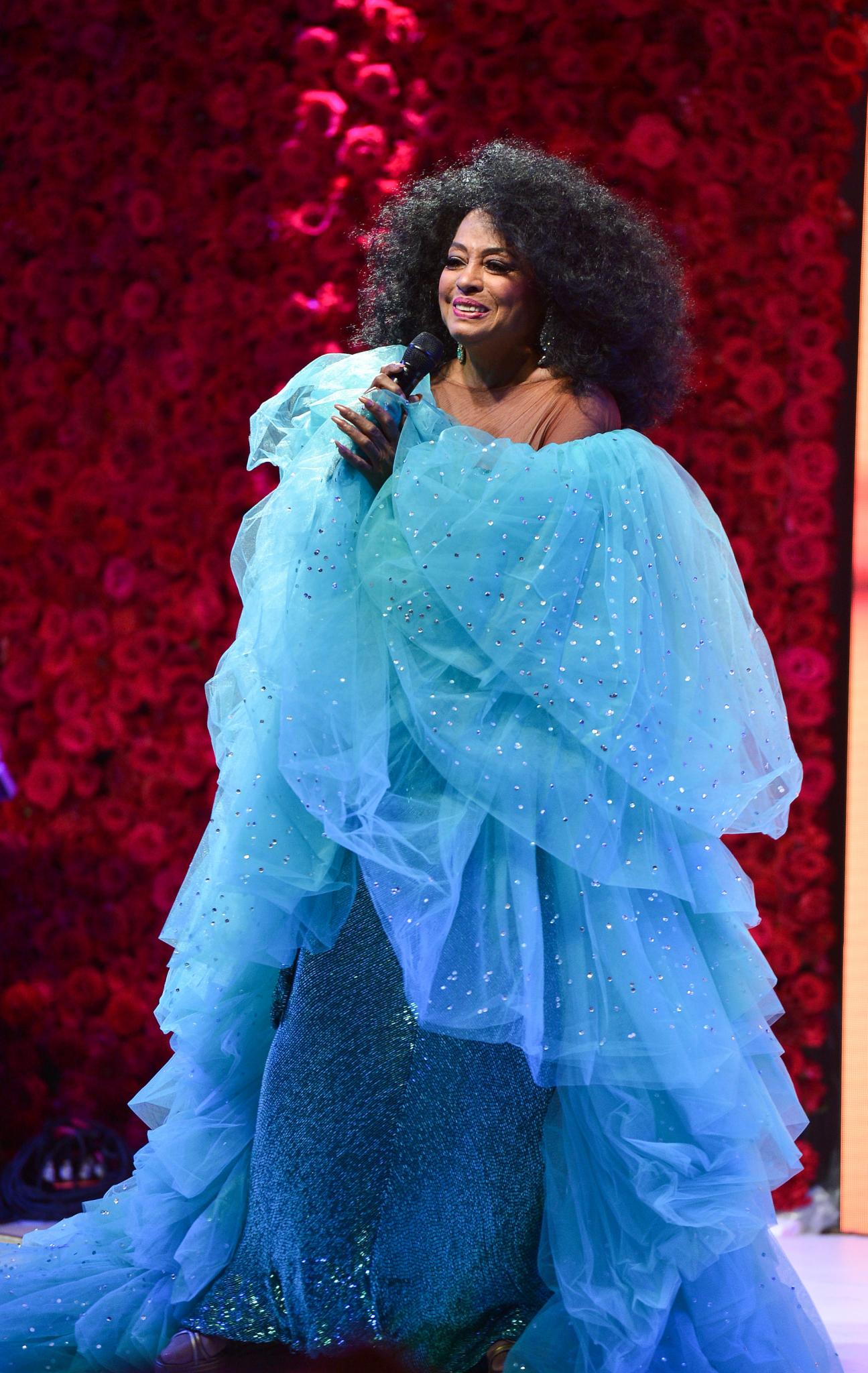 By now, you know that ESSENCE Fest is the ultimate celebration of all things Black women and what better to kick off the festivities than with a debut headlining performance from Ms. Ross the Boss? Get your tickets...and they get your cameras ready!

And what is the songstress most looking forward to about what’s sure to be an unforgettable headlining performance at this year’s ESSENCE Fest? A little bit of everything; including the company of her daughter Tracee and son Evan, whom she revealed to PEOPLE will also be in attendance to witness their mother and sister Rhonda take the stage.

“I love and admire all the work of Essence, the magazine, and all of the people that make it wonderful and huge,” she added.  “I so look forward to the performance for many reasons. I’m crazy about New Orleans and I really really love performing for this specific audience.” 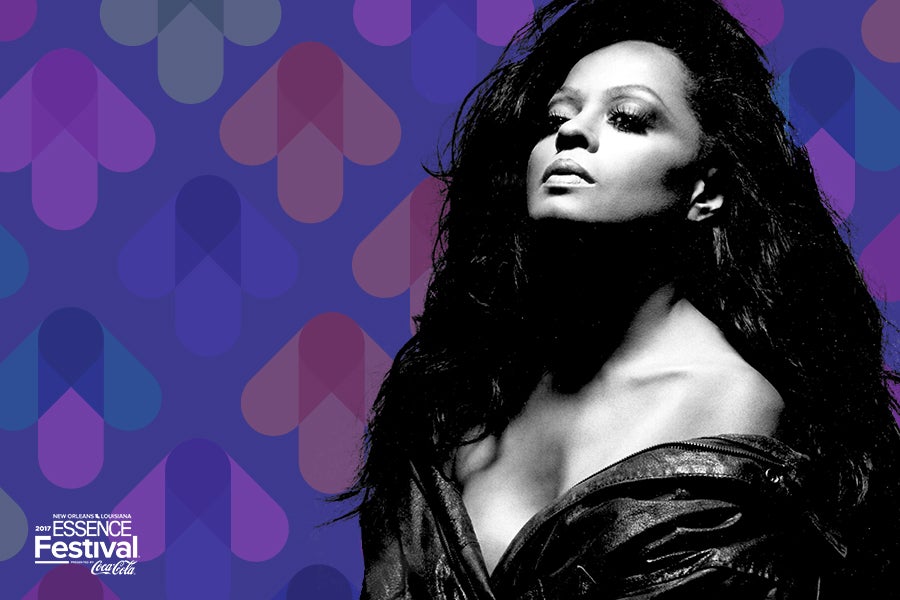 Like the rest of us, Ms. Ross is ready to have a great time and enjoy the energetic atmosphere full of music lovers — in addition to putting on a wonderful show, of course!

“There are so many of my favorite artists that will be performing and I’ll be enjoying watching and listening to them. What a special time it is for me in my life to still be able to enjoy music and the beautiful audiences and all the love and Energy that fills the air. It’ll be a good time for sure!”

Be sure to grab your tickets to see the legendary Ms. Diana Ross make her long-awaited debut, alongside more of the biggest names in music, at the 2017 ESSENCE Festival in New Orleans this July!