The music icon, who celebrates her 70th birthday today, spent 16 years as the lead of the icnoic group LaBelle. After going solo, Ms. Patti proceeded to bless the world with classic romantic ballads that not only served as declarations of love. If you can’t find the words to tell your signifigant other just how much you care, songs like “If Only You Knew” and “If You Asked Me To” will help you say it all.

As we reminisce over ESSENCE Festival’s #20Years20Stages, we take a look at the 2008 tribute to one of music’s biggest voices and greatest divas, whose presence and performances have long been an intergral part of the ESSENCE Festival experience.

During the festival, Patti LaBelle was joined on stage by former band mates Nona Hendryx and Sarah Dash to perform the group’s hits. 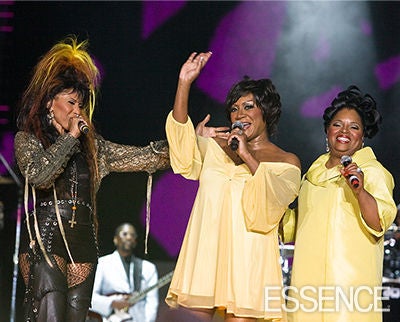 To honor all the young artists she influenced throughout her career, Patti was later joined on stage by Ledisi. She was new to the music scene at the time, and Ledisi was visably nervous to sing with one of her musical idols, but she managed to hold her own. Patti would later call Ledisi one of the best singers she’d ever heard. 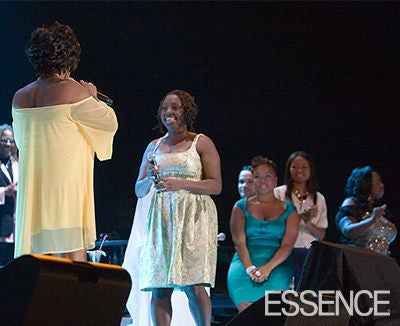 Chrisette Michelle took the stage to pay her respects to Patti LaBelle and to also show the crowd she was more than just the new girl on the music scene. She had the pipes to prove it. 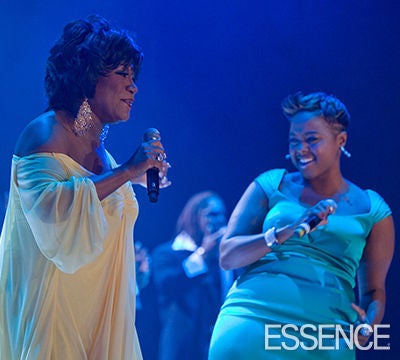 When Angie Stone and Patti LaBelle got together, the good times continued to roll. 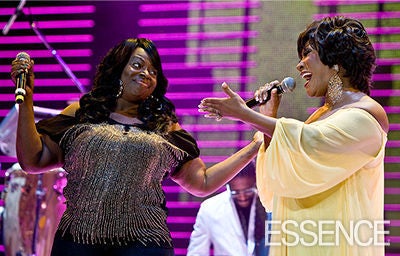