The 20th ESSENCE Festival is less than two months away, and it’s shaping up to be one of our best!

To celebrate the festival’s rich history, ESSENCE is kicking off the #20Years20Stages campaign, in which we’ll highlight some of the most impactful moments and performances to take place on our stages over the last two decades. Visit the ESSENCE Festival site on #ThrowbackThursday and #FlashbackFriday to see rare images from performers like Luther Vandross, Chaka Khan, Kanye West, Beyonce, Al Green and many, many more.

To start it off, we’re shouting out music icon Janet Jackson, who turns 48 today! Here are some photos from her electrifying 2010 performance. 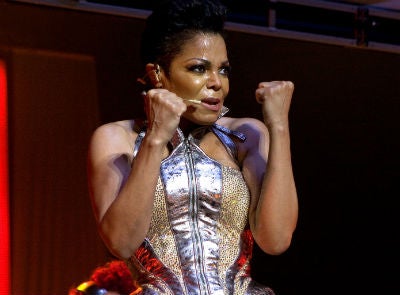 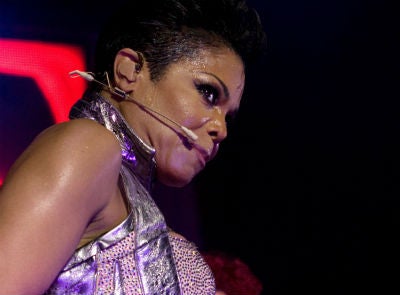 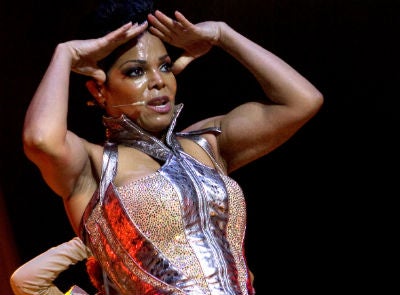 Don’t forget to share some of your favorite moments from the last 20 years. Tweet us at @ESSENCEFestival and use the hashtag #20Years20Stages.