Skip to content
By Avon Dorsey · Updated December 6, 2020
‘Black and Yellow’ aren’t just ordinary colors for superstar rapper Wiz Khalifa, they’re the two tones of the eponymous song that helped put him on the map. Now, he’s added more of a color variety to his catalog—except this time, he did it with fashion.
Loading the player...
Get tickets to the 2018 ESSENCE Street Style Festival! Khalifa recently released his new album and has also partnered with fashion brand, Happy Socks, to showcase six pairs of colorfully-printed socks featuring designs inspired by a few of his hit songs. 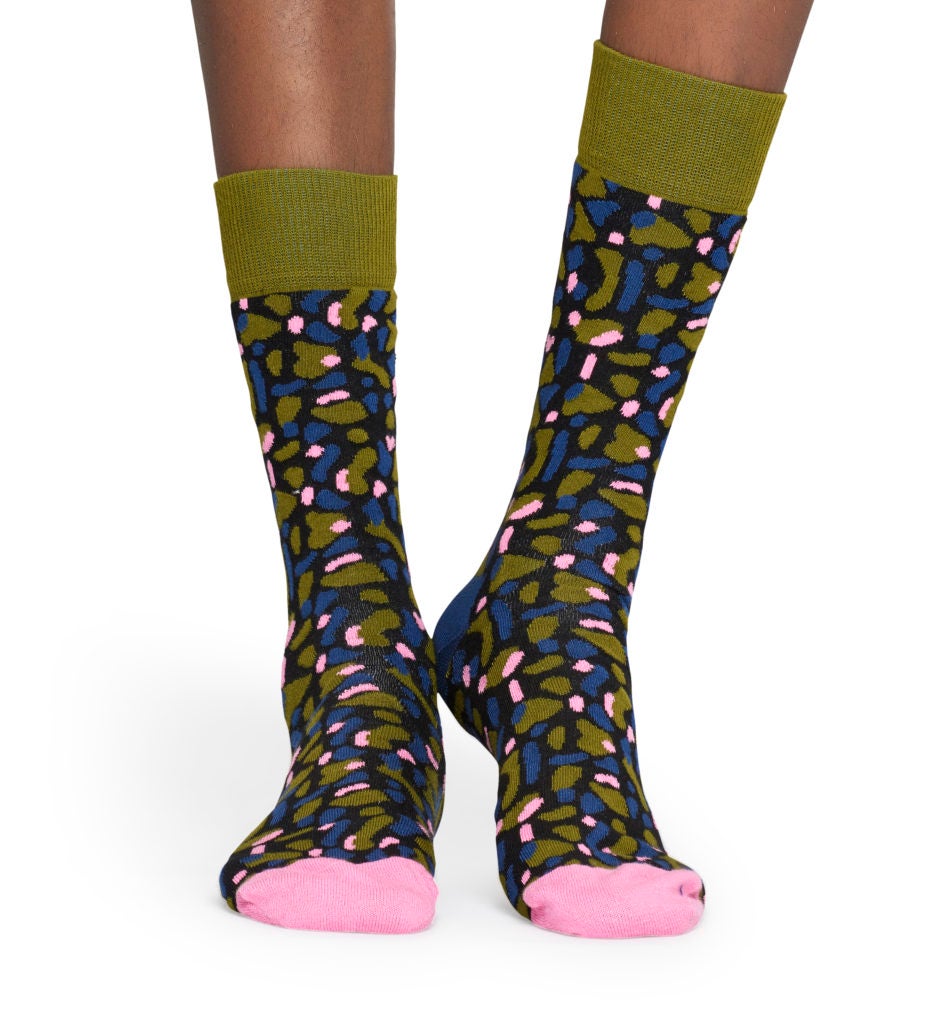 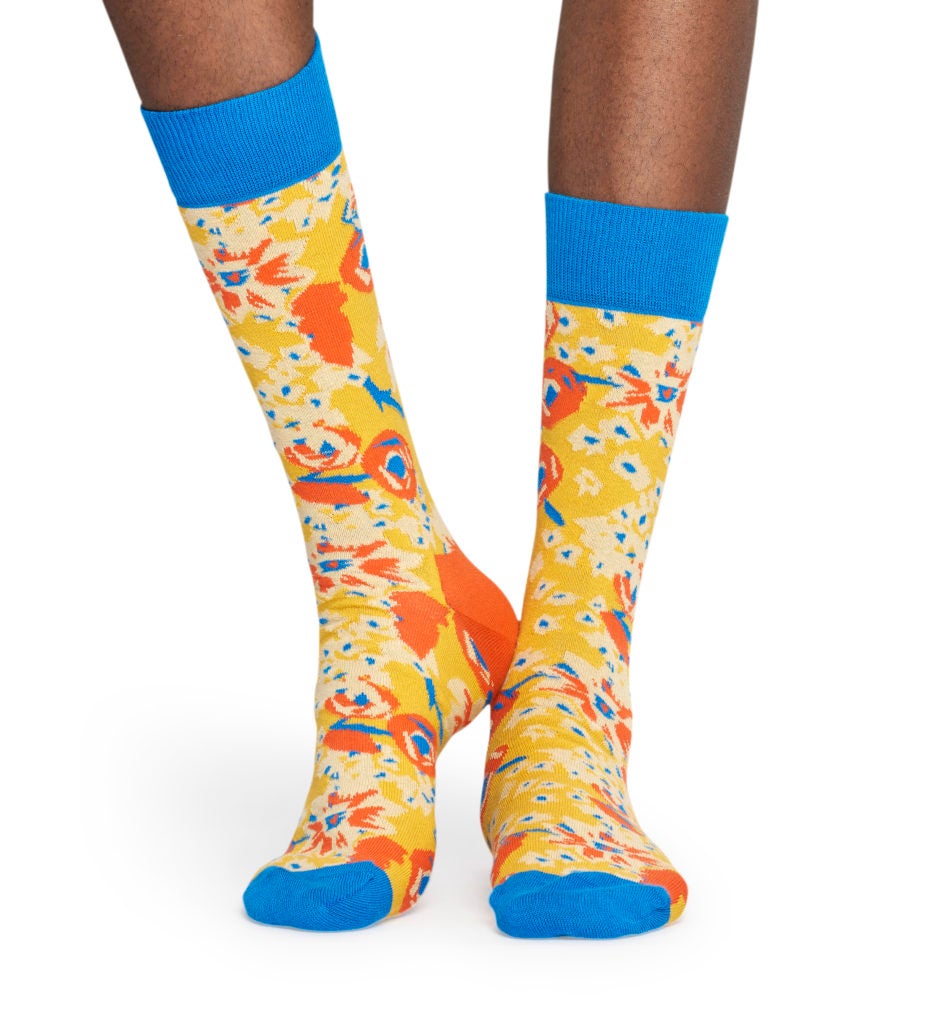 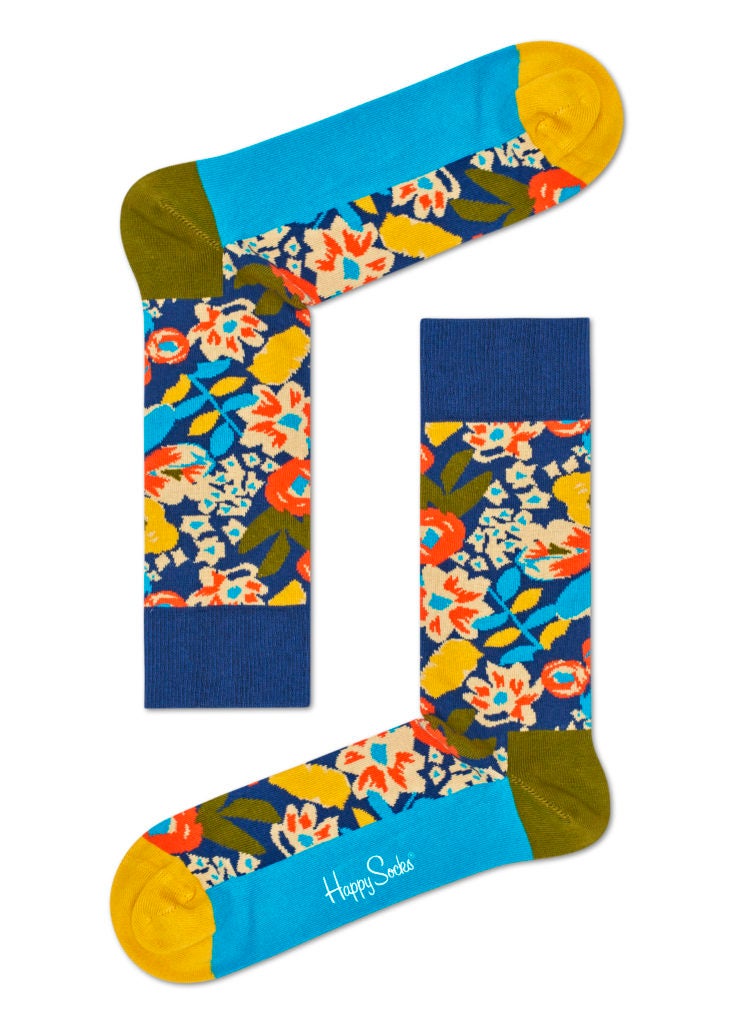 In addition to the socks, the 30-year-old Pittsburgh native and proud father added his personal touch to a few underwear items from the new collab. “The collection is something fun, something unique. It’s pretty much like me. It’s a blend of my whole personality,” said Khalifa. 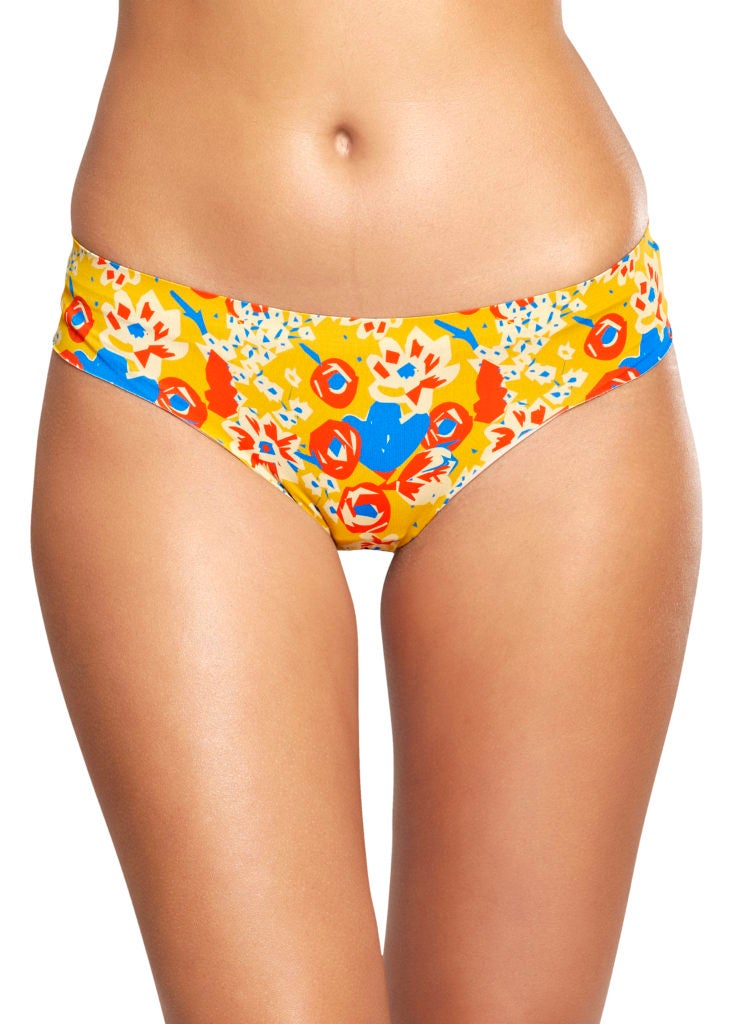 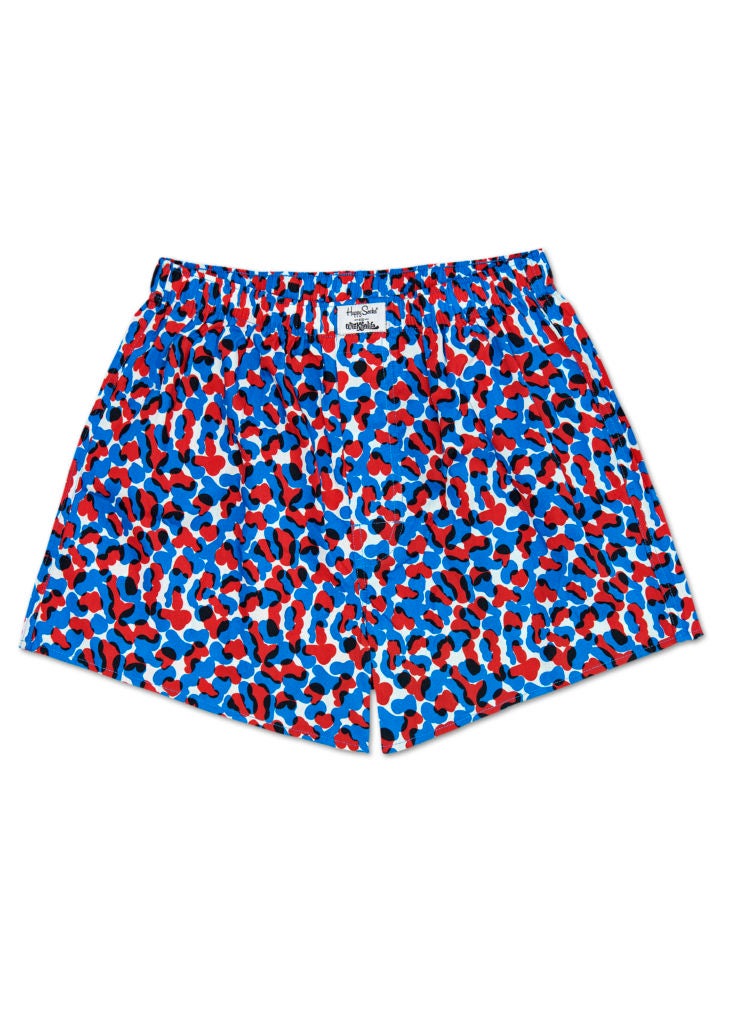 Prices for the collection range from $8 to $50. You can grab a pair for yourself over at happysocks.com.