Whether it’s your mom, an aunt, a friend or yourself, chances are you know someone in your sister circle who is a member of Alpha Kappa Alpha Sorority, Incorporated. Founded in 1908 at Howard University Alpha Kappa Alpha Sorority was the first African-American organization of it’s kind. Notable members include Phylicia Rashad, Toni Morrison, Maya Angelou and Alicia Keys — just to name a few. There are over 290,000 women who make up the organization and the sorority recently celebrated its 109th anniversary.

Vogue magazine, which is celebrating an anniversary of its own — 125 years — chose to honor the women of Alpha Kappa Alpha  American women and the “extraordinary diversity of style, enterprise, and values (in every sense) that define us today” through a photo project called American Women. Curated by Vogue’s photo editor Suzanne Shaheen, Vogue.com has created fifteen portfolios of American women that are highlighted through photos and videos. 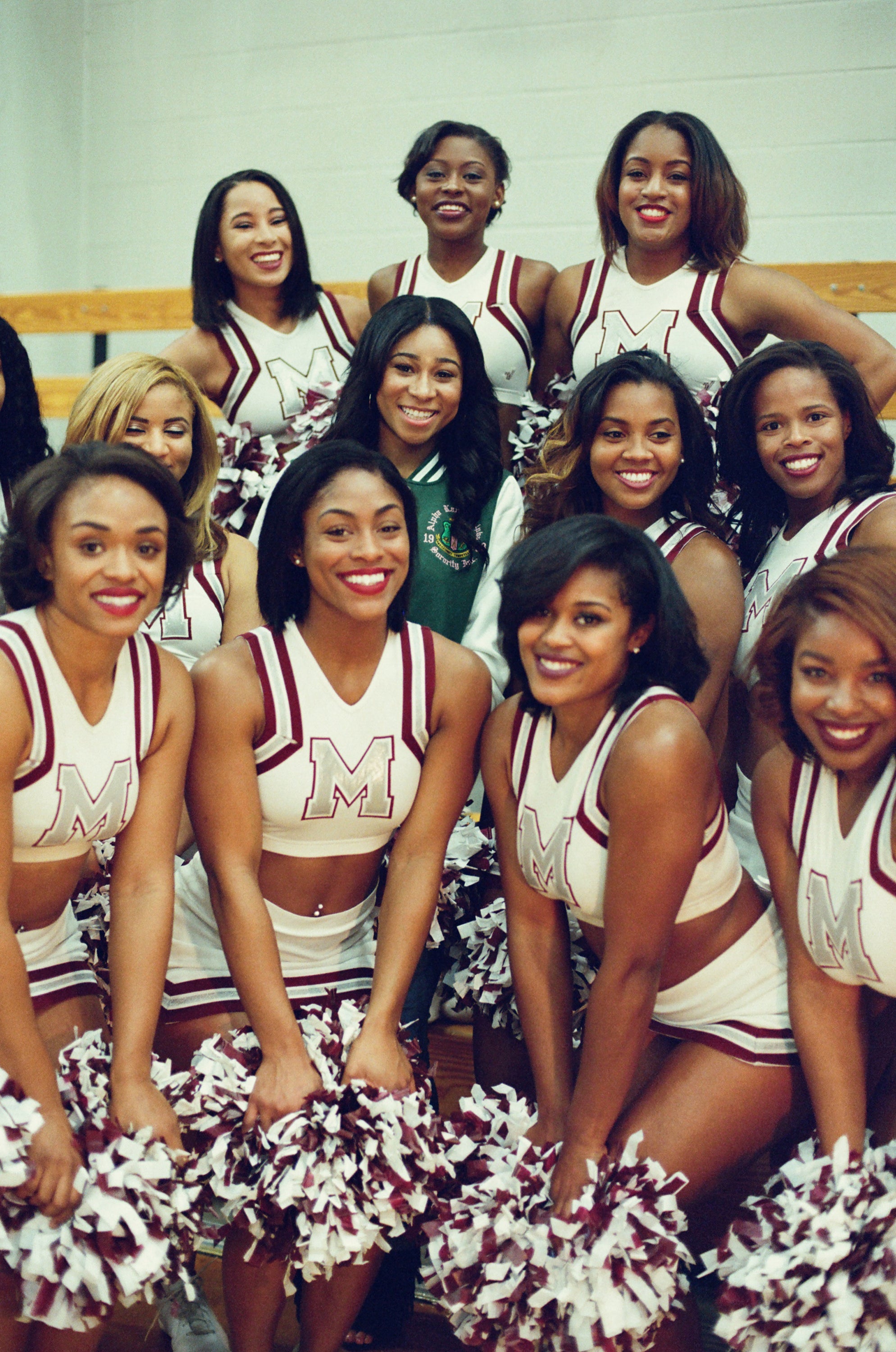 For the anniversary project, members of Mu Pi chapter of Alpha Kappa Alpha at Spelman College (the first historically black college for women) were photographed for Vogue by Mayan Toledano. The sorority members, both young and old, are captured on campus while celebrating their Founders’ Day this past January 15. The ladies are beautifully decked out in the sorority’s official colors pink and green. Like the common link they all share as sorority sisters, they also all wear a strand of pearls to highlight their pride and dedication to the sorority they represent. 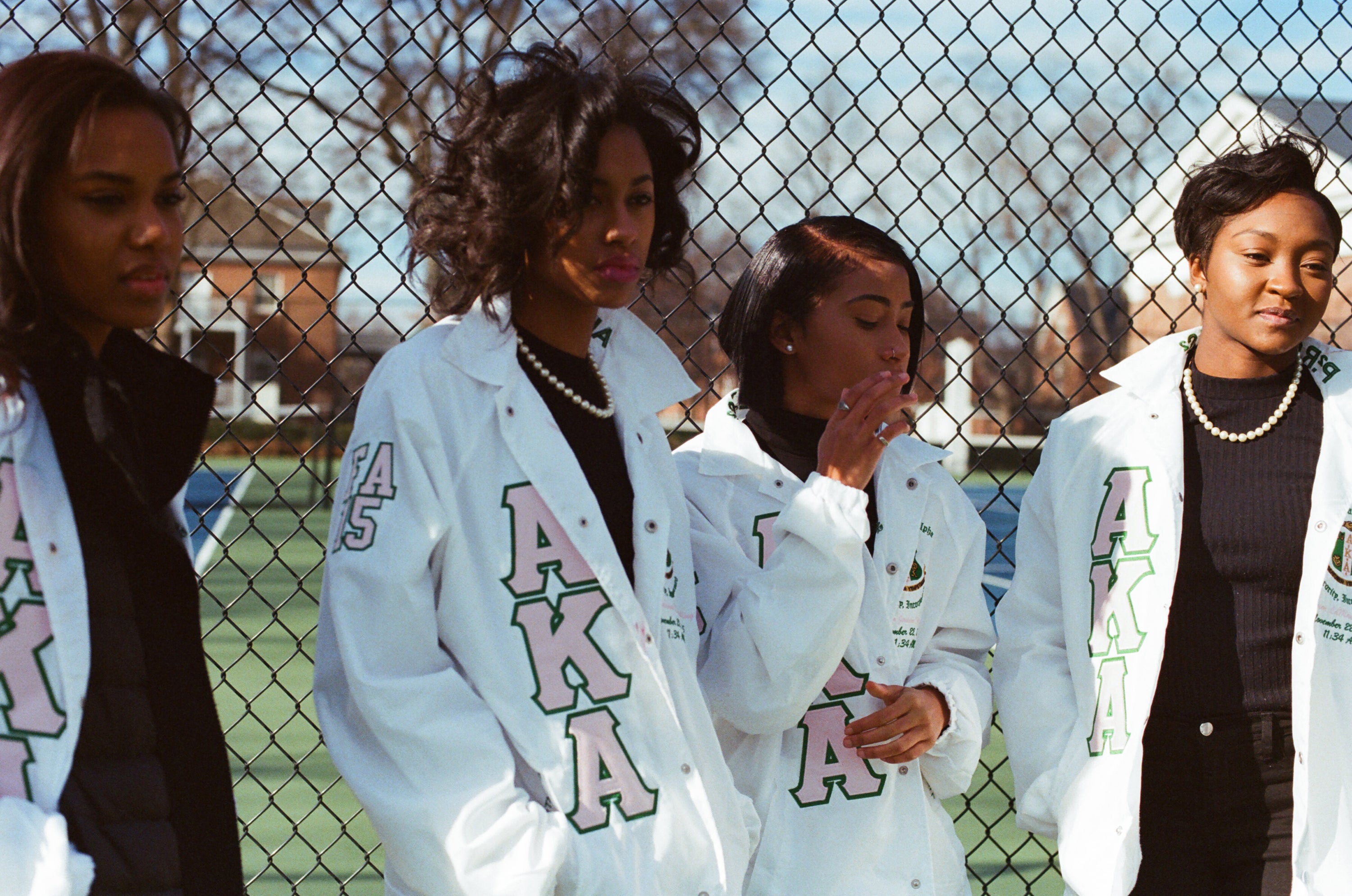 It’s encouraging to see Vogue embracing the beauty and diversity of Black women. The monthly fashion glossy kicked off 2017 with Loving star and Oscar-nominated actress Ruth Negga on its January 2017 cover. For its current March 2017 cover there are seven models featured — including two Black models, Imaan Hammam and Adwoa Aboah. And now we couldn’t be more pleased to see the iconic magazine honor the first African-American sorority as well. Round of applause!