Skip to content
Photo courtesy of COACH
By Avon Dorsey · Updated October 23, 2020
In his first-ever Spike Lee Joint for global fashion brand Coach, Academy Award winner Spike Lee fuses artistry and activism in a campaign featuring Michael B. Jordan. Tapped by Coach for the socially conscious campaign, Lee cowrote and directed the short film Words Matter. He had developed the screenplay with his children, Satchel and Jackson. The campaign seeks to inspire communities to uplift others and choose their words wisely. In the film, Jordan stars as the protagonist, who aims to rid a barren L.A. desert of stones carved with negative words on them . 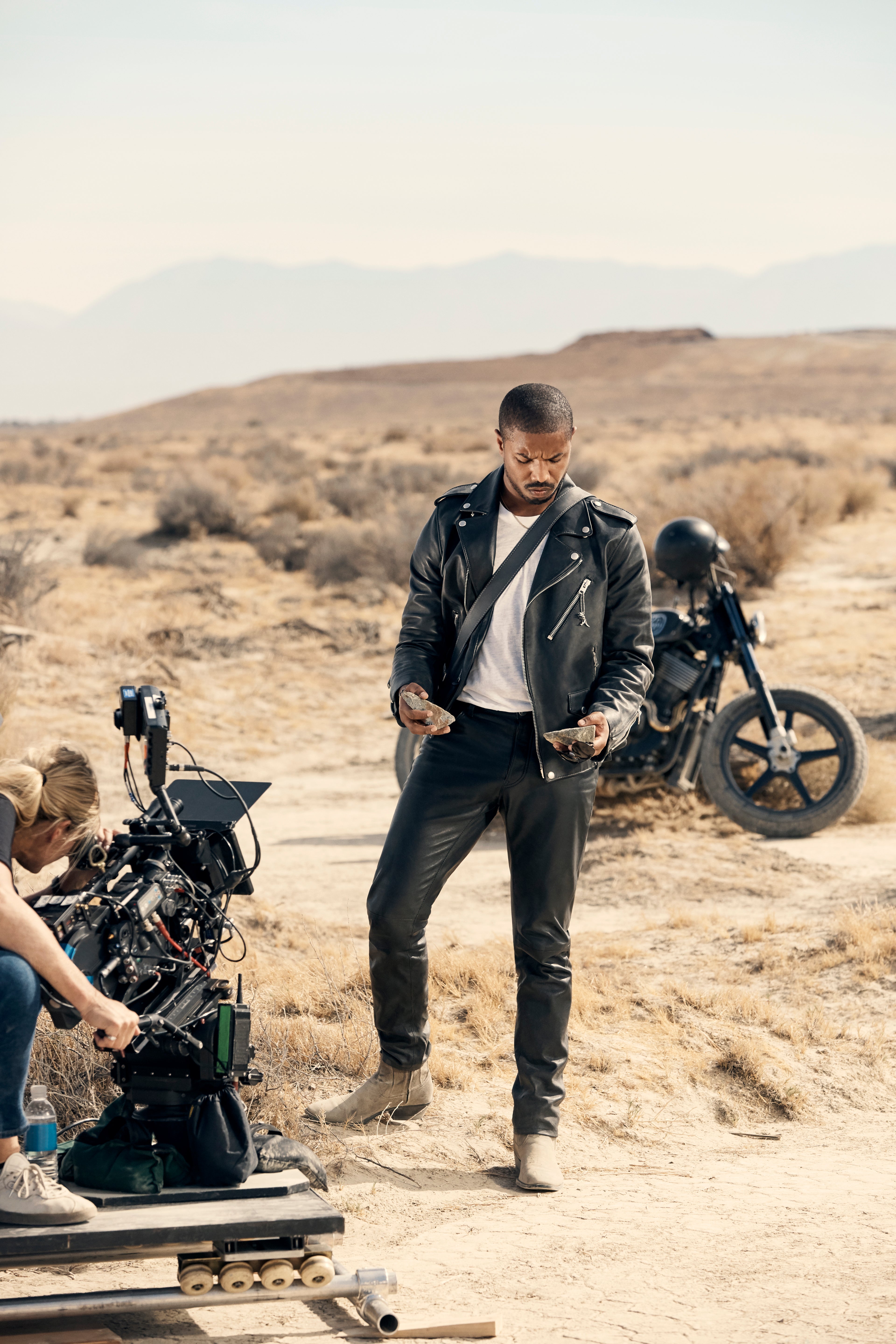 Throughout the movie, Jordan, who’s the global face of Coach menswear, rides around the desert on a motorcycle. He literally leaves no stone unturned until he finds a few that are engraved with words of hope and encouragement, such as love and truth. He then strategically places those stones throughout a deserted children’s playground. 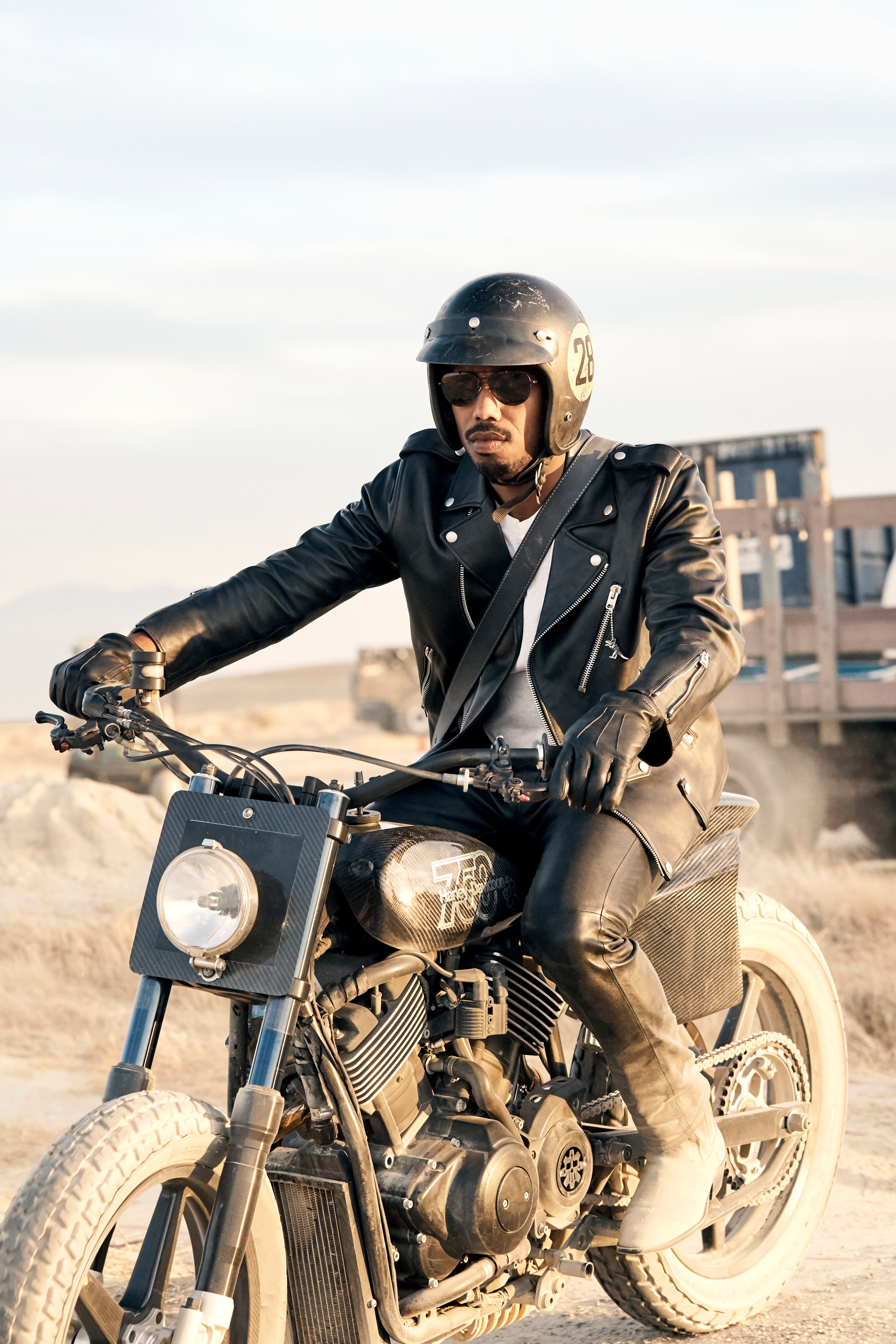 Adding an element of fashion to the film, Jordan’s sleek leather wardrobe comprises a few Coach items. Of the project and their first time working together, Jordan says, “Spike’s art has moved the cultural dial for decades. I’m proud of the powerful messaging of this film and to be working alongside a brand that cares about putting that narrative into the world as much as I do. Collaborating on this short film was an inspirational experience.” “I’m honored to get to collaborate with giants in their respective fields, Michael B. Jordan and Coach,” adds Lee. It was truly a magical day working, shooting in the desert. Enjoy.” On the company’s YouTube page, Coach’s official statement on the film reads, “They can lift you up or they can put you down. In other words, words really do matter. We choose Optimism, Courage and above all Love. What words do you choose?”

Ne-Yo Talks Repairing His Marriage During The Pandemic And W...