Reebok is at it again with the launch of ‘Crossover U.’ An all-day workshop series led by five contemporary creatives who draw inspiration from Allen Iverson’s impact on and off the court.

To celebrate the release of ‘Crossover U’ workshops is the release of the new Question Mid Double Cross sneaker. Each workshop will explore Iverson’s influence on culture, style, and creativity via experiential education.

Extremely popular in the late ’90’s the Question Mid Double Cross sneaker, is being released in an alternate red and blue colorway. Pay homage to how Iverson, Reebok, is fusing the two classic colorways into a single asymmetric pair; the new Question Double Cross.

The ‘Crossover U’ creative workshops and panels will take place on October 25 in New York City.   Sign-ups for the workshops and panel will start October 10 and go through October 22. The workshops will be led by all of the creatives that contributed to the campaign. These creatives include Stylist Matthew Henson, Artist Gianni Lee, Jewelry Designer Martine Ali, Photographer Quil Lemons, and Hairstylist Guingui.

Available on October 11, the Question Mid Double Cross will retail for $150 and be available exclusively at UBIQ and Undefeated and later becomes available for purchase worldwide beginning October 23 on Reebok.com and Footlocker.com. 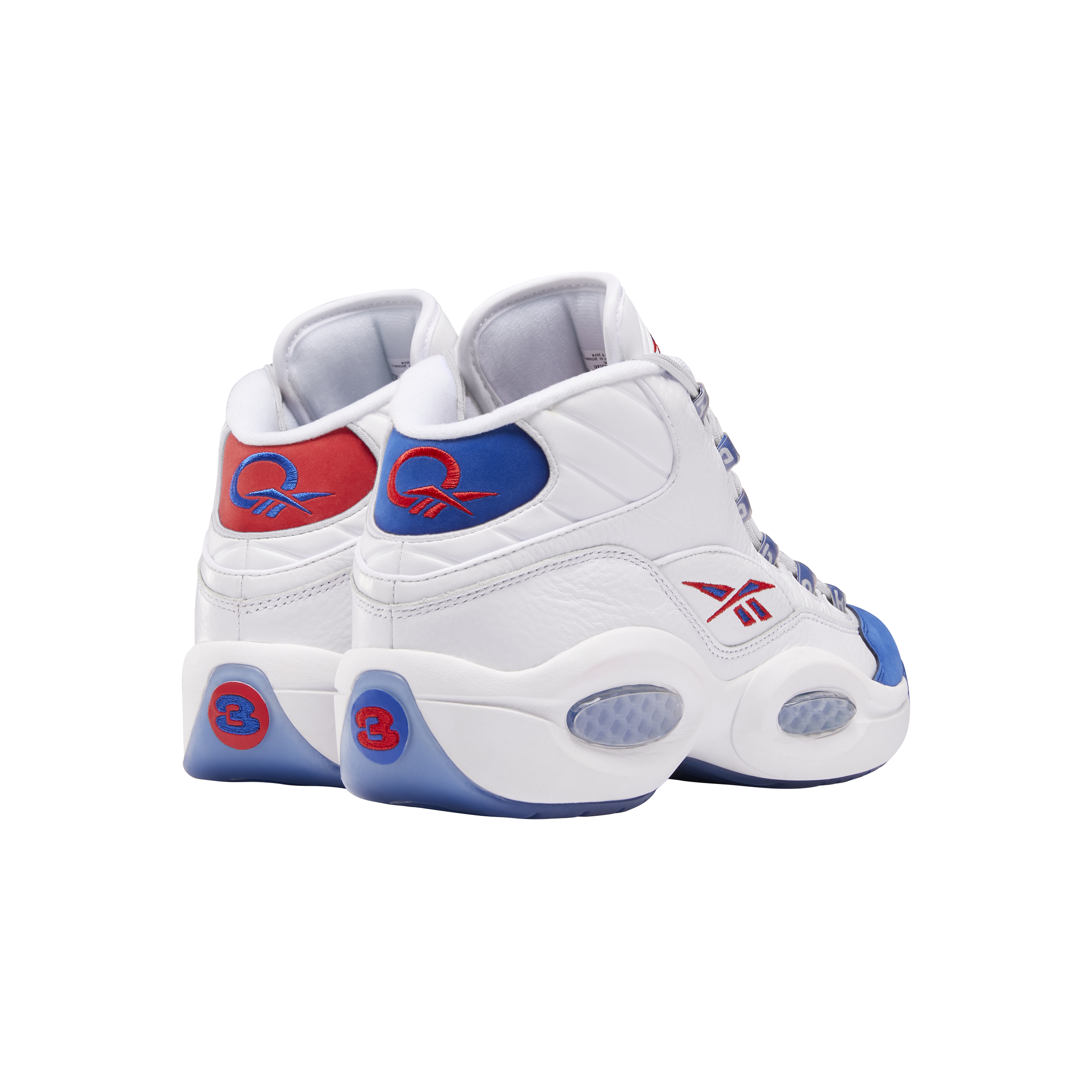 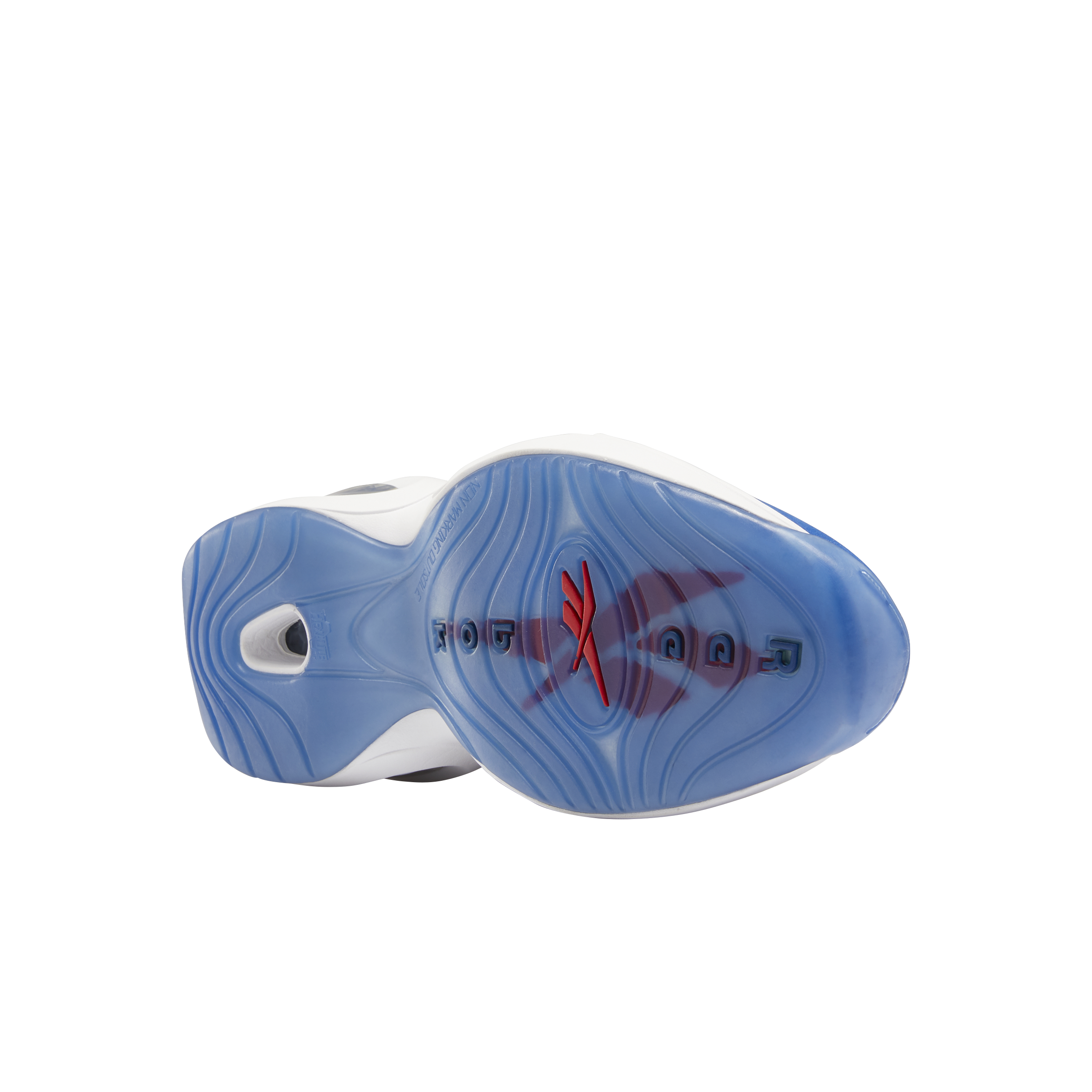 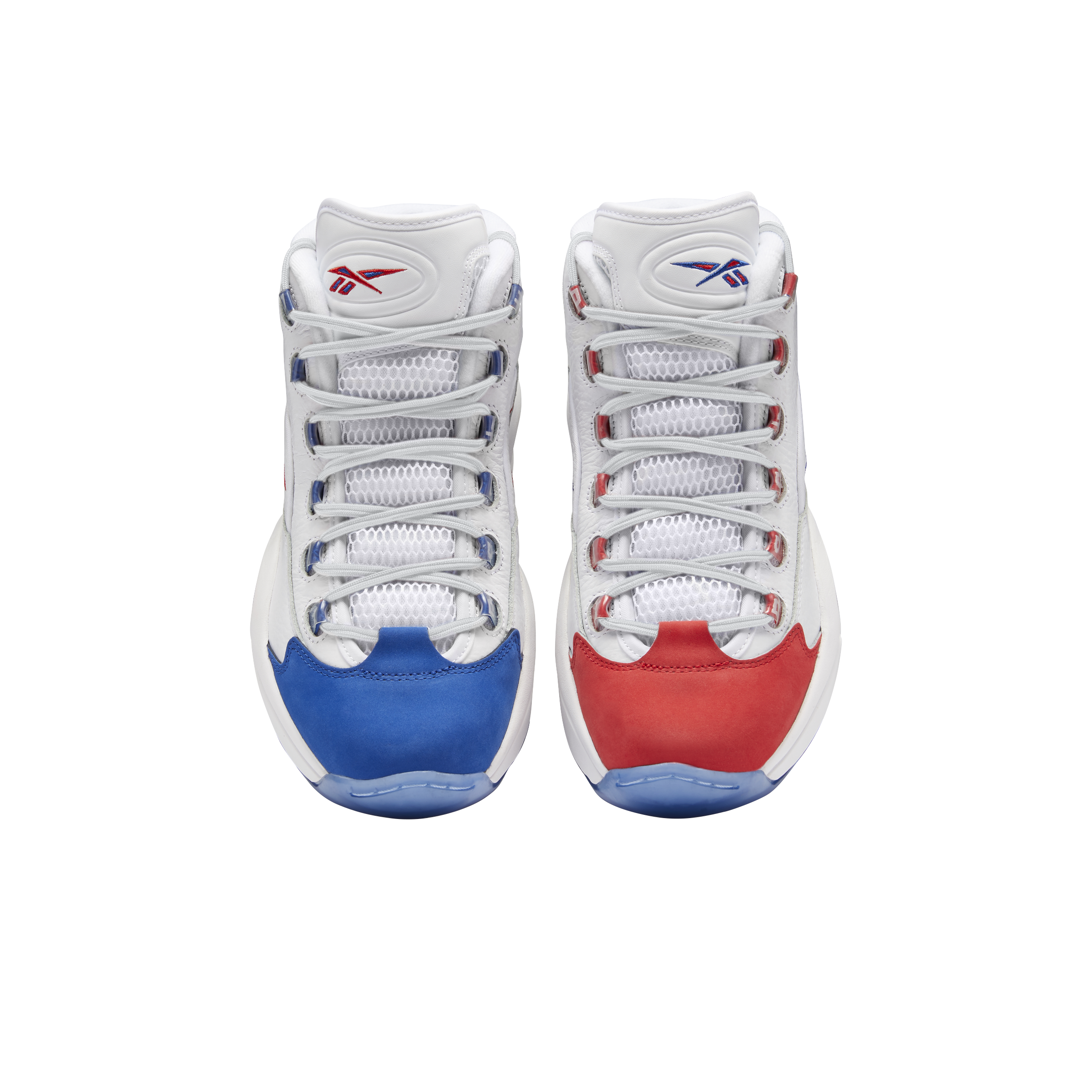 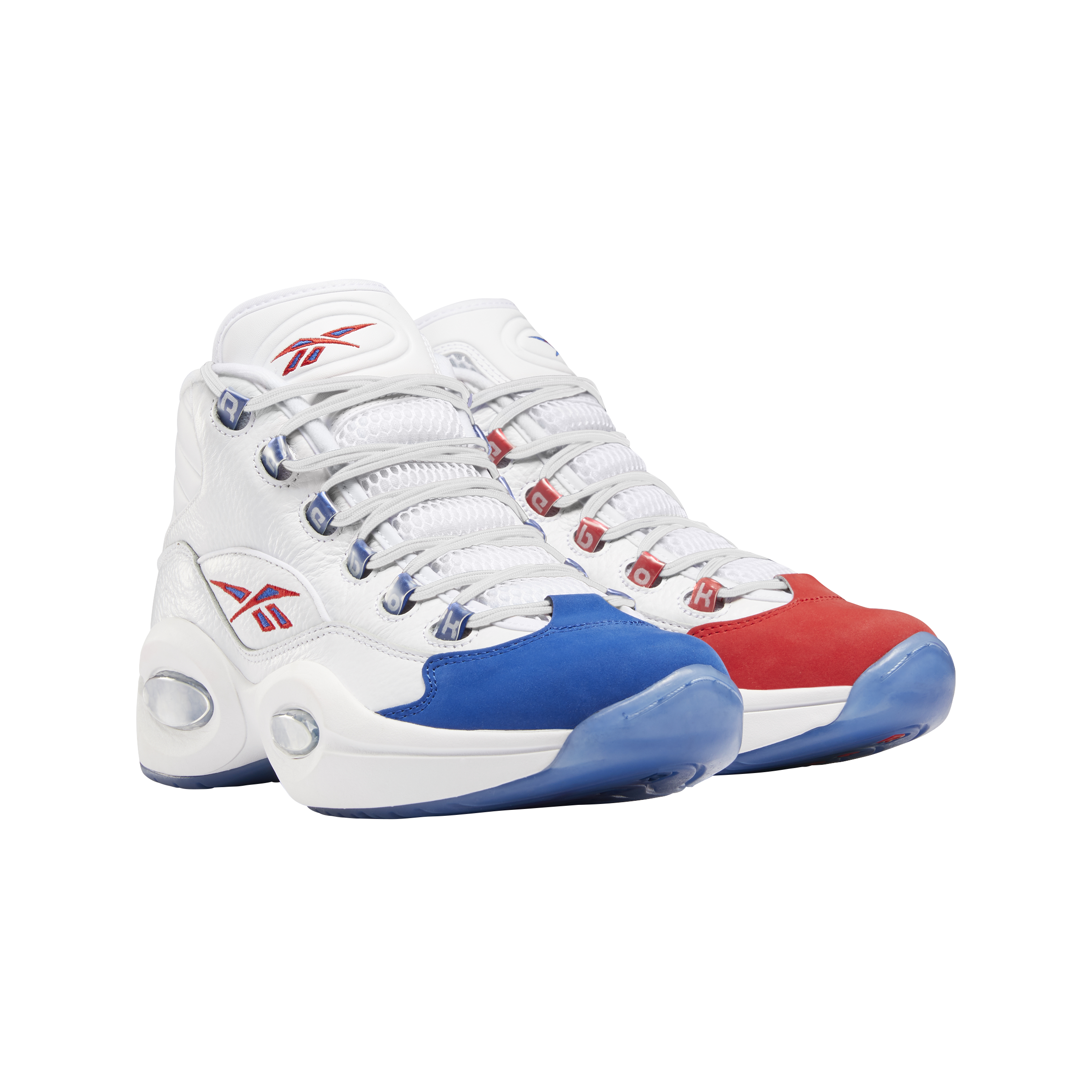 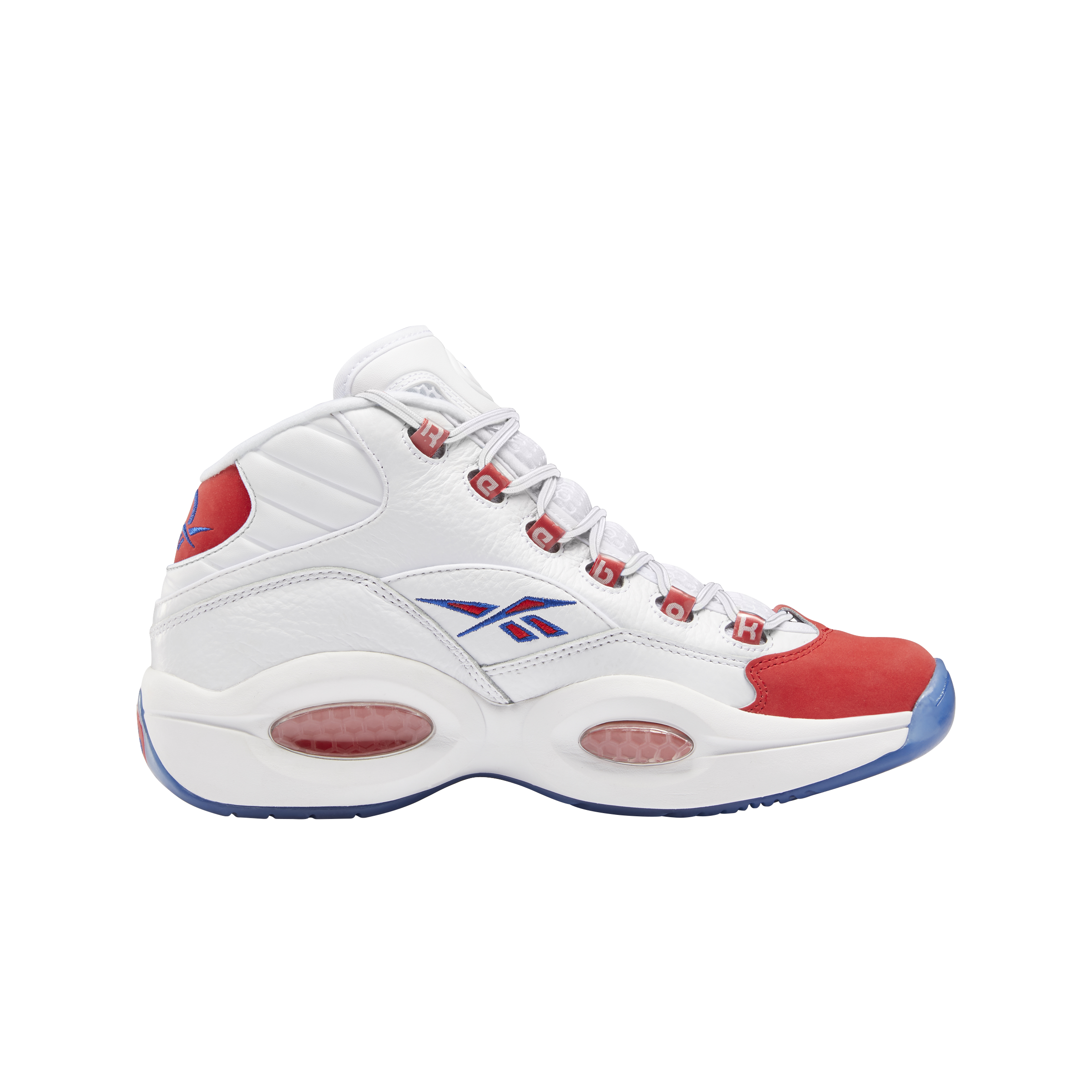 3 Years After The Passing Of Ntozake Shange, For Colored Gir...

Report: Black Women Most Likely to Take Advantage of Educati...

Bridal Bliss: After Fixing Her Love Life With Iyanla Vanzant...

Billy Porter Will Direct And Star In The Film Adaptation Of ...

Stacey Abrams Clears Over $1 Million In Medical Debt For Res...