When we nominated accessory maven Johnny Nelson for Accessory Designer of the Year at the ESSENCE Best In Black Fashion Award, it was due to his expressive jewelry selection. From switchblade earrings to faces of rap legends being molded into rings, Nelson has created a unique aesthetic.

To our surprise, the Brooklyn-based artist wowed the audience at the Pyer Moss Spring/Summer show with his custom jewelry accessorizing the all-black model lineup. “When Kerby initially came to me with the idea for Collection 3, we instantly connected because it was something I’d been thinking about,” said Nelson. The jewelry pieces featured 21 women from various eras to Janet Jackson, Mary J. Blige, Beyonce to Erykah Badu, Queen Latifah, Rihanna, these pieces stood as earrings, hair beads, and necklaces.

“It was super important to pay homage to these women because they’ve contributed greatly to the culture as we know it today and beyond,” said the jeweler. “They faced racism, inequality and overall unfairness in an industry and world not made to lift them up.”

The Pyer Moss show was a homage to the black experience. From working with all black artisans to hosting a gospel choir as his runway music, Kerby Jean-Raymond made a monumental comeback after snagging the CFDA Vogue Fashion Fund win.

“I’m honored to have been able to collaborate with such an iconic brand that possesses strong values like Pyer Moss–especially with the show being held at The Kings Theater, not too far from where I was raised in Brooklyn, NY,” concluded Johnny. 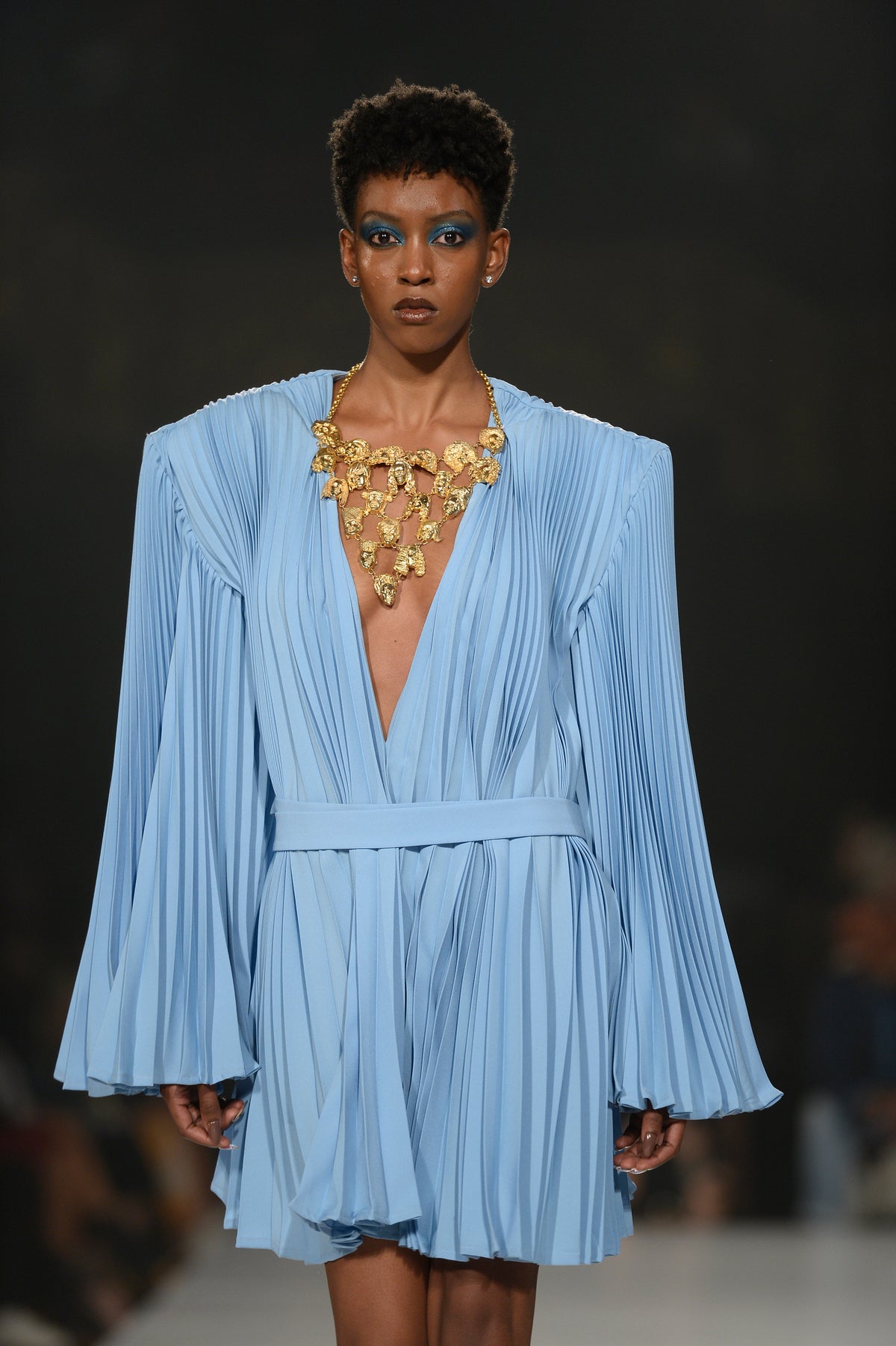 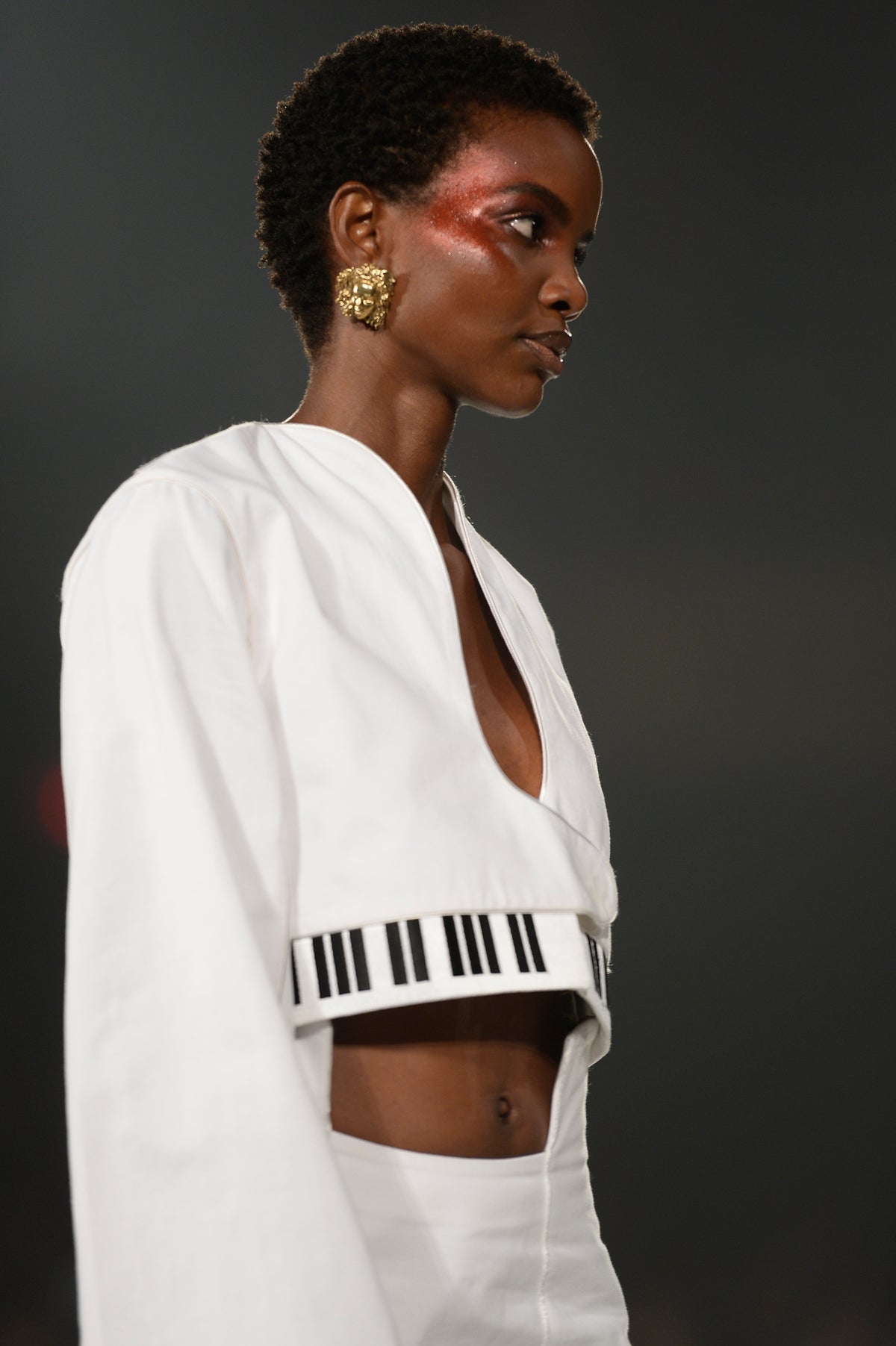 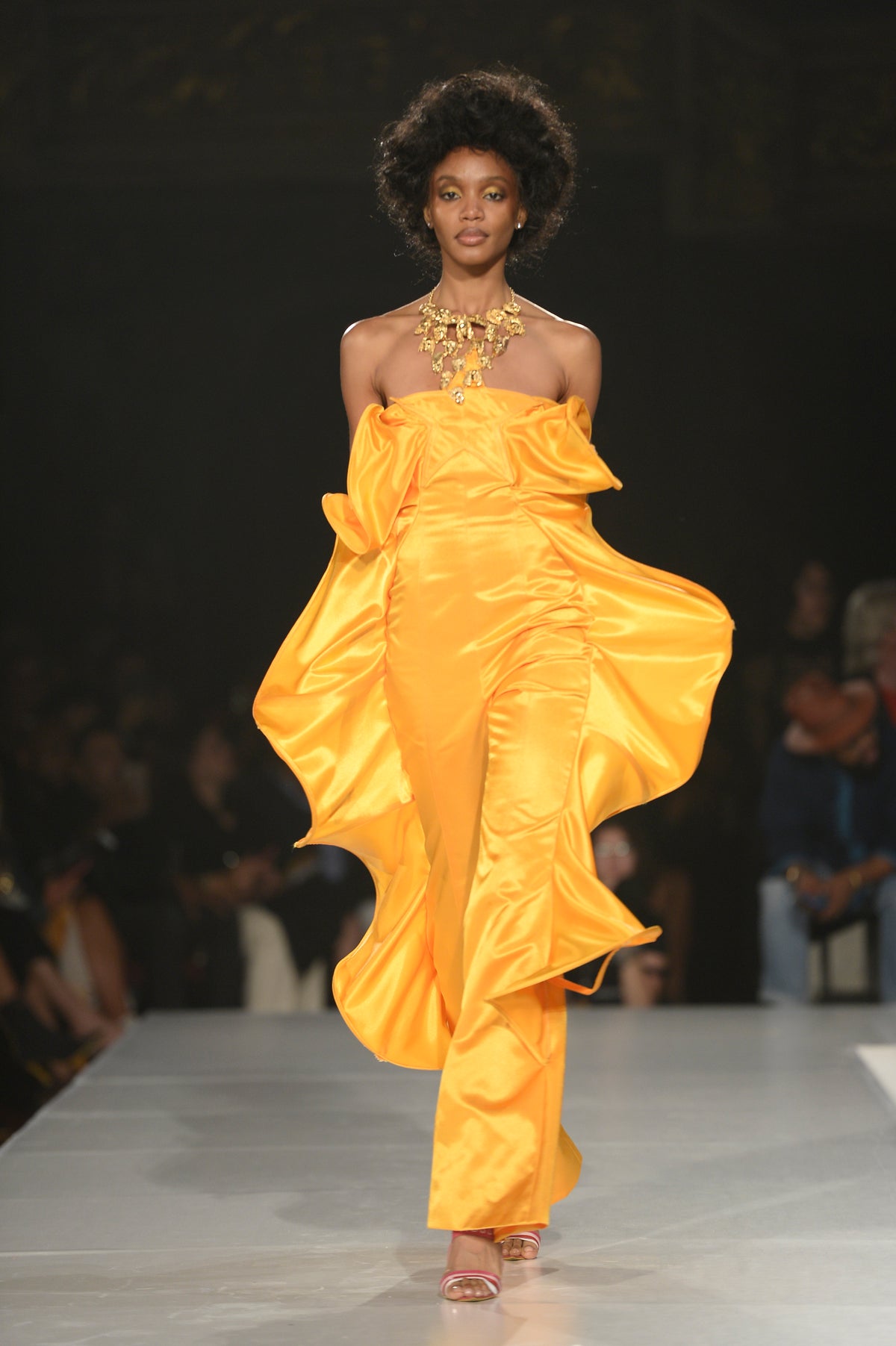 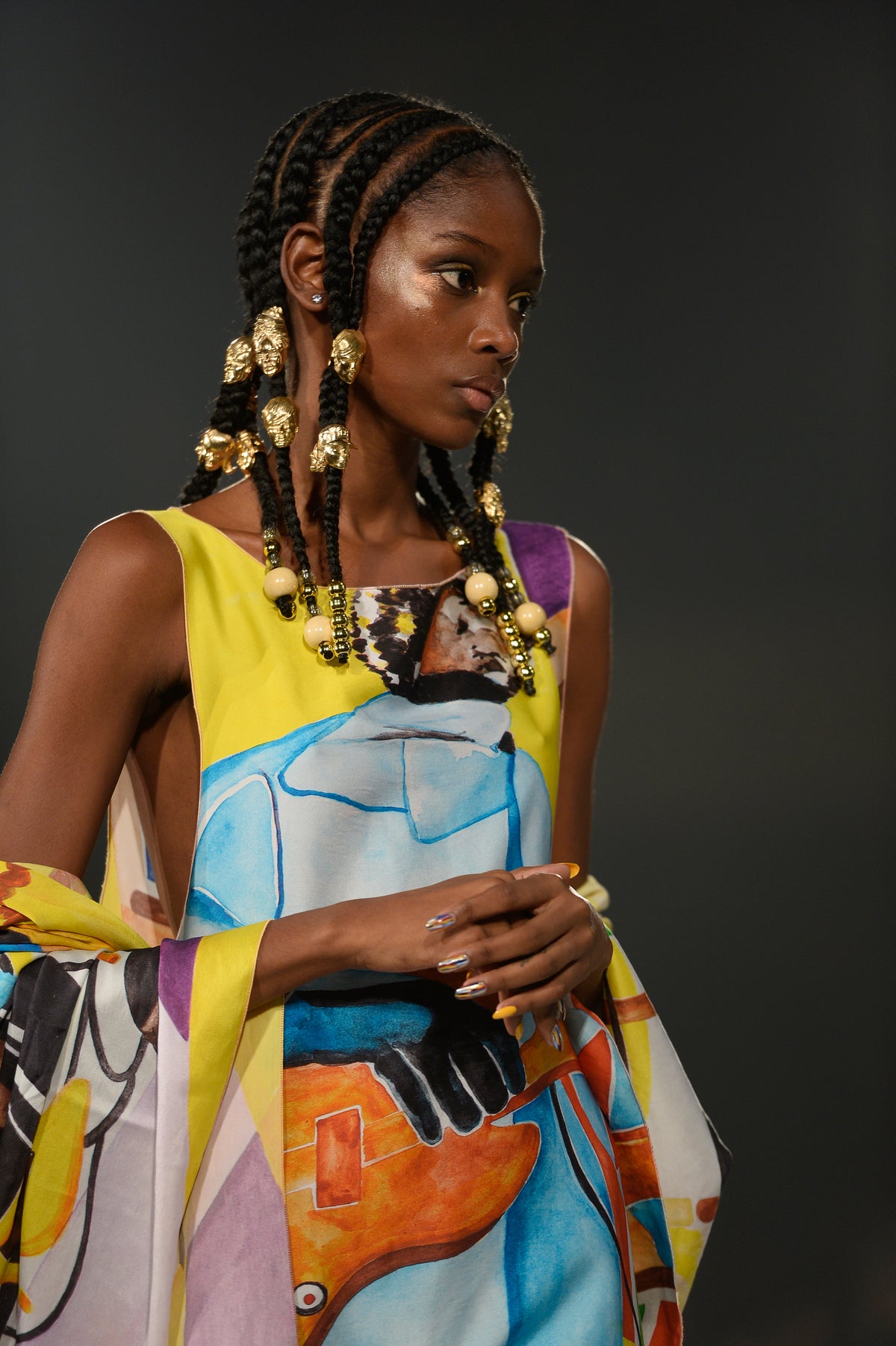 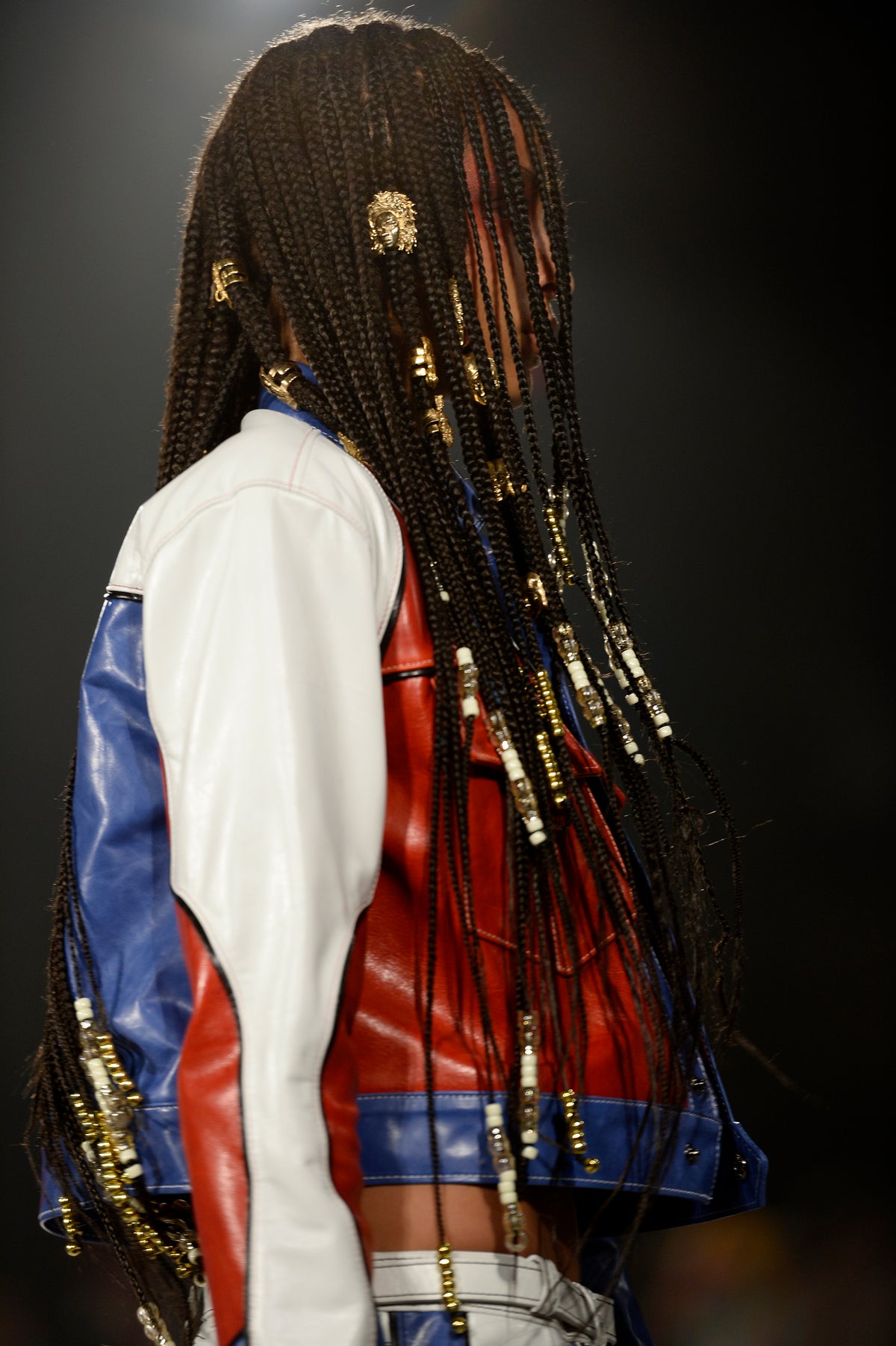 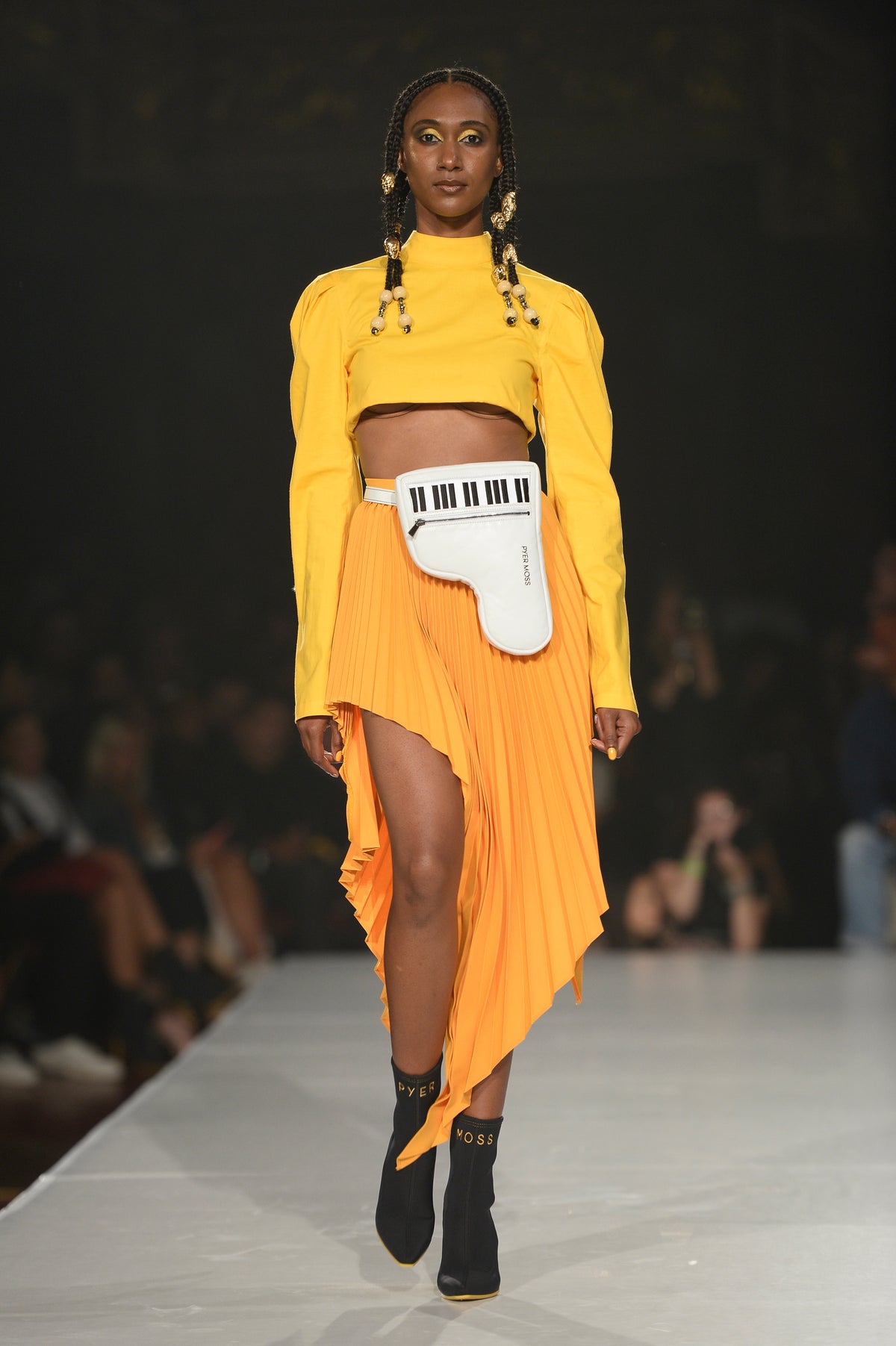 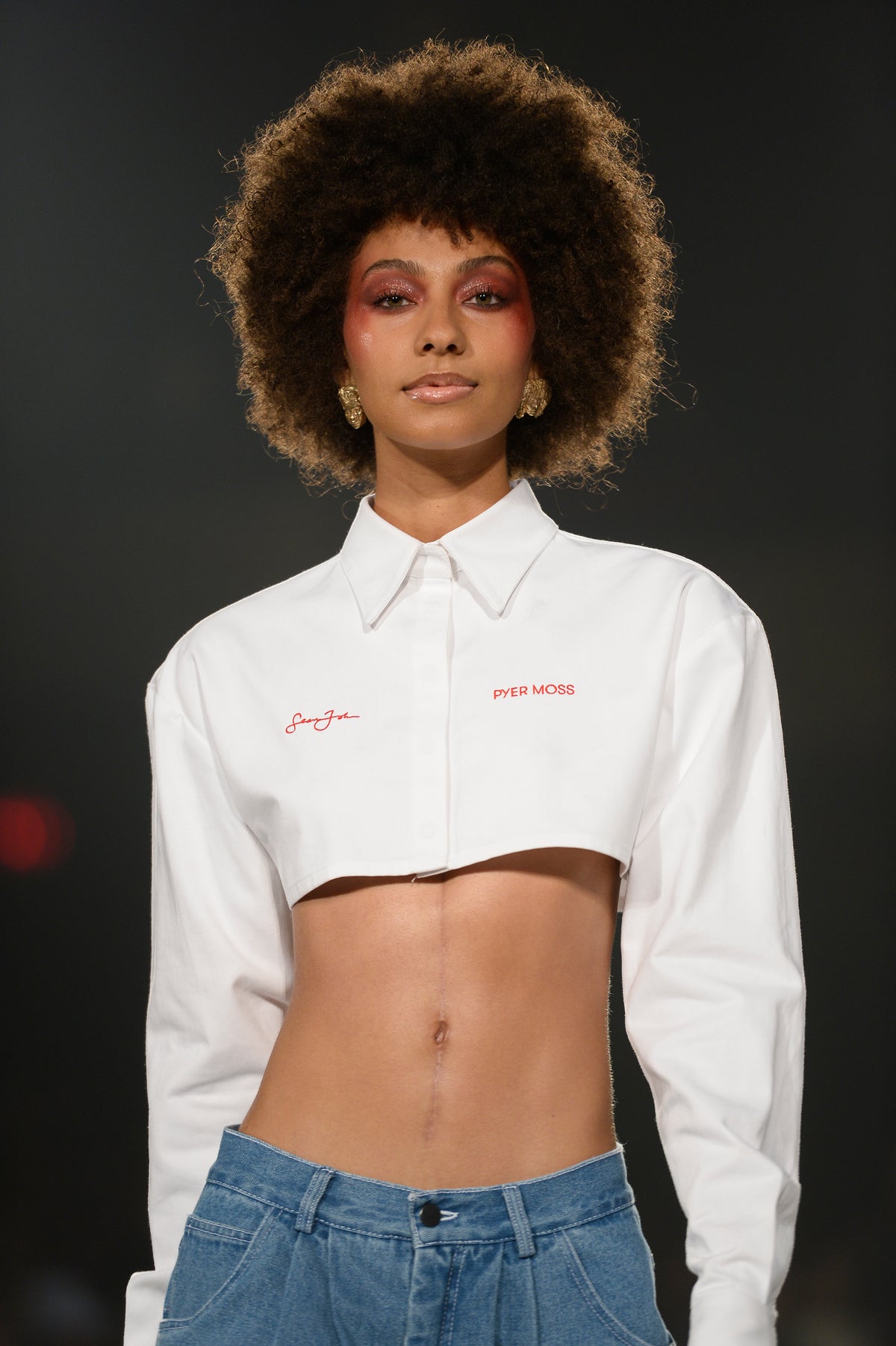 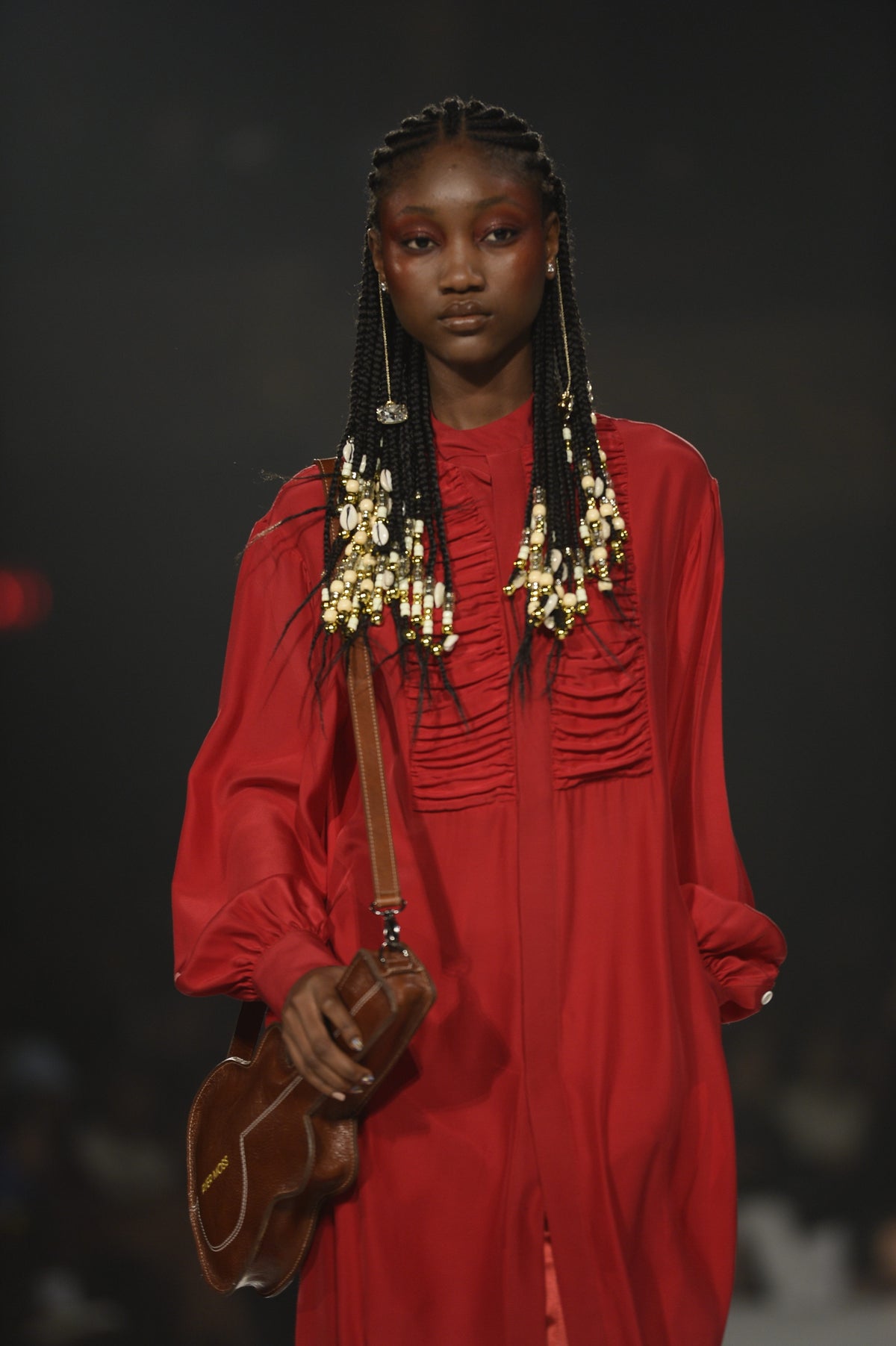 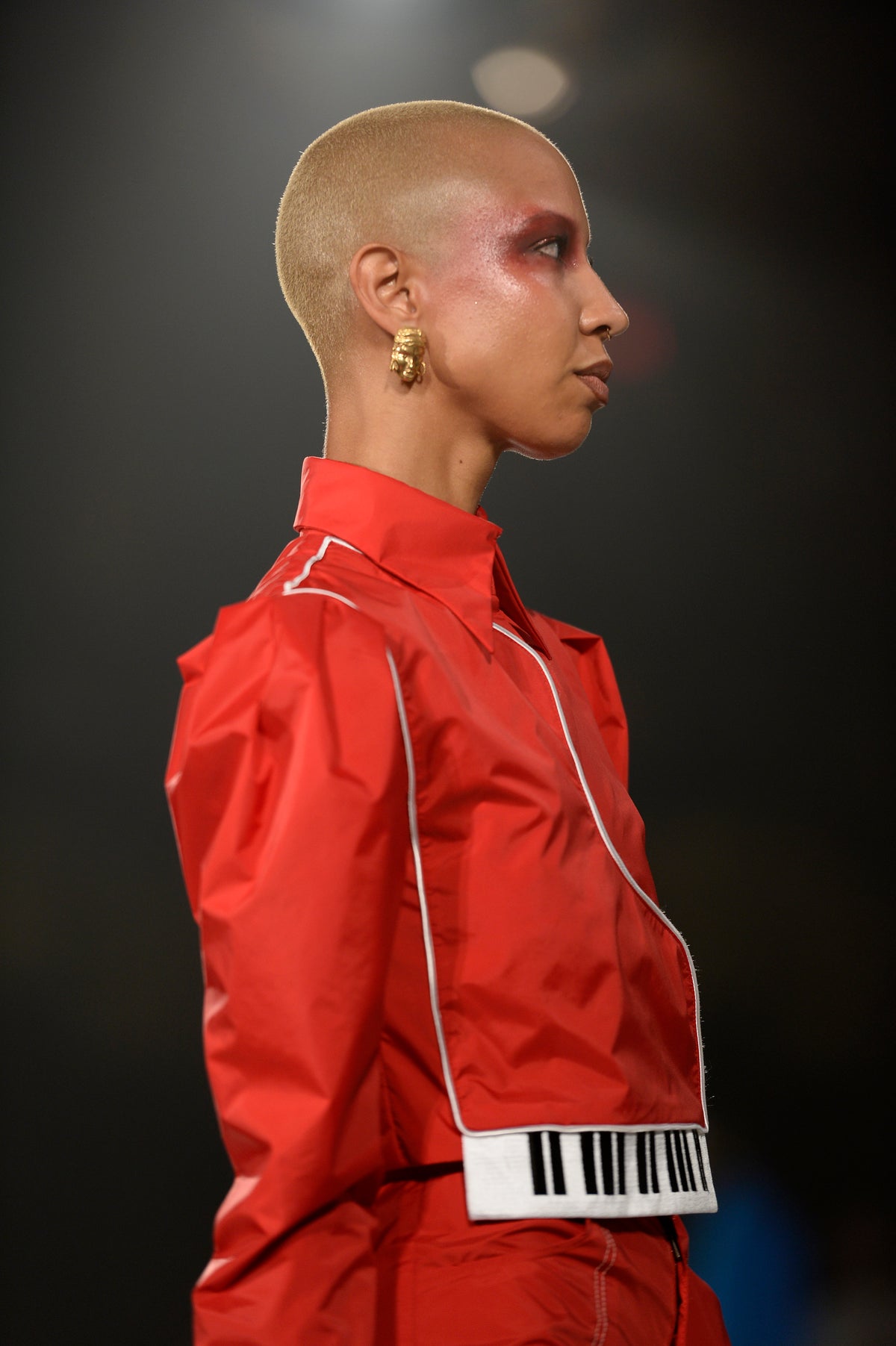 Our Favorite Runway Moments From The Menswear Shows In Paris