Conversation around the need for more diversity within the fashion industry has been continuous over the past few years, particularly during Fashion Week. While some progress is slowly being made, in regard to seeing more faces in recent years, there’s still a lot more work to be done.

Victoria’s Secret model Lais Riberio, who hails from Brazil and has walked the runway for various high-end designers, revealed in a recent interview with Coveteur why she no longer participates in Milan Fashion Week. 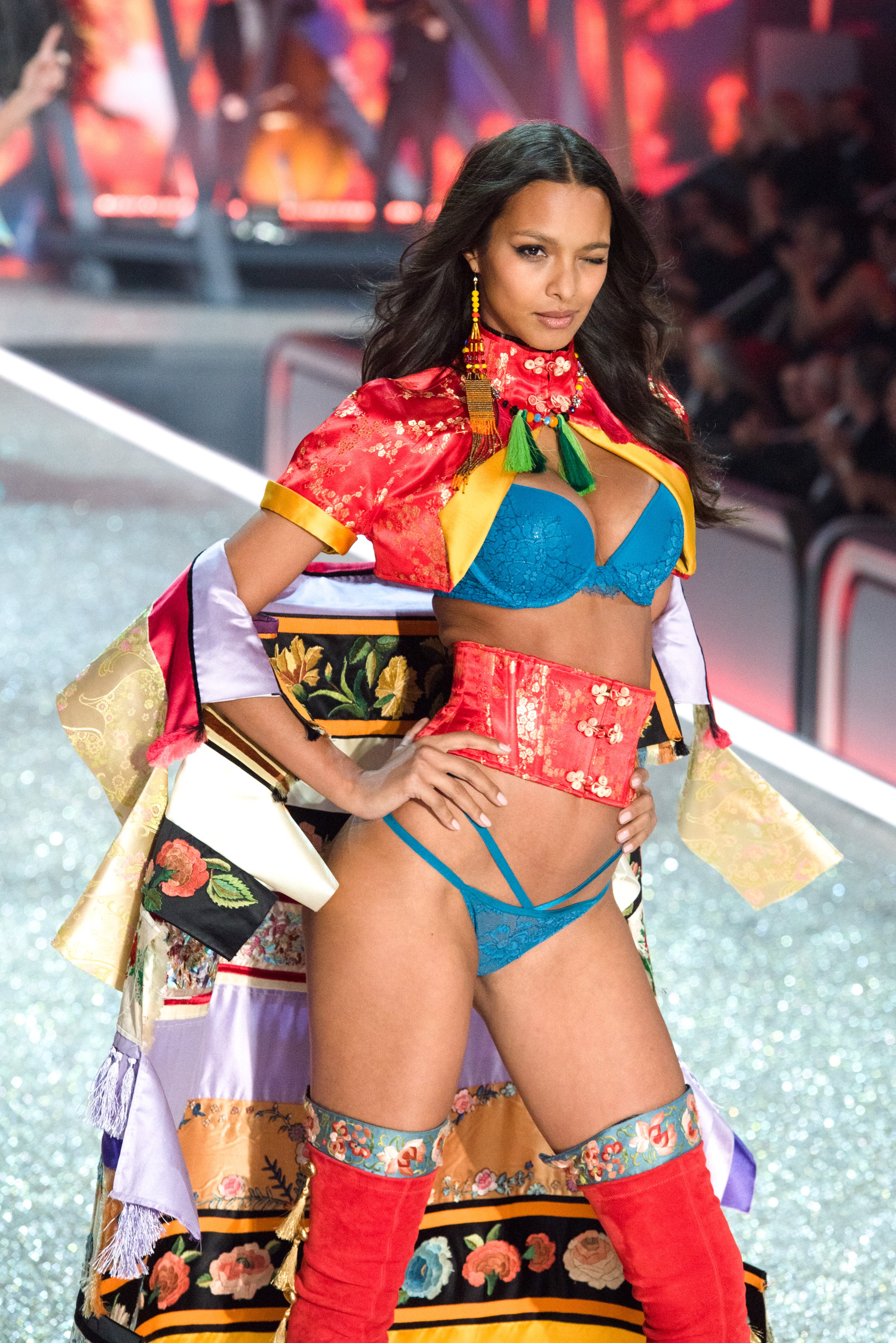 Lais Ribeiro works the runway during the 2016 Victoria's Secret Fashion Show in Paris.

Riberio said, “Of course [representation] has to be better every year, but it still has a ways to go. For example, I don’t go to Milan anymore. I used to love Milan, and they’re just like, ‘Oh, we have enough Black girls here, you don’t need to come.’ There were two times that they said that, and I was like, ‘Is this for real?’ It has to be better, but it’s a little bit more open for us.”

While we’re not surprised at Riberio’s revelation, we are certainly disappointed and once again reminded that despite the few wins and steps forward Black designers and models get in the industry, much more progress still has to be made before the fashion business will truly become inclusive for all.