By Jazmin Brooks · Updated October 23, 2020
MCM and WizPak have joined forces to create a limited-edition backpack in celebration of the 45th Anniversary of Hip Hop. 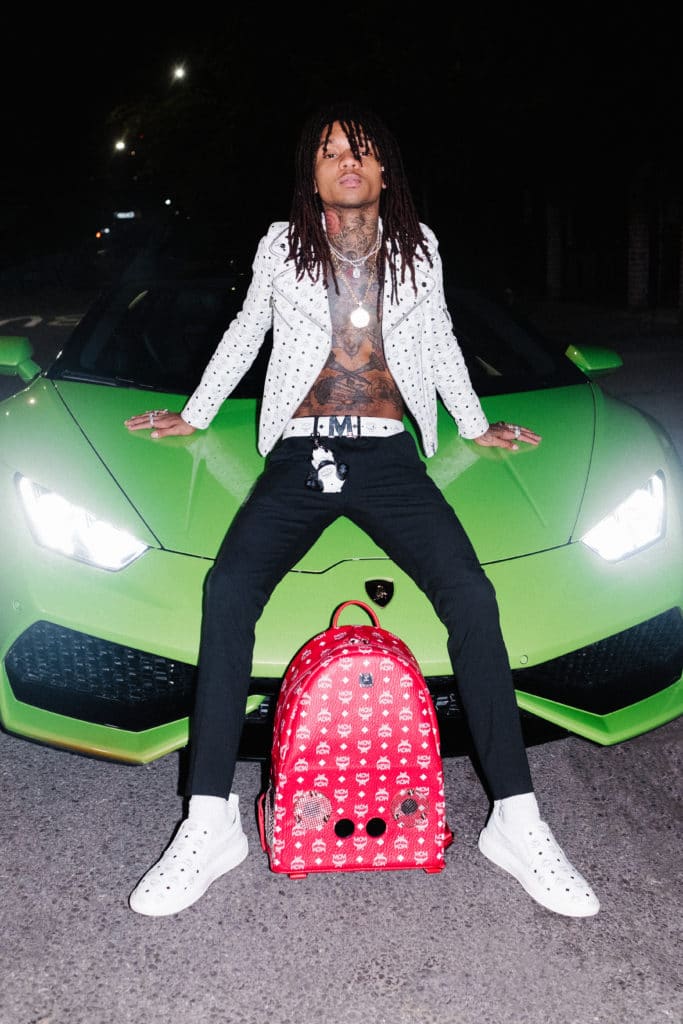 The MCM brand has continuously highlighted its appreciation for the history-making music genre, which has consistently impacted popular culture across multiple other industries including film, television and fashion, for decades. Earlier this year, MCM debuted a documentary titled The Remix: Hip Hop x Fashion, which highlighted the career of veteran celebrity stylist, Misa Hylton. The fashion house later collaborated with Puma, another brand rooted in Hip Hop and even launched an Autumn/Winter 2018 Avatar Campaign inspired by Hip Hop. Keeping the momentum going, the luxury brand is now collaborating with Wizpak to continue its celebration of the beloved genre. 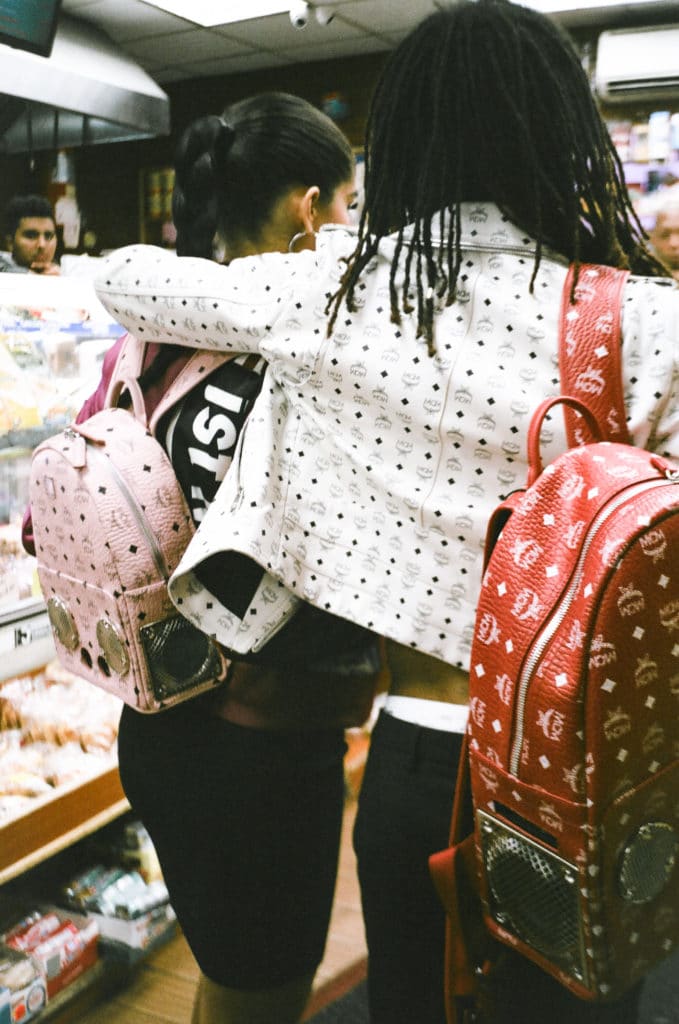 Wizpak is known for its speaker-embedded backpacks ,and in connection with MCM’s endless endeavor to revolutionize classic designs, they created a dope new limited-edition backpack. Catch music artist Swae Lee and model Yovanna Ventura in MCM’s latest campaign flaunting the exclusive accessory in all of its color ways. You can shop the collection HERE beginning November 8th.
TOPICS:  fashion