By Avon Dorsey · Updated October 23, 2020
On the heels of New York’s most recent Men’s Fashion Week, we caught up with one of the male modeling industry’s top players, supermodel Wendell Lissimore, to get a realistic, behind-the-scenes glimpse of what the business is all about. During our exclusive chat, Lissimore gave us some in-depth insight on what it takes to become a top male model and why there’s such a lack of diversity in fashion. “In Hip-Hop [culture] we’re so masculine that we’ve never been shown in light of being sexy and vulnerable,” he says. 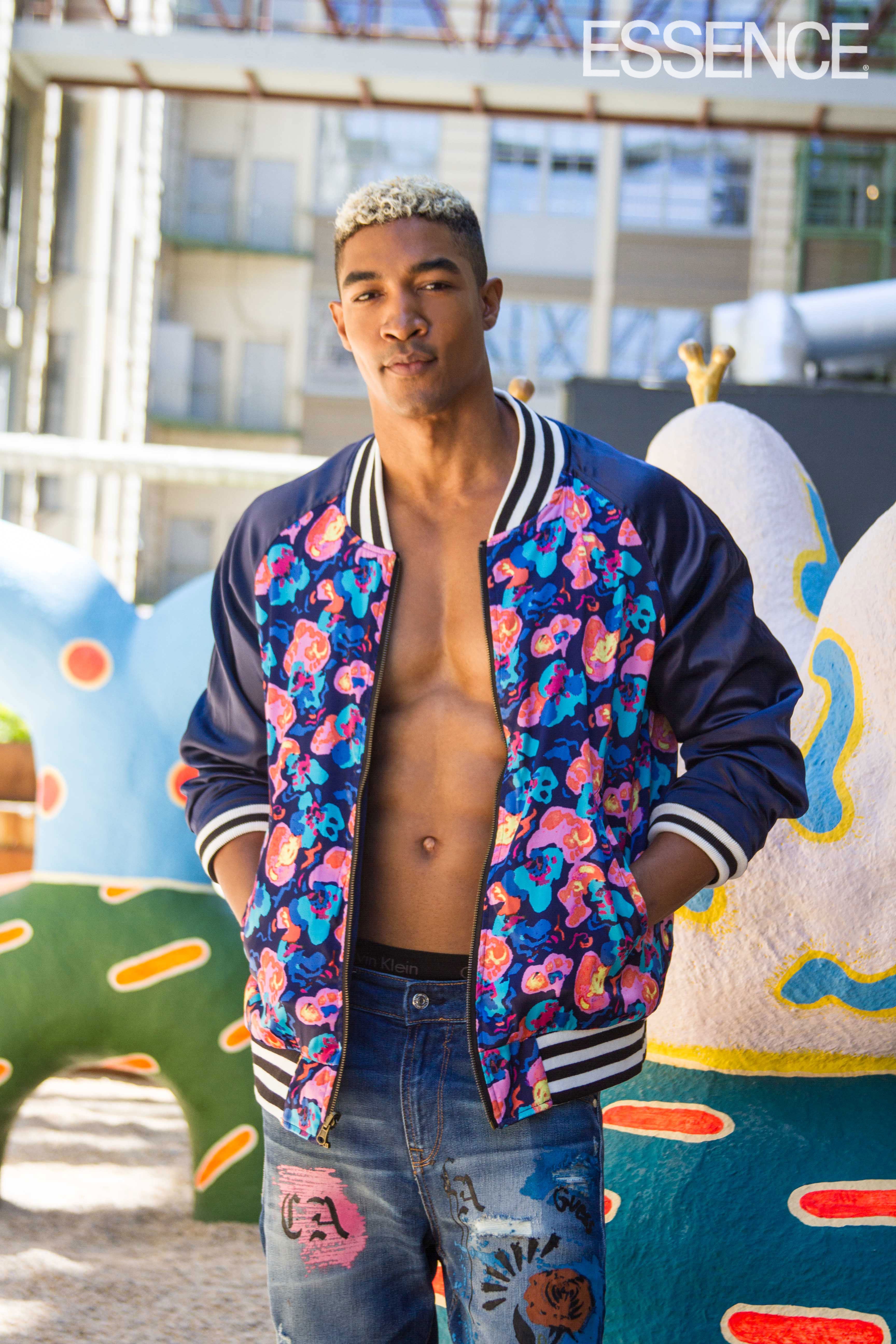 “We’re kind of conditioned and brought up to think that there’s only three ways out: playing sports, doing music or being in the streets. If we see more people who work on Wall Street, more doctors and more lawyers of color, we won’t run into a lot of the obstacles that we do run into now.” 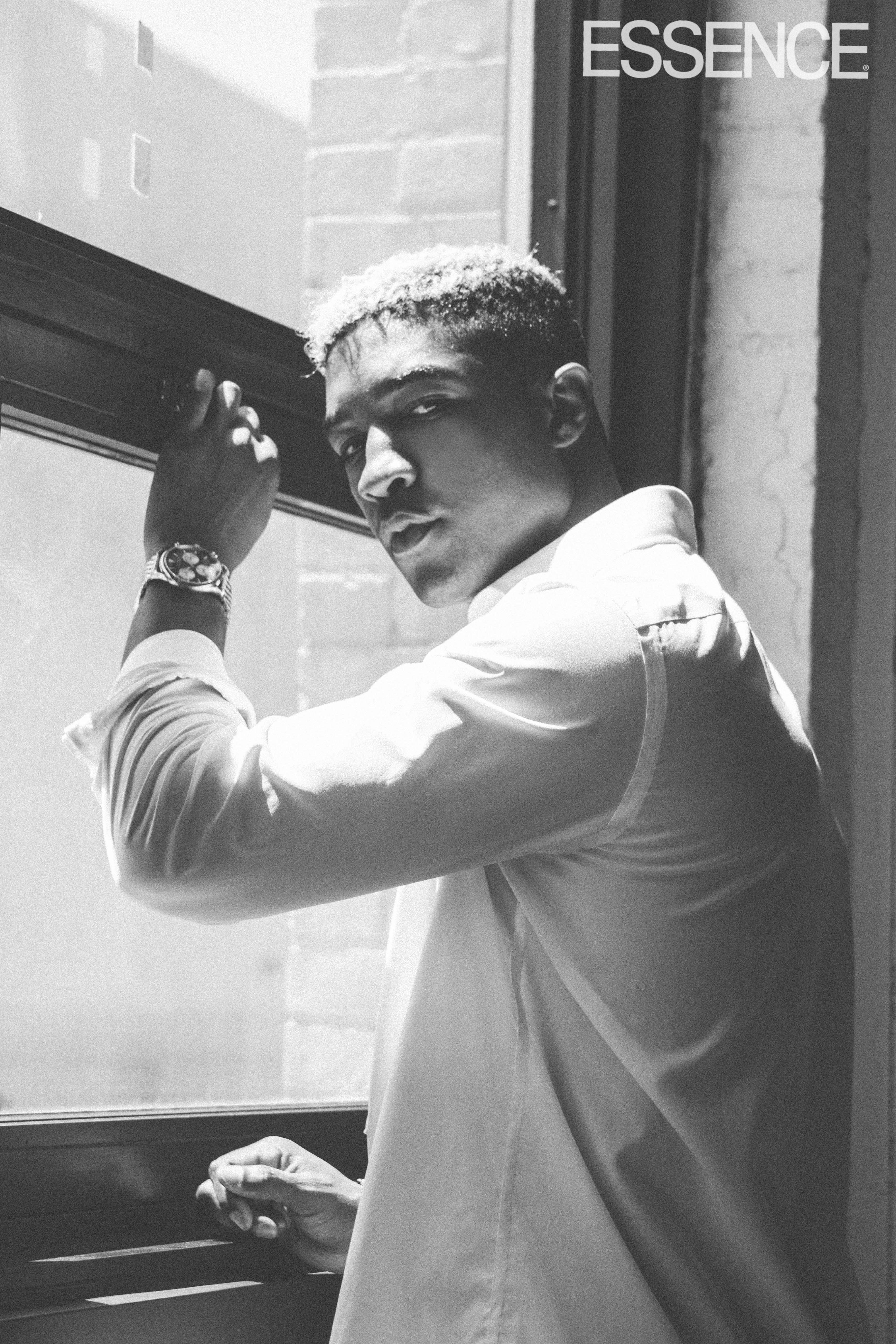 Having worked for iconic brands such as Givenchy, Hermès, Dior, Louis Vuitton, Timberland and more, Lissimore certainly knows a thing or two about what’s demanded of models and how the industry really treats people of color. Check out our exclusive video above to hear more of Lissimore telling us his fashion story ! 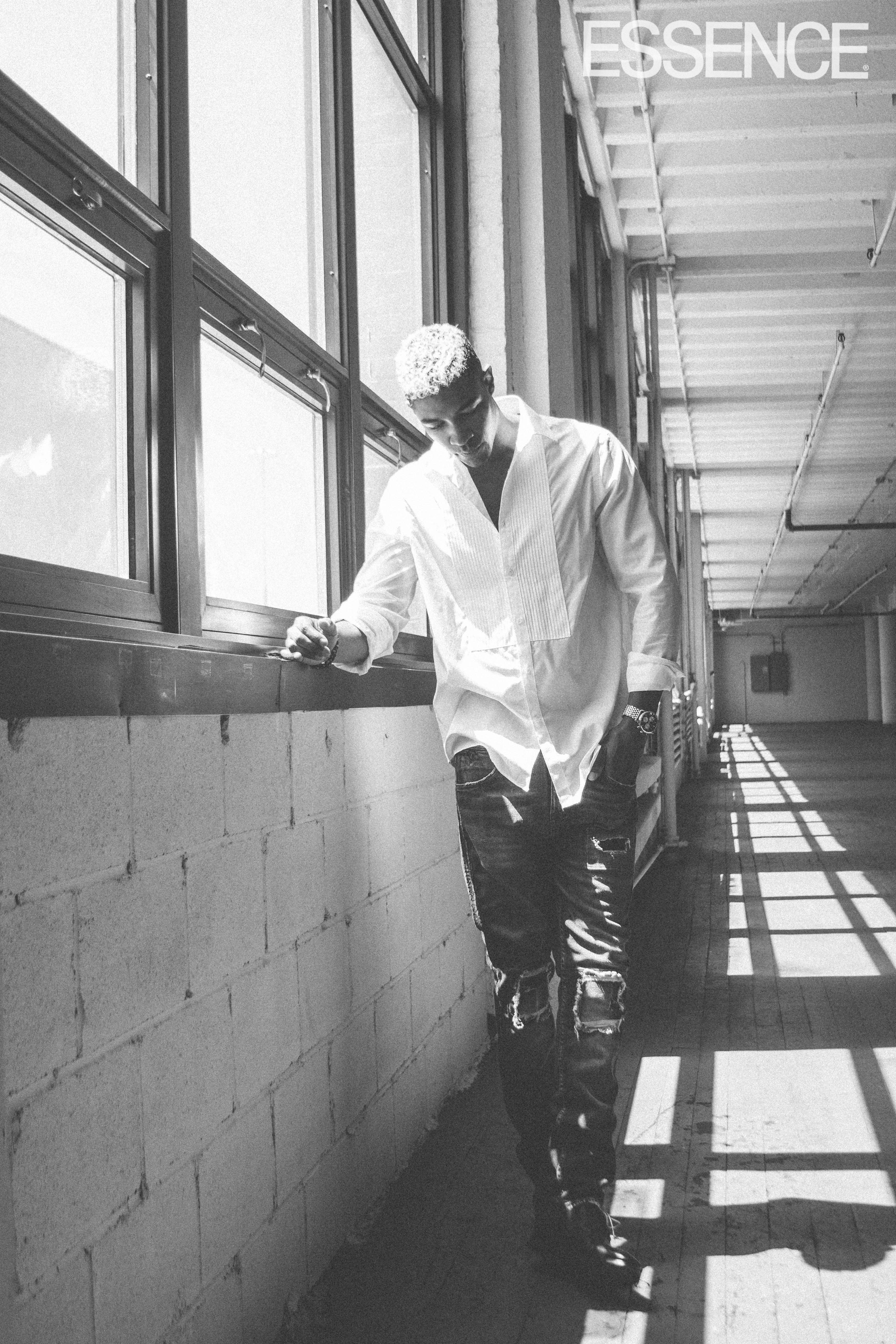