By clicking Sign Up, you agree to our Terms of Use and that you have read our Privacy Policy
Skip to content
By Avon Dorsey · Updated October 23, 2020
It would take Drake to give the ladies an empowering bop to herald through the hot months, but the source of his summer anthem “Nice For What” came from Ms. Lauryn Hill- a ‘real one’ who’s been reflective from the start. As we celebrate 20 years of her groundbreaking, debut album “The Miseducation of Lauryn Hill,” it’s the sampling of her 1998 hit ‘Ex Factor’ that has been giving us all the feels. But we can’t just listen to Hill without appreciating her keen sense of style too, and one particular trend that she’s owned and has been rocking lately is the various types of stylish hats that she incorporates into her everyday wardrobe and music performances. From baseball caps and fedoras, to floppy hats and beanies, Hill has shown us that hats don’t have to be worn in a strict manner and that we should always have fun while remaining true to our own personal style. Take a look below for some fashionable headpieces to try! 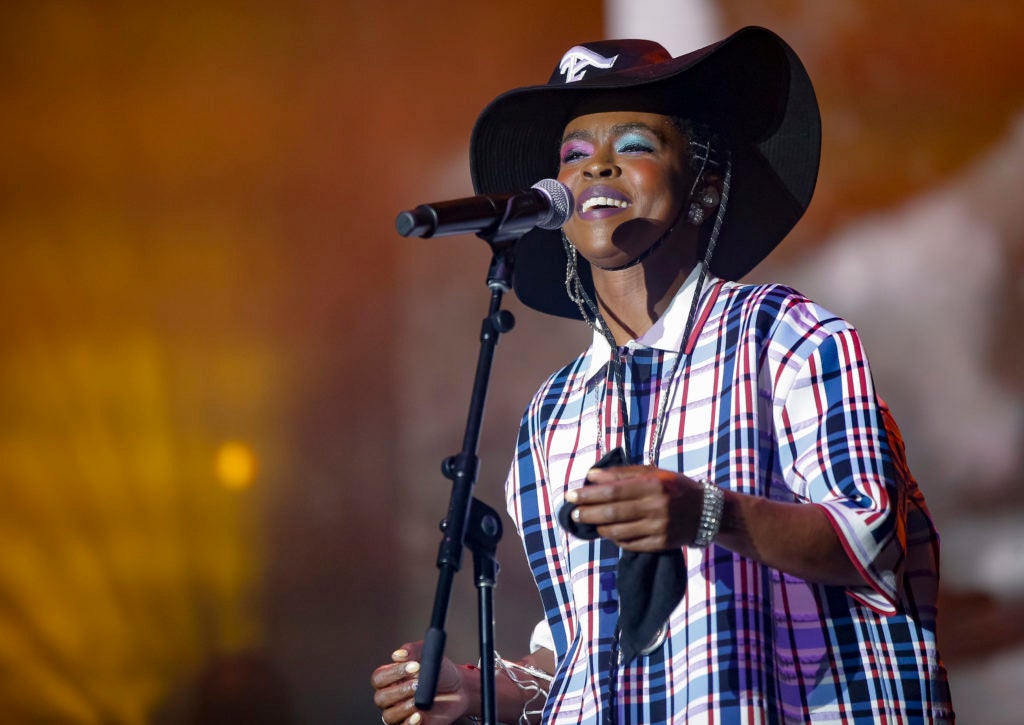 Lauryn Hill performs during the Pitchfork Music Festival at Union Park on July 22, 2018 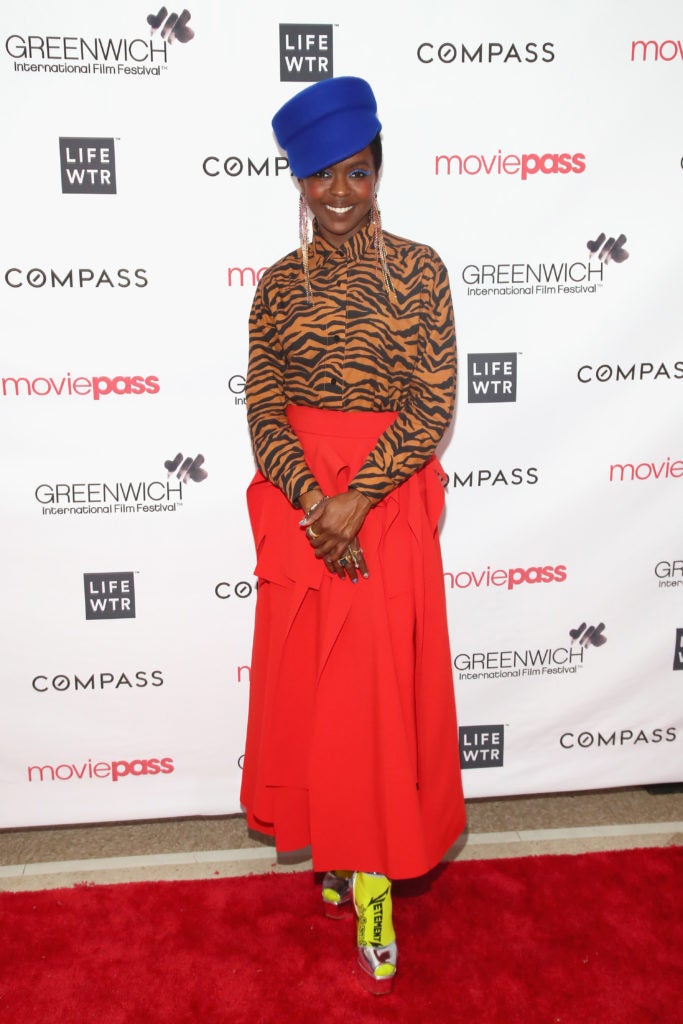 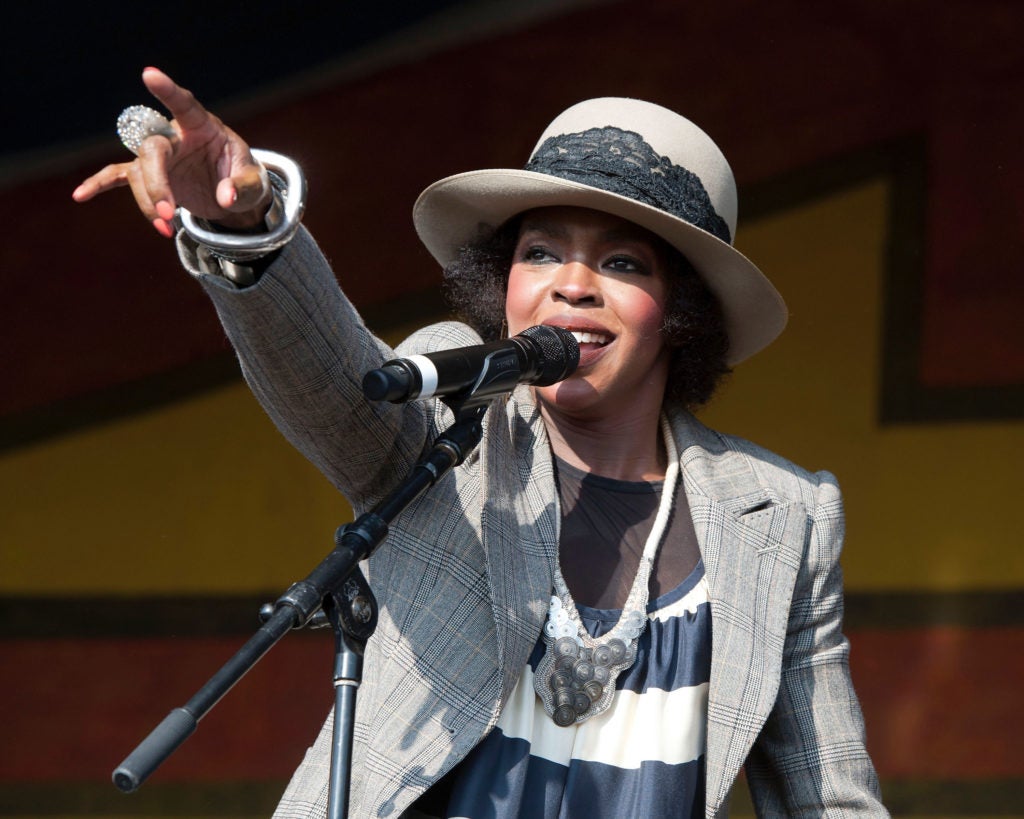 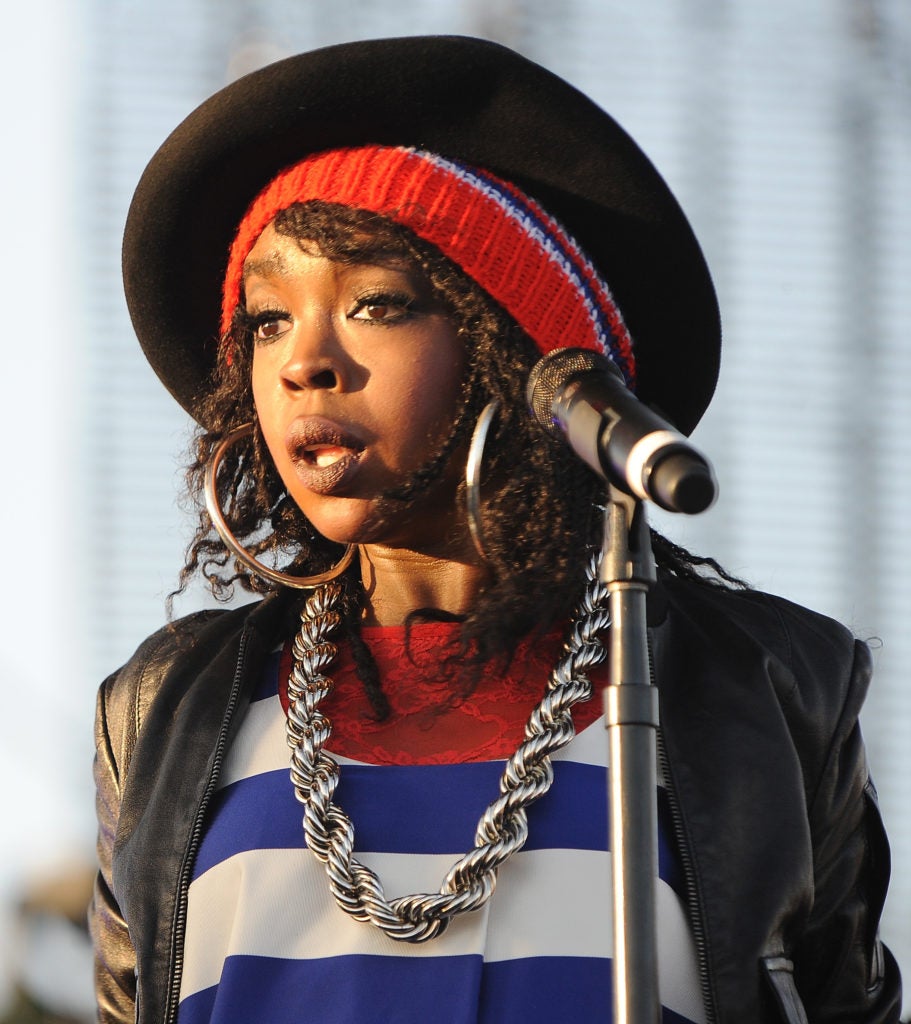 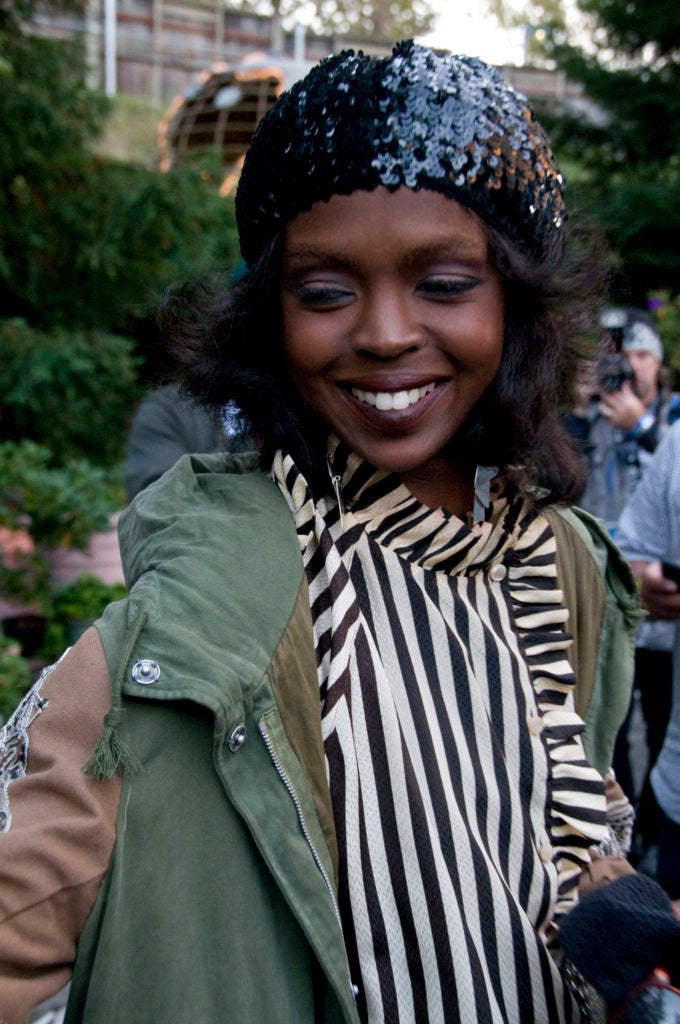 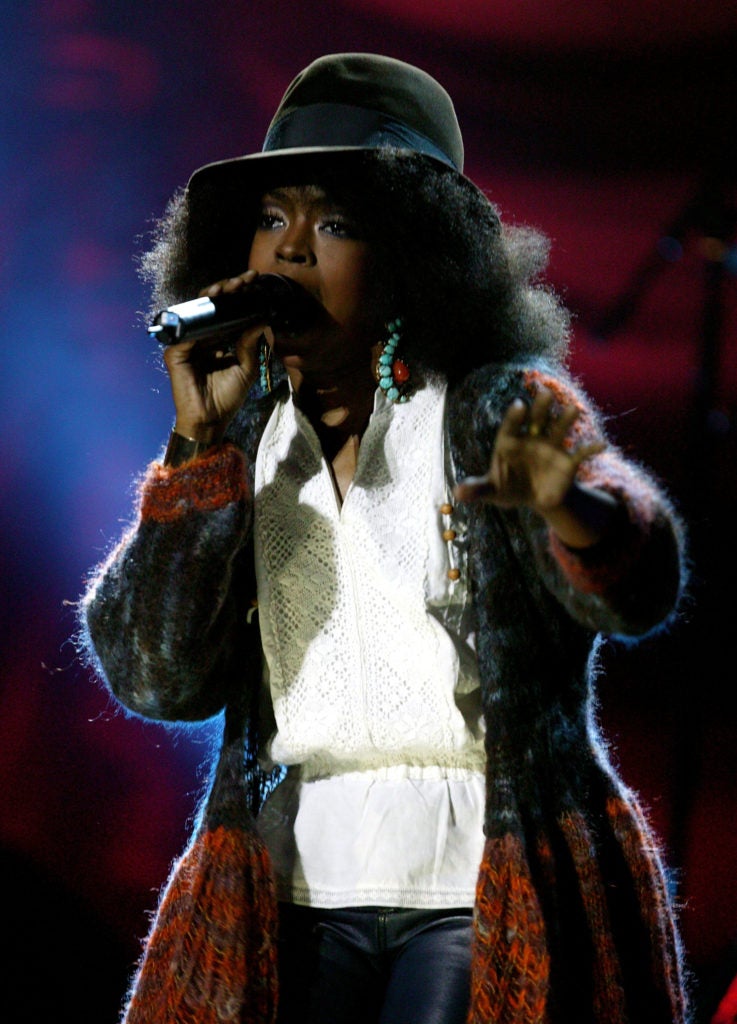 Lauryn Hill performs on stage during the MOBO Awards 2005 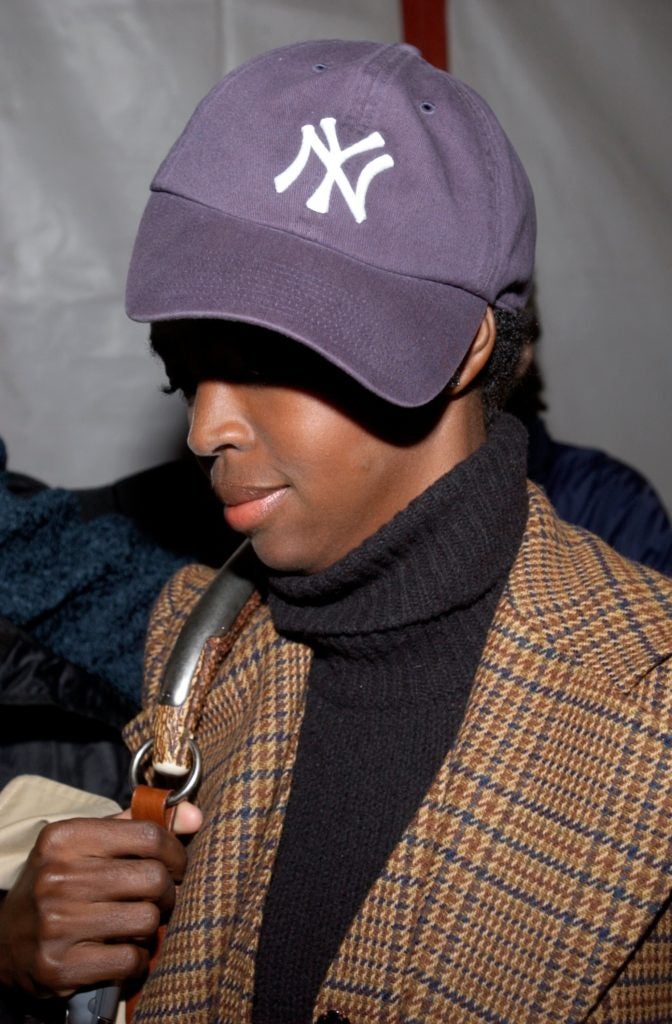 Dodging photographers at the McDonald's All American Game Banquet April 3, 2002