By Avon Dorsey · Updated October 23, 2020
Just when we thought we wouldn’t be able to see Jay Ellis back on the small screen this season playing our favorite TV bae Lawrence on HBO’s Insecure, he gave us a big surprise by reappearing on this week’s episode. And an even bigger surprise is our finding out that while he’s been away, he’s been starring in the new campaign for international clothing brand Kenzo. Known for its witty and creative concepts and outside-the-box design aesthetic, Kenzo recently tapped Ellis to be the leading man for the company’s Fall/Winter 2018 print advertising campaign and fashion film. Given that we’ve all been waiting with bated breath to see Ellis again, his absence from acting makes sense. Something had to have been taking up his time, and it’s been fashion all along! 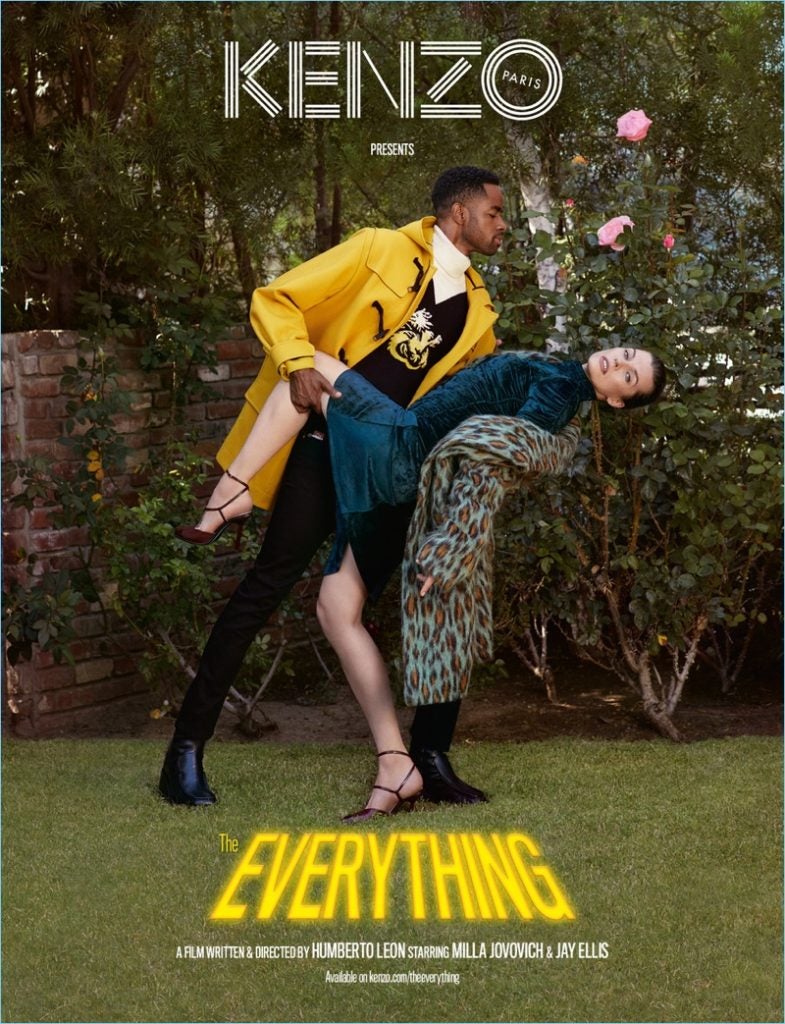 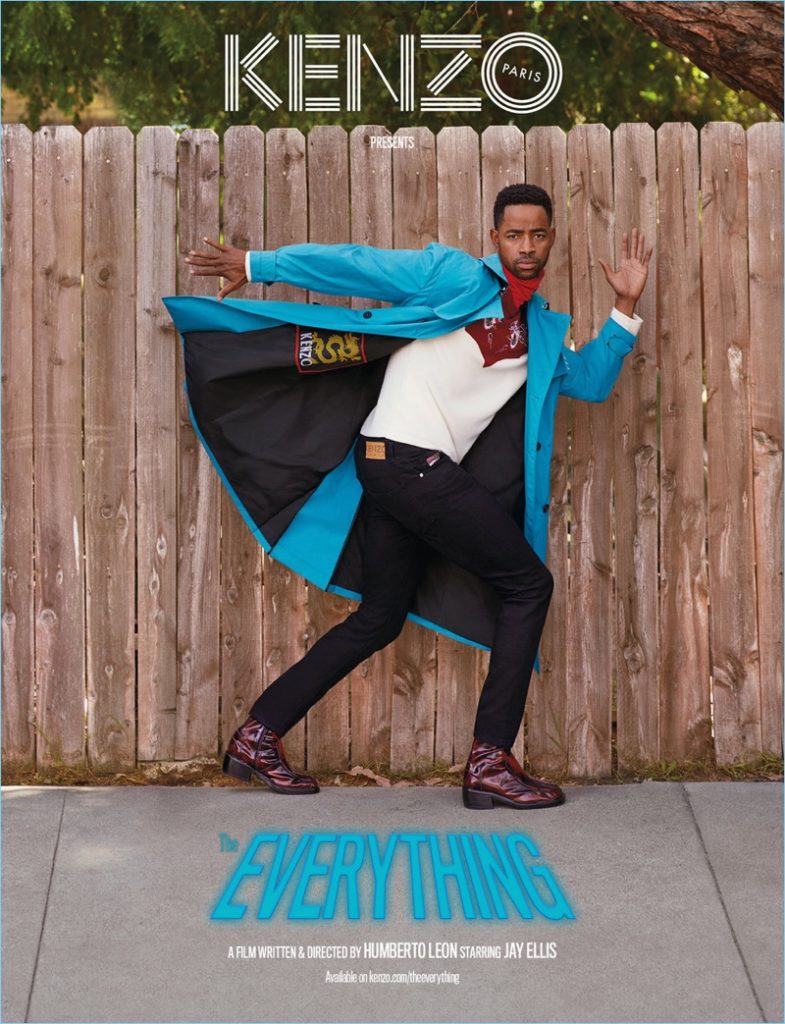 However, this isn’t his first foray into the world of fashion and modeling. Back in May, he was the leading man in the Spring/Summer 2018 advertisements for Boss by Hugo Boss. We caught up with bae to get the scoop on how he switched roles from heartbreaker to fashion killer. Read what he had to say below. ESSENCE.COM: Have you always been interested in fashion, and what is it about fashion that excites you? JAY ELLIS: I don’t know if I’ve always been interested, but I can definitely say, as I got older, I definitely took more notice. Fashion is one of the truest forms of self-expression; it can tell a story, a mood, a thought, an occupation and a relationship. We are each our own canvas and we get to paint it however we want. ESSENCE.COM: Have people always mentioned that you should consider modeling? J.E.: Ha ha! Yeah, I get that every once in a while. My heart is in acting, but I do appreciate the opportunities to delve into the fashion world. Fortunately, I get to do both. ESSENCE.COM:Are there any more fashion surprises coming up for you? What about runway shows and so on? J.E.: Ha! Nah. I’m just focused on work right now, but if something comes up I’ll be open to it.
TOPICS:  hbo Insecure Issa Rae Jay Ellis lawrence tv