As if Beyoncé’s empowering Beychella performance this past weekend wasn’t enough to motivate and inspire you, the iconic singer’s activewear brand IVY PARK is inspiring a group of young female figure skaters. IVY PARK recently teamed up with Figure Skating in Harlem, a nonprofit which helps young women build their confidence, leadership and academic achievement thus ultimately transforming their lives. 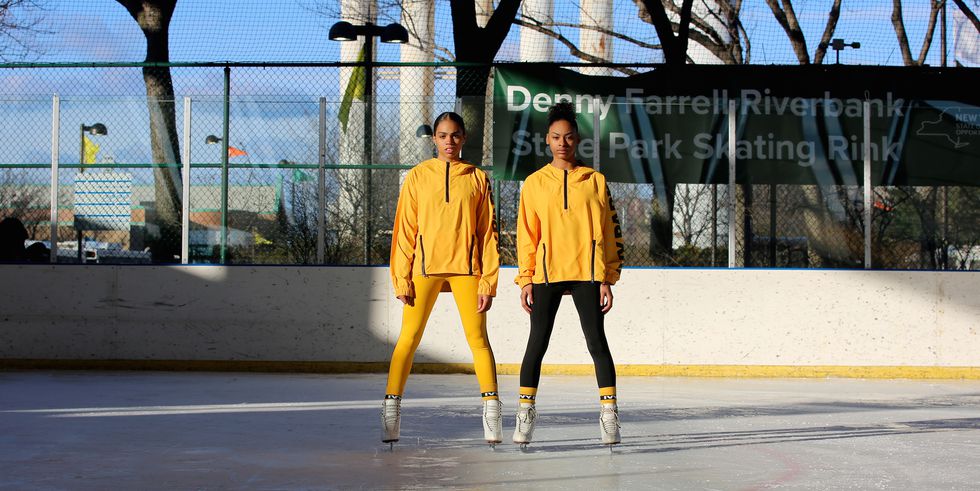 IVY PARK created a short film in collaboration with the group of young skaters to celebrate them in an uplifting way while also staying true to the brand’s ethos. IVY PARK’s mission is to help women look and feel at the top of their game, and the brand’s most recent campaign, which was titled “Strong Beyond Measure”, really embodied that sentiment. The brand is truly focused on supporting young women on their endeavors in sports and beyond while proving that sports can be all-inclusive and helping them build a strong foundation.

In the short film, the young skaters are decked out in IVY PARK attire while skating and expressing their feelings on the impact Figure Skating in Harlem has had on their lives. One young woman says, “It feels good to have someone always by your side knowing that you’re not going to do this alone. That’s like the best part of having a team.” Another young woman shared, “If someone was to tell me I couldn’t skate again, I wouldn’t listen to them. I would just take it as something as to keep me going. I don’t even think that’s possible for me to stop skating.“