By Avon Dorsey · Updated October 23, 2020
After she stormed the yard at Howard University’s annual homecoming weekend, nothing was ever the same for newly famous fashion model Anok Yai. As fate would have it, during the fall of 2017—October, to be exact—Washington, D.C.’s flyest Black and Brown people, dressed-to-impress, convened on Howard’s campus for the university’s annual Yardfest. Street style photographers were out and about, as per usual, but while they were capturing the fashion lewks of the attendees, one face in the crowd stood out the most, and that was the face of Yai.

Big thank you to @thesunk for capturing this moment. Amazing photographer. Couldn't be happier

Photographer Steve Hall (via The Sunk) took one photograph of Yai, and it went viral, which catapulted her modeling career to the highest heights of the fashion stratosphere. Most recently, she was named as the star of Prada’s new spring/summer 2019 advertising campaign. 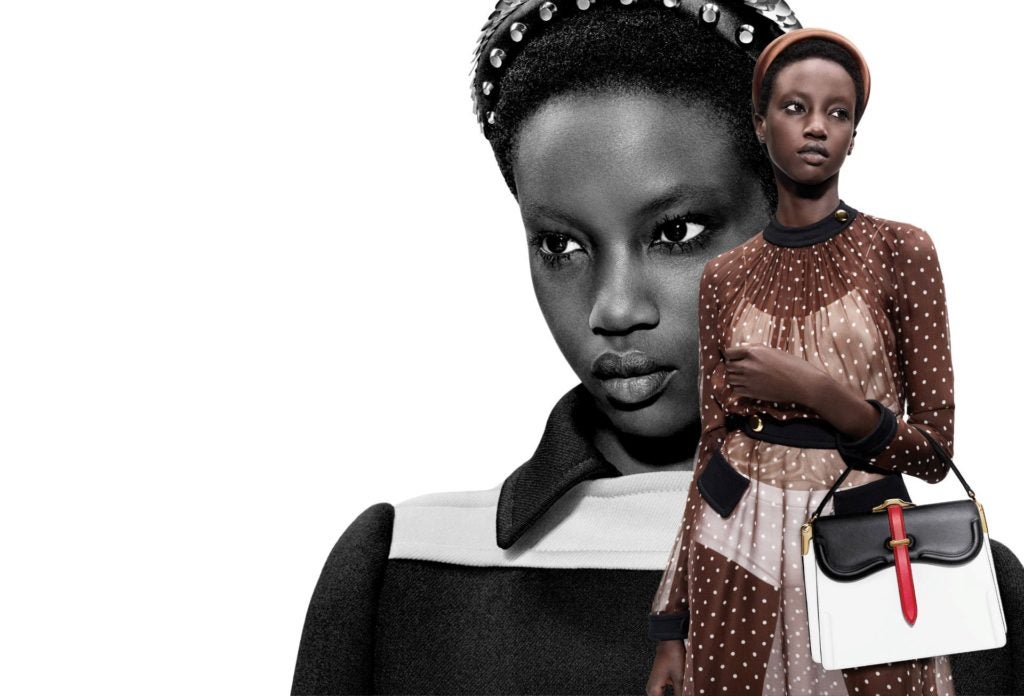 After Yai’s initial modeling buzz during the fall of 2017, she was eventually recruited by the iconic fashion designer Miuccia Prada to star in her eponymous spring/summer 2018 advertising campaign. 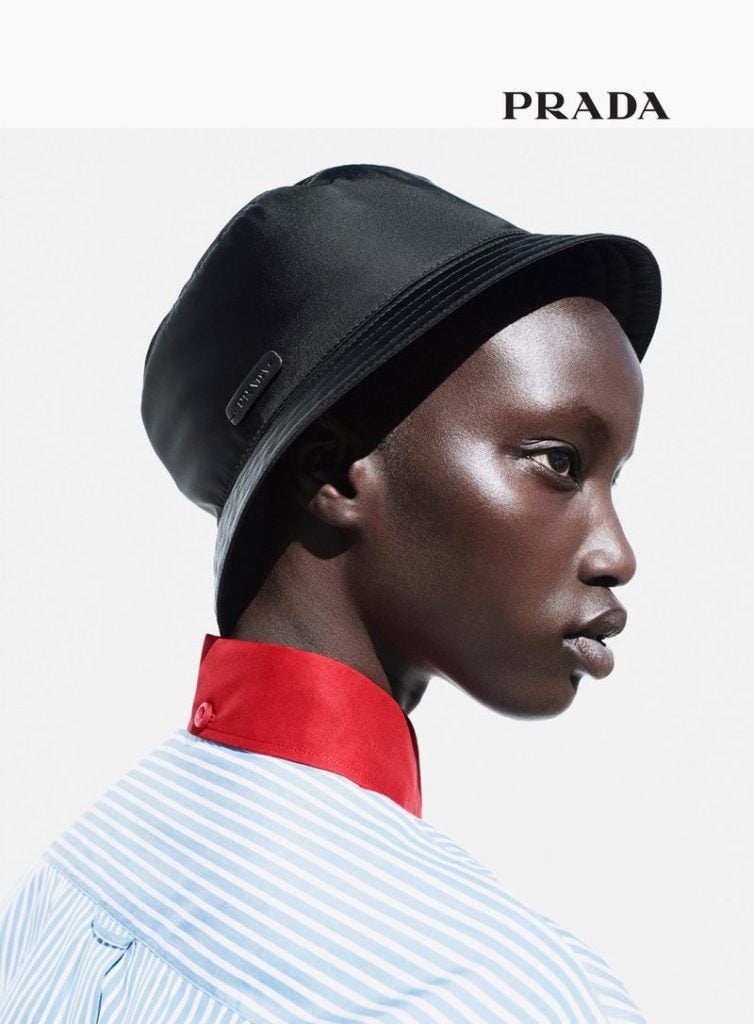 In February 2018 Prada came knocking again. The company requested Yai to open its fall/winter 2018 runway show as the first model to strut the catwalk, making Yai the first Sudanese model (and the second Black model, behind Naomi Campbell in 1994) to do so. 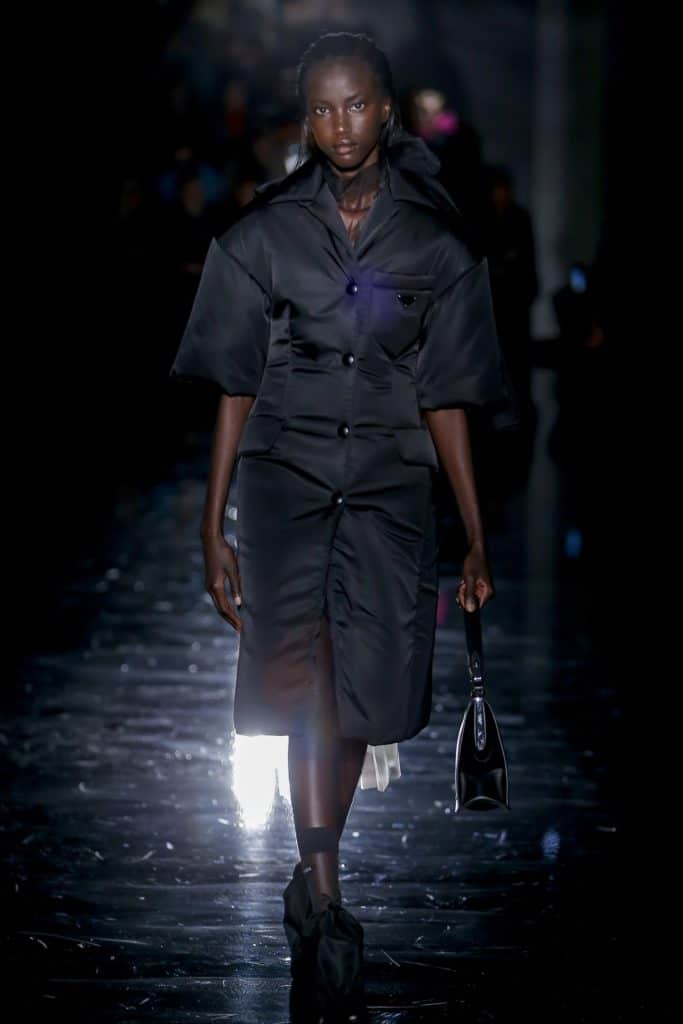 ESSENCE caught up with Yai to get the inside scoop regarding the recent campaign announcement, and of the news she says, “Working with Prada at the start of my career is incredible. They’re an iconic brand that has always had a really cool approach to fashion. In this campaign I played a character named Belle and did a whole audition. It was interesting to channel the character not only in photograph but also through a bit of acting.” Signed to Next Management modeling agency, Yai has gone on to work with top industry brands such as Fendi, Versace, Stella McCartney and Chanel, and has appeared on the cover of i-D magazine and in the pages of Vogue. We’re counting on seeing Yai make more #BlackGirlMagic strides in the future. Congrats, sis!