Muslim model Halima Aden, 19, who made history for wearing a hijab and burkini to the Miss Minnesota USA pageant, is now making waves at Milan Fashion Week.

The model, who inked a contract with IMG earlier this month, walked alongside Gigi and Bella Hadid for Alberta Ferretti on Wednesday. “Embracing culture and diversity to break norms and change the thinking of modern-day fashion,” the Instagram account for Alberta Ferretti captioned a photo of Aden in the show. 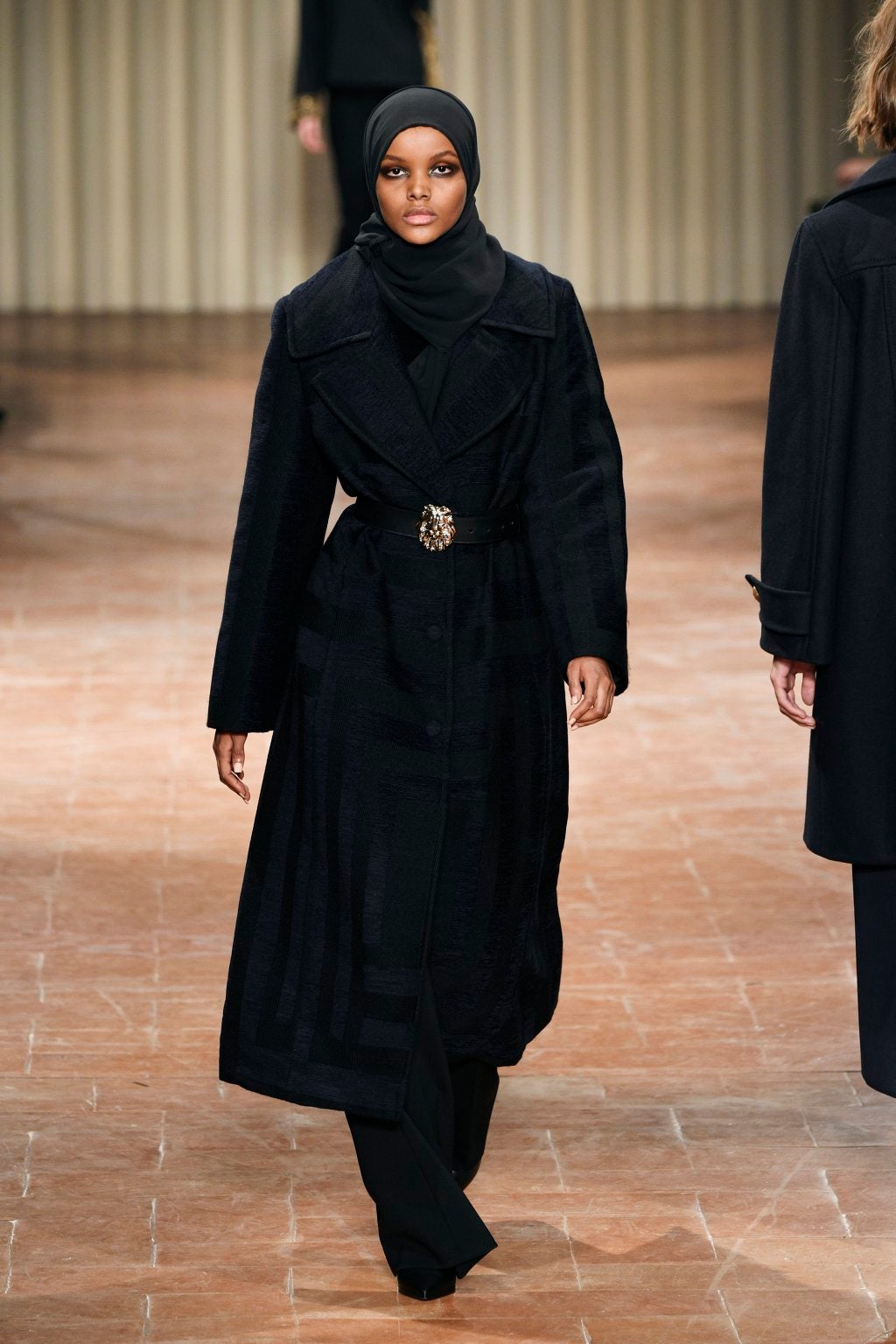 "Modest - classy, but a little edgy!" 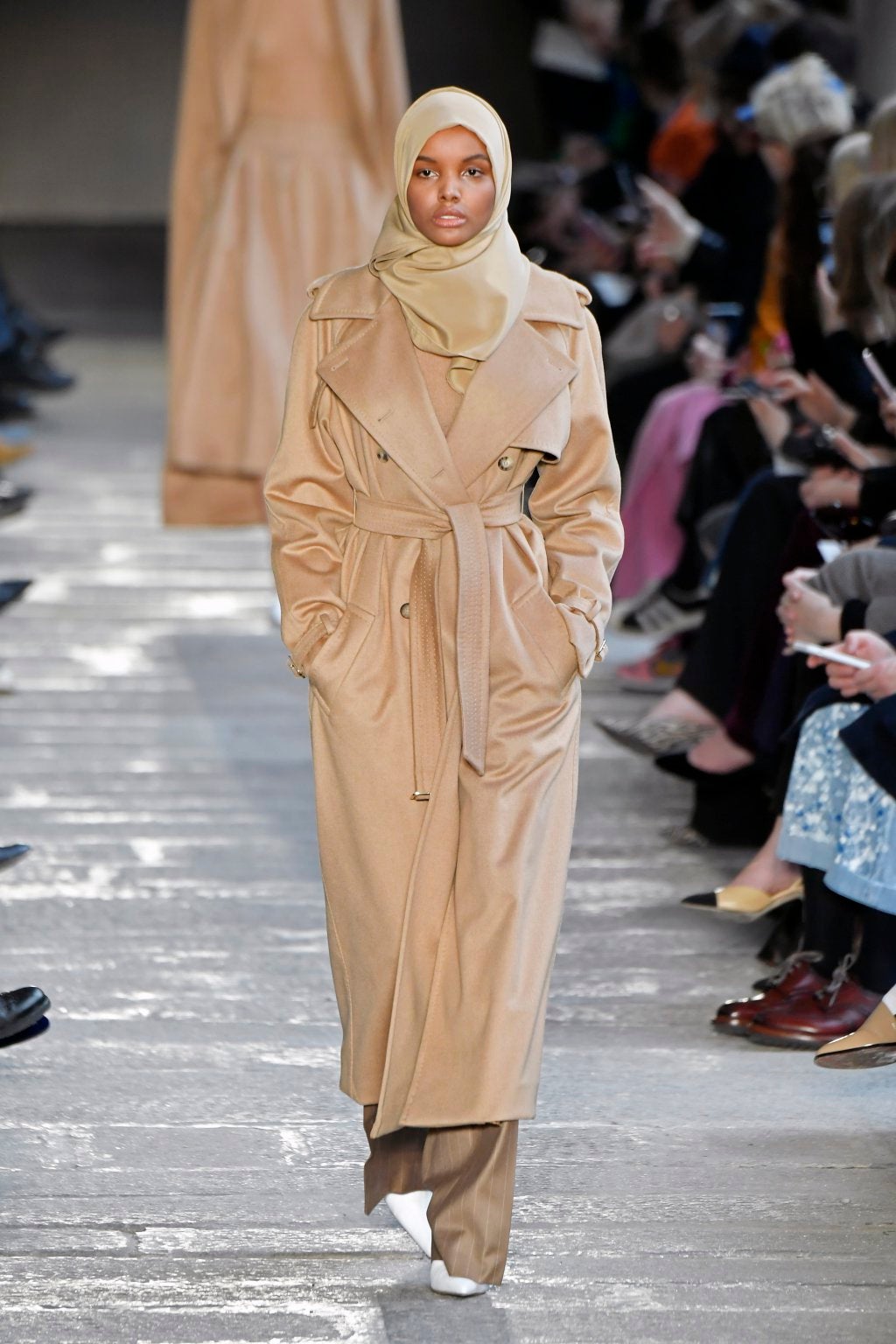 “It’s unbelievable,” Aden told People about walking in West’s show. “I never thought that I would see a hijab-wearing model walking in such a prestigious event, but it makes it even more exciting that it was me.”

This article originally appeared on motto.time.com.