Cooking Channel fans know Lorraine Pascale as the network’s only host who makes an apron look stylish. Simply Baking, her popular show, also proves the British stunner has mad skills in the kitchen. Exhibits A and B: Her gooey, delicious Glam Mac and Cheese (secret ingredient: pancetta) and her signature Parmesan and Poppy Seed Lollipops. Exhibit C: A Lighter Way to Bake (Ecco, $29.99), the U.S. cookbook debut of the chef, whose previous titles Baking Made Easy and Home Cooking Made Easy have sold more than 1 million copies in the U.K., second only to The Naked Chef Jamie Oliver. 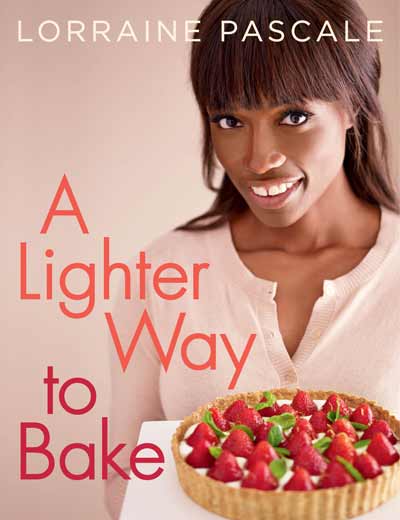 For her stateside bow, Pascale whips up mouthwatering images of fuss-free breads and sweet treats, including scones, a coconut and lime loaf and brownies that are low on fat and high on flavor. Along the way the foodie shatters two notions: that British food bites (and not in a good way) and that models don’t eat. Yet defying people’s expectations is nothing new for Pascale. Given up for adoption by her Caribbean parents, Pascale grew up in Oxfordshire with a White family. The same model scout who discovered Naomi Campbell spotted the statuesque 16-year-old head turner in the early 1990’s. For nearly a decade, Pascale walked runways for Versace and Donna Karan and appeared in the pages of top fashion magazines, including the cover of Elle. In 2000 she divorced Count Kaz Balinski-Jundzill, with whom she has a daughter, Ella (now 16), and walked away from her high-profile career. Pascale worked as an auto mechanic (for real) and enrolled in the Leiths School of Food and Wine, a leading London culinary institute. 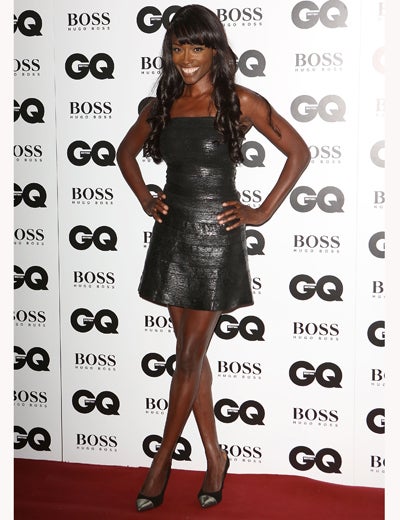 The entrepreneur opened Ella’s Bakehouse in 2009 and, based on the shop’s success, was tapped by the BBC for her own show. In 2011 the program was picked up by the Cooking Channel and rechristened Simply Baking. Now, if trends hold, Pascale may soon return to magazine covers—this time for being a helluva of businesswoman.

How Cheria Moore Dropped 59 Pounds And A Type 2 Diabetes Dia...

Rich, Famous and Frugal: Here Are Some Of Hollywood's Most M...

Nonkululeko Nyembezi Is The First Black Woman Named As Chair...