Black model and activist Ebonee Davis was named along with models Olivia Culpo and Hunter McGrady as the final three rookies for the upcoming Sports Illustrated Swimsuit 2018 issue.

Davis follows in the footsteps of models like Chrissy Teigen who was actually named a Rookie of the Year back in 2010. Davis, who has become known for rocking her natural hair in a Calvin Klein campaign and for her amazing TED talk on being a Black model in the fashion industry, previously shot for the magazine back in 2016 when she was a part of their annual model search competition.

In an interview, Davis said, “Following the model search competition in 2016, I was certain my time with Sports Illustrated had reached its end. Shortly after the competition wrapped, and after years of conforming to industry standards, I made the career altering decision to go natural and became vocal about the racial bias I experienced during my time in the industry.” 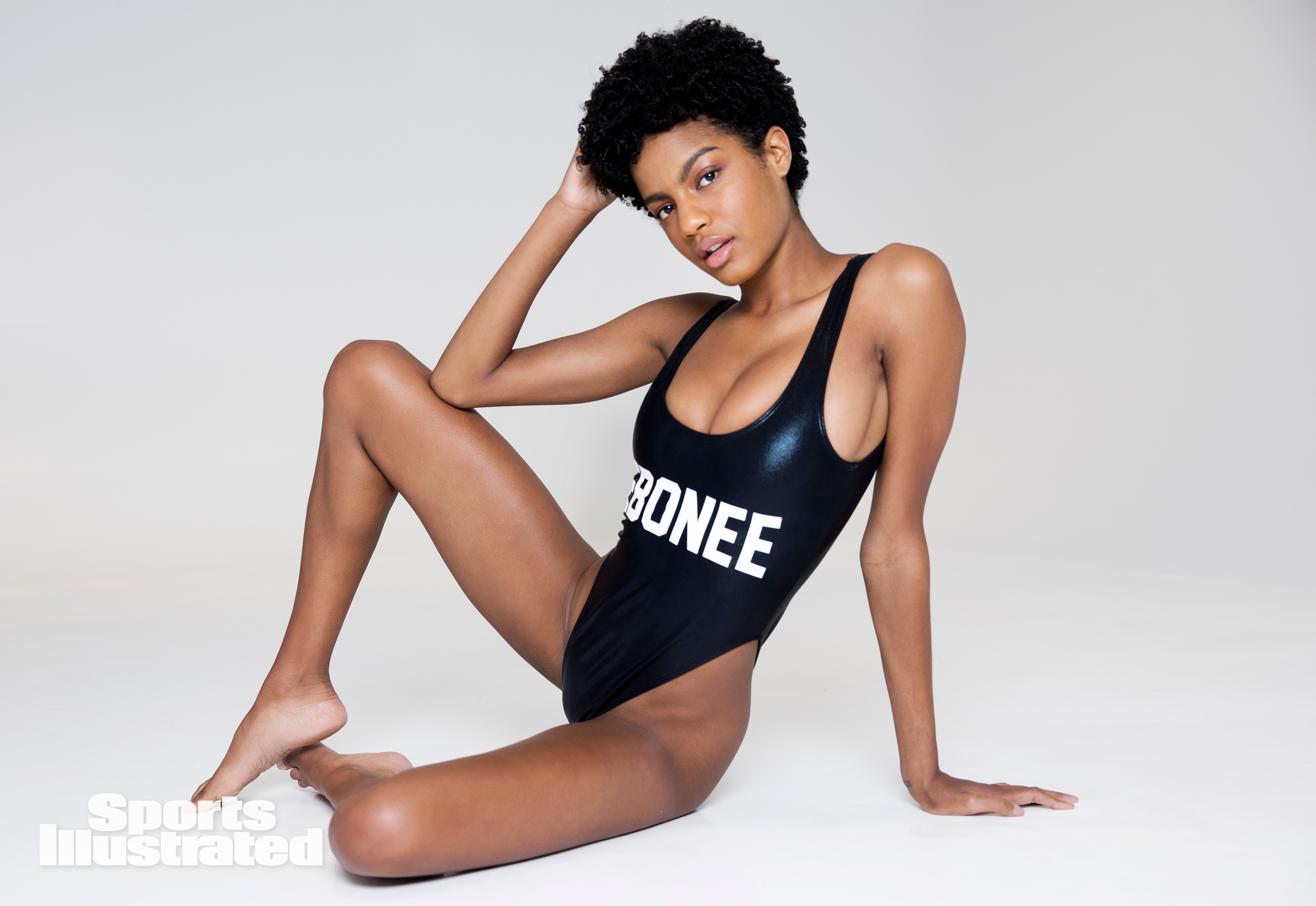 Davis continued, “Getting the call to shoot for this year’s issue of Sports Illustrated was the last thing I expected, especially after changing my appearance and speaking out, but it was one of the most fulfilling moments of my career. What I know now that I didn’t know in 2016 is I am most powerful when I am creating from my own lane and my authentic self is good enough. I am not only coming back as a rookie, I am coming back as Ebonee. The real me. Unapologetic and 100% true to myself.”

Watch this video to see Davis’ reaction when she first found out she was named a SI 2018 Swimsuit Rookie!